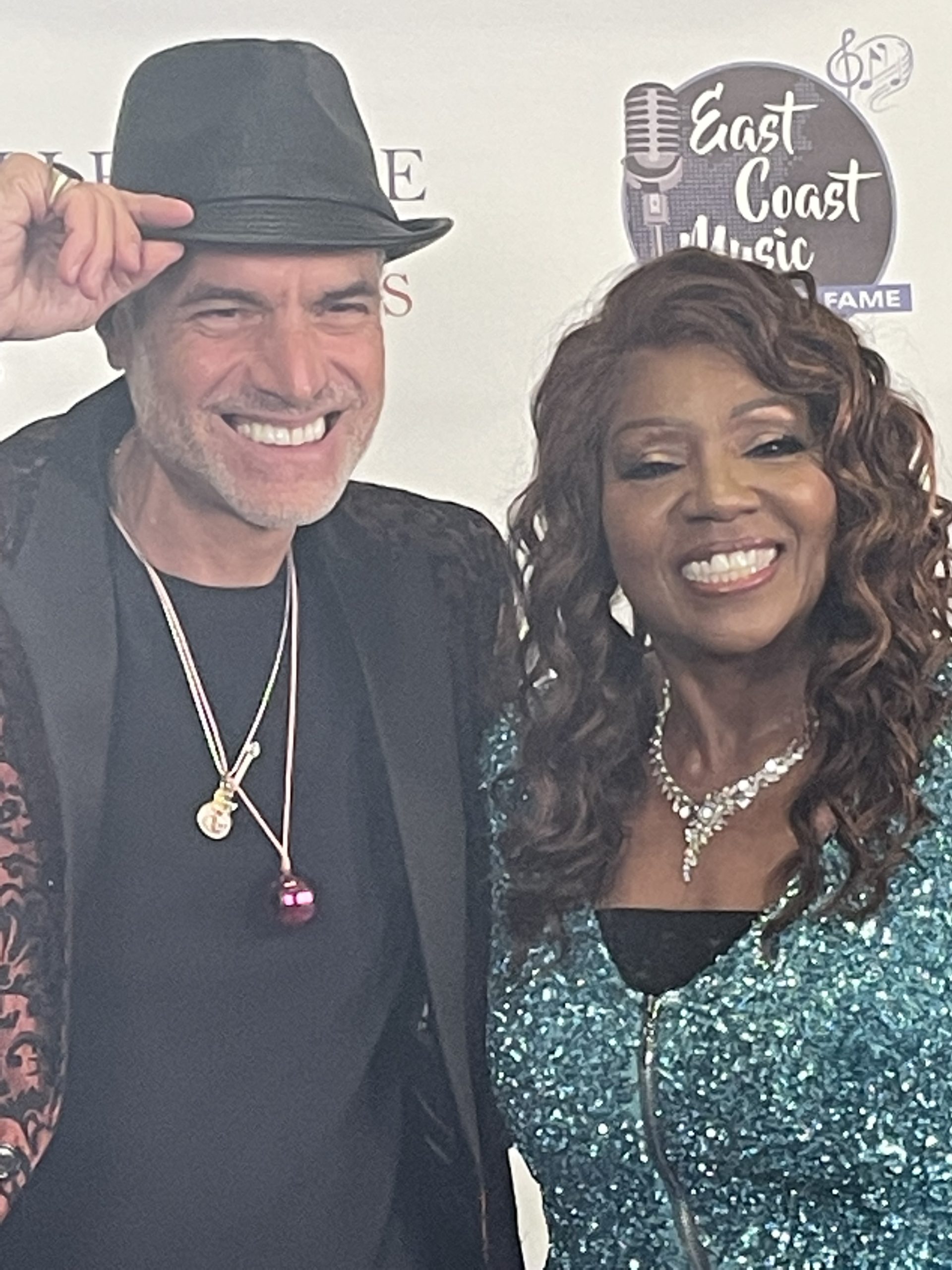 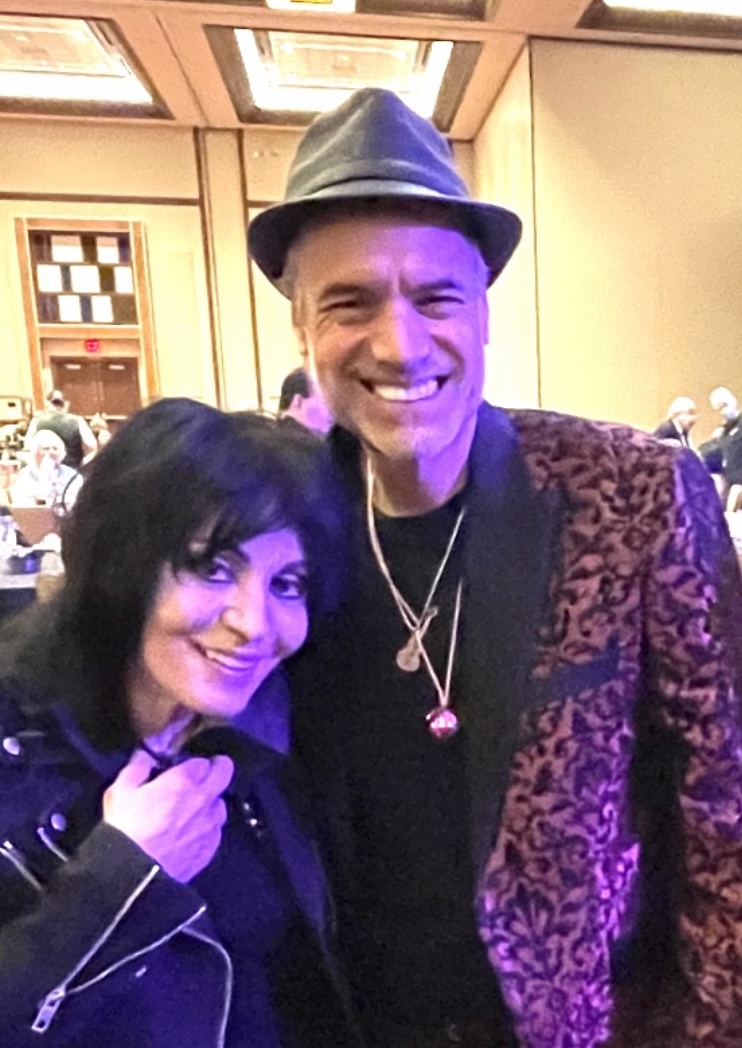 The East Coast Music Hall of Fame is “dedicated to celebrating honoring and sustaining music’s past, present, and future, giving recognition to those who have dedicated their lives to preserving our music.” President Bill Grieco was joined by board members Mark Baron, Jim Gregorakis, Charlie Horner, and Joseph Mirrione in producing a lavish and memorable event. Producing the Gala was Joe Mirrione who stated “The events associated with honoring these East Coast icons has been a labor of love for me.”

SohoJohnny’s contributions to the human race through his Let Me Help, Inc foundation have been nothing short of miraculous. His love for music has fueled his intent to help those less fortunate. As an entrepreneur he owns a thriving real estate business called, “Pep Real Estate”, two record labels, “Tribeca” and “Soho Records”, as well as a brand new NFT company launching June 21st, called “Soho Techniques.”

SohoJohnny was one of a long list of celebrity guests attending the amazing soiree at Harrah’s Hotel & Casino in Atlantic City, New Jersey, that also included this year’s honorees and inductees as well as icons like Joan Jett and more.
The official website for the East Coast Music Hall of Fame may be found at https://www.ecmhofa.com

The official website for SohoJohnny may be found at https://www.sohojohnny.com