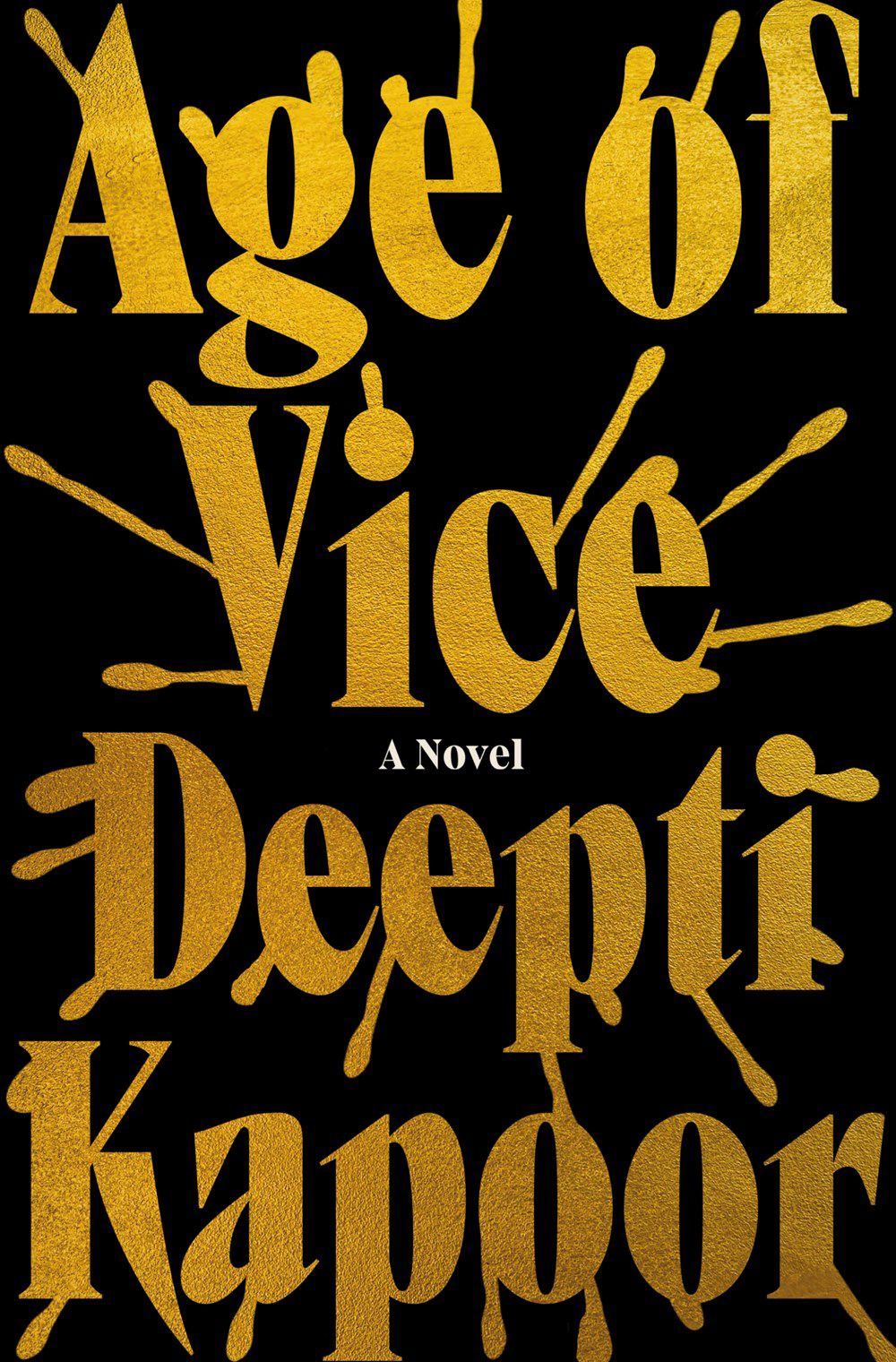 Pick your city: New York. London. Hong Kong. Jakarta. Athens. New Delhi. They are, all of them, studies in sharp contrasts, places where the uber-rich glide along gilded paths, cheek-by-jowl with the destitute, the desperate and the deadly. For the people who occupy the space between these extremes, it’s possible to ignore or be oblivious to both worlds, save for an occasional glimpse on the evening news or in a novel, as we wistfully aspire to cash in like a Kardashian or batten our hatches against financial ruin.

In her riveting second novel, Age of Vice, journalist Deepti Kapoor plays Virgil to our Dante, skillfully guiding us through contemporary India’s political, social, economic and criminal circles. The book opens in the immediate aftermath of a horrific car crash in which several people have been killed. The alleged perp, Ajay, is arrested, booked and subjected to a variety of indignities in prison. Then it is discovered that Ajay is a “Wadia man,” a term of mysterious significance that affords him much better treatment than his fellow detainees.

Readers are then transported back to Ajay’s youth, where, after a family tragedy, he is sent to work on a farm as a sort of indentured servant. After a few years, circumstances thrust him into the orbit of a rich playboy named Sunny Wadia, and the two strike up something akin to a friendship, albeit between unequals.

Sunny seems to have it all, with the exception of self-discipline, a sense of boundaries and the respect of his father, which he desperately craves. But he does have a plan, or rather, a series of them, which he tries to set into motion with the loyal Ajay at his side. In the midst of all this, Sunny meets and falls in love with a journalist named Neda Kapur, who has the power to further Sunny’s agenda or crush it.

The story bounces back and forth between the three main characters’ narratives and across five consequential years that will alter all of their futures irrevocably. Along the way, Kapoor paints a mesmerizing picture of violence and decadence, of struggle and hope, of corruption and redemption. At 500-plus pages, you may find Age of Vice difficult to pick up, but it’s also impossible to put down.