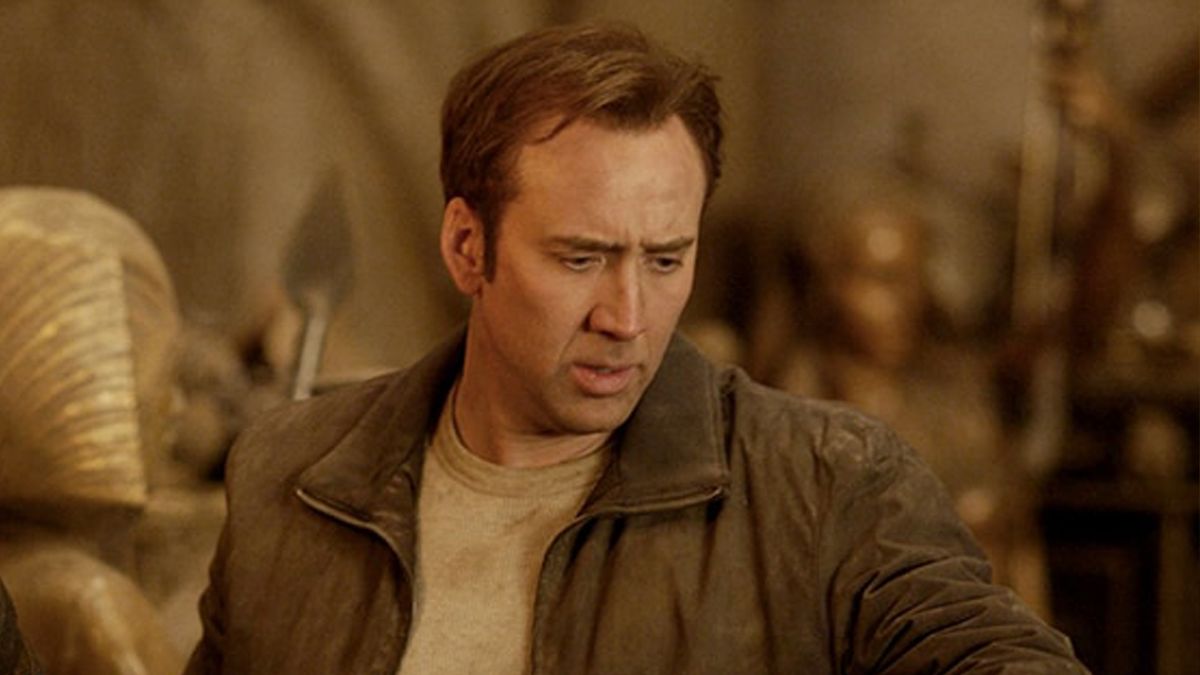 There has been a long and storied history regarding the on-again-off-again National Treasure 3. While an all-new television series National Treasure: Edge of History (starring a new cast) is currently available to anyone with a Disney+ subscription, it’s been more than fifteen years since Nic Cage’s Benjamin Franklin Gates graced the silver screen. But, if we are to believe the franchise’s long-time producer Jerry Bruckheimer, an upcoming Disney movie starring Cage is still in the works.

While speaking with E! Online, the heavy-weight Hollywood producer gives a major update regarding the action-adventure series. According to Bruckheimer, Disney approached him to produce the new National Treasure series, but also a movie set for cinemas and starring the long-time franchise star Nicolas Cage. According to the producer, the third film is still ongoing and in the works. This news is a significant development regarding the series, which has been in production limbo for years. The producer told E!:

A script for the third film was reportedly finished as far back as 2017 but, according to Bruckheimer and the first two movie’s director Jon Turteltaub, was held up primarily due to financing and because of apprehension on Disney’s part.

While the National Treasure series might not be the best of Nicolas Cage’s work, it’s far from his worst. Seeing the Con Air star go ham playing a historian turned action-adventure explorer is so much fun. With the success of so many legacy sequels (Scream and the Blumhouse Halloween trilogy, for example) and the upturn in Cage’s career it seem’s like a no brainer for Disney to jump back into the Cage business. All the studio needs to do is see his performance in the critically acclaimed Pig and the truly bizarre but wonderful performance as himself in The Unbearable Weight of Massive Talent, to see it’s time to bring Benjamin Franklin Gates back to the big screen.

This isn’t the only Disney legacy property Bruckheimer has teased a return of. Recently he suggested it wasn’t out of the realm of possibility to see Johnny Depp reprise his role as Jack Sparrow in a sixth Pirates of the Caribbean movie, despite the Edward Scissorhands actor having said it would take more than 300 million dollars and a million alpacas to get him to return to the series. Perhaps if the legendary producer has enough pull to get Johnny Depp onboard for another Pirates outing–without delivering those alpacas-then getting a third National Treasure movie off the ground shouldn’t be that big of a challenge.

Now, all we know about a potential National Treasure 3 is that it isn’t dead, which is good news. For now, long-time fans of the beloved Treasure franchise will have to settle for watching the Bruckheimer-produced series National Treasure: Edge of History on Disney+. While critics’ review’s on the series have been somewhat mixed, I still think there’s enough charm in the series to hold audiences over until the next Cage-led movie hits the new movie releases schedule. We will be sure to update you if there is any news regarding the Disney adventure series.