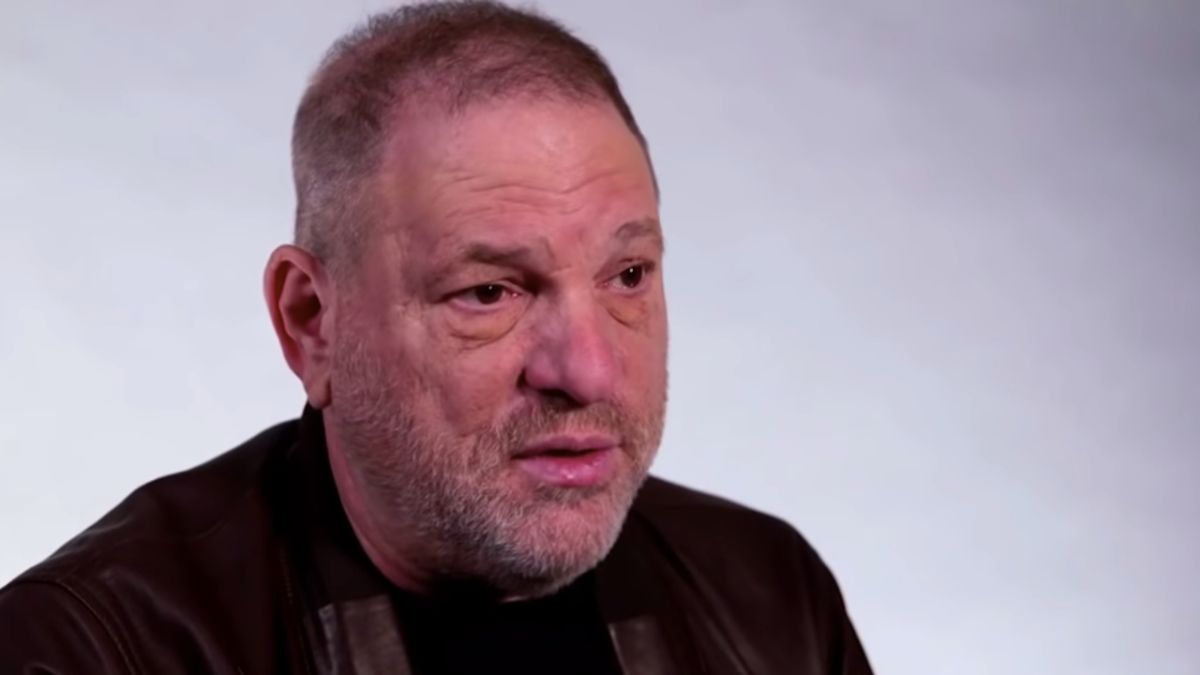 On October 10, 2022, the latest trial against Miramax co-founder Harvey Weinstein was set. He’s facing sexual assault charges of five women in Los Angeles County that reportedly occurred over the course of nine years. As he’s currently facing a 23-year prison sentence after being found guilty of sexual assault back in 2020, he could face 140 years in prison if he’s found guilty at this trial. One accuser took the stand to tell her story about the alleged sexual assault she experienced by him at a film festival.

Harvey Weinstein is currently facing grand jury indictments of four counts of rape, four counts of forcible oral copulation, one count of sexual penetration by use of force, and one count of sexual battery that allegedly occurred to five women in a nine-year period. According to Variety, aspiring actress Kelly Sipherd testified to a Los Angeles jury that Weinstein allegedly sexually assaulted her in a hotel room at the Toronto International Film Festival in 1991 and then again 17 years later when she confronted him at the same location.

In 1991, Sipherd was 24 years old, and she was casually introduced to the then-39-year-old Weinstein while mingling with friends at TIFF. She said she and Weinstein initially hit it off as they had a casual conversation about art and film. She then reported that Weinstein suggested the two grab a glass of wine to continue their discussion. Sipherd didn’t see any reason to be alarmed by him during their talk and thought a connection with him would be good for her acting career.

While talking over drinks at a public restaurant, Weinstein recommended a role for Sipherd and wanted to show her the script for the movie. In her testimony, she said she followed him to the Four Seasons hotel expecting just a script read only for Weinstein to allegedly emerge from the bathroom wearing nothing but an open shirt and holding a hot washcloth. She said he took her shirt off and put the hot washcloth on her vagina saying, “My wife loves this. You’re going to love this.” Sipherd told the jury he forcibly performed oral sex on her, and he inserted his fingers into her vagina all while holding her chest and legs down. While frozen in fear, she reported feeling “nauseous, scared, terrified” with repeated pleas for him to stop. She then said that she felt his penis inside of her “for a few seconds,” and she somehow found a way to escape.

After the 1991 alleged assault, Sipherd testified that Weinstein made repeated calls to her in the following weeks. The first time he called, she said she asked him why he did what he did to her, and he denied that it was rape. He allegedly told her that he wanted her to come to New York to audition for a role. When she showed up in New York with a friend to feel safer, he was reportedly enraged with her because she wasn’t alone when he called her room, leading to repeated phone calls and an attempt to angrily enter her hotel room. She skipped the audition and didn’t hear from him again for years.

In 2008 when Sipherd was temporarily living at the Four Seasons with her husband and children, she ran into Weinstein in the lobby at TIFF. Weinstein’s assistant said that he wanted to see her, and she agreed with the hope of confronting him about what happened in 1991. After asking Weinstein in his room “How does it feel to be in front of the one woman who said no to you?” he allegedly led her to a closed bathroom where he was blocking her way out. She testified that he masturbated in front of her and wanted to see her breasts while doing so. Sipherd was able to leave five minutes later.

Kelly Sipherd was embarrassed about the alleged bathroom encounter with Weinstein, preventing her from filing a police report. She told three friends about what happened to her and left it at that. When sexual harassment allegations against Weinstein first started coming out igniting the #MeToo movement, Sipherd told the jury that she always wondered if she was the only one.

The reportedly ailing Harvey Weinstein is currently at the Twin Towers Correctional Facility in Los Angeles seeking to appeal his previous sexual assault conviction from 2020. The year that Weinstein was convicted, his victims won a huge settlement on behalf of nine different women, and actress Ashley Judd won a legal battle against him. In the current case, eight women are set to testify against Weinstein, according to CNN.

Amazon Commitment To 8-10 Films Annually: What This Means
All the Singaporean Finalists at the Asian Academy Creative Awards
Erica Mena Tells Critics of Her Child Support to Mind Their Business
Zayn Covers Jimi Hendrix’s “Angel” for the Guitar Legend’s 80th Birthday: Stream
Jonathan Majors Had A Sweet Take When He Learned He’d Broken The Internet With His Ripped Physique