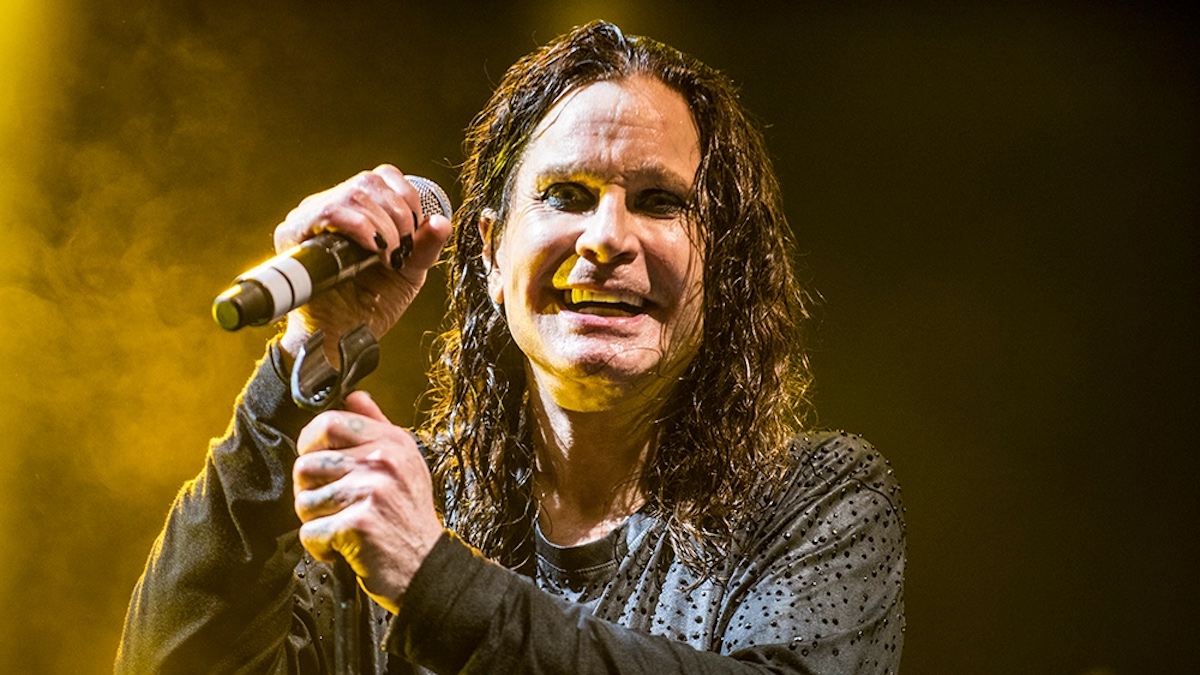 Ozzy Osbourne is slowly making his way back to the stage after a series of health setbacks forced him off the road for the past few years. The metal icon will perform Thursday, September 8th, during halftime of the NFL’s season-opening game between the Buffalo Bills and the defending Super Bowl champs the Los Angeles Rams at SoFi Stadium in Inglewood, California.

The Prince of Darkness will be promoting his new album, Patient Number 9, which arrives the next day (September 9th). According to a press release, he’ll perform a multi-song medley, a portion of which will be televised during NBC’s broadcast of the game.

Ozzy recently surprised fans in his hometown of Birmingham, England, when he performed “Paranoid” alongside Black Sabbath bandmate Tony Iommi at the closing ceremony of the Commonwealth Games last month. It marked his first live gig in nearly three years.

It’s a bit ironic that Ozzy will be performing at the Los Angeles Rams game, considering he is moving from L.A. back to England. The singer has cited the high taxes in L.A., as well as the repeated mass shootings and general divisiveness in the United States, as reasons for the move.

Meanwhile, it was also just announced that Ozzy and his family will be returning to reality TV, starring in the docu-series Home to Roost for BBC One in 2023.

Ozzy will perform at halftime of the LA @RamsNFL season opener on Thurs, Sept 8 at @SoFiStadium

To kick off the 2022 season, the Los Angeles #Rams will host the @BuffaloBills in the Rams’ 1st game at #SoFiStadium since winning #SuperBowl LVI in Februaryhttps://t.co/nuMFITHpCP pic.twitter.com/x9Ljbyphqh