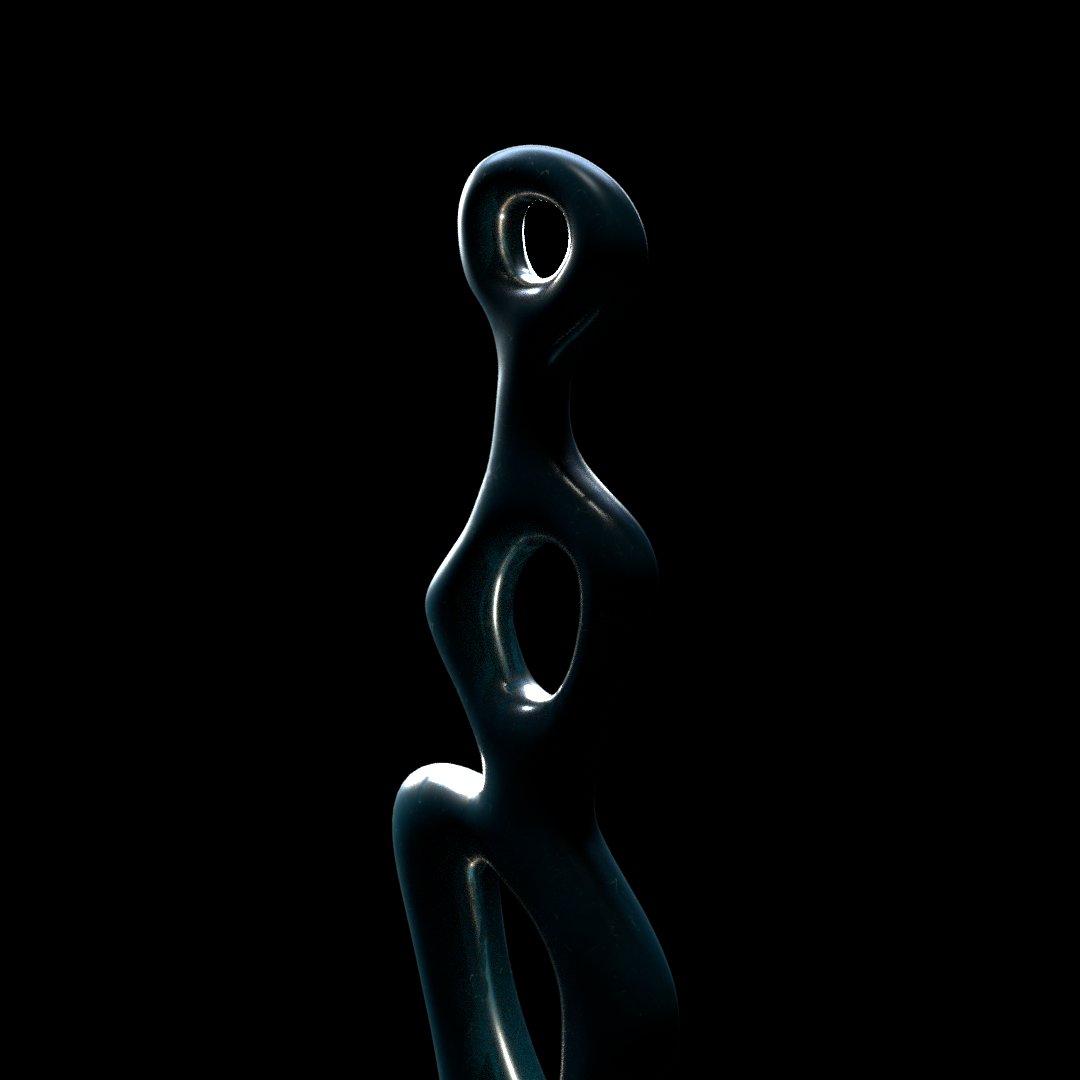 Hot off the massively popular house record ‘HYPNOSIS,’ ero808, the ever eclectic singer-songwriter, producer and performer has released a 3-person remix package and Shöckface Inversion for his single ‘BLACKHOLE.’ The remix pack features the likes of Buzz Junior, smalltalk, and Frost. Alongside the release of the remix pack, frequent collaborator Shöckface has also released an Inversion to BLACKHOLE with an entirely new set of artwork.

Each take on BLACKHOLE showcases each producers unique and exceptional production meshed together with ero808’s sensational vocals. ero808 is definitely an artist you want to keep your eyes on. From ‘METANÖIA’ too ‘HYPNOSIS’ and now the ‘BLACKHOLE’ remixes the genre defying artist continues to impress with an onslaught of new music.

Stream the BLACKHOLE Shöckface Inversion below.

Stream the rest of the BLACKHOLE remixes below featuring Buzz Junior, smalltalk, and Frost.

Weezer Release New EP Sznz: Autumn
Spotify Adds Audiobook Feature in U.S.
EVERYDAY CARRY: Cryptic
New retirees may face surcharges for Medicare premiums. Here’s how to appeal paying extra if your income has dropped
We could soon lose our rights to proper flight compensation – here’s what you need to know