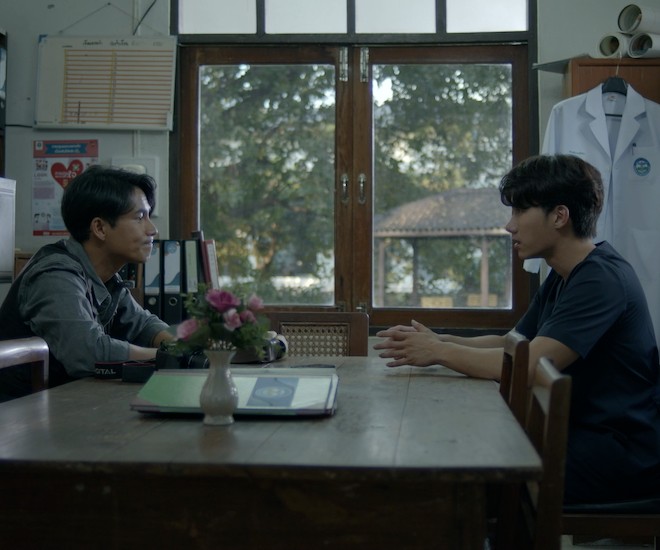 This year’s edition sees Singapore securing a total of 50 nominations and the most notable include Crouching Tiger Hidden Ghost & Mind Jumper — a local drama series that has secured a combined of more than 10 nominations. Its casts feature many local favourites such as Jeremy Chan, Jesseca Liu, Allan Wu and Joanne Peh, the winner of the Best Leading Female Performance (Digital) at last year’s 25th Asian Television Awards.

The hosts for the event comprised a slew of personalities from across the region like Singapore, Thailand and Vietnam. The esteemed award show puts the spotlight on Asia’s talented pool of musicians, actors, filmmakers and other industry bigwigs. Talents and veterans are invited to join the show such as Singapore’s Dick Lee, Indonesia’s songstress Rossa, KZ Tandingan from the Philippines and many more.

“The Asian TV Awards is a gathering of broadcast media companies and senior media executives comprising CEOs, Executive Producers and Directors. These are decision makers who can influence what to film, when to film and where to film,” says Lee Keen Whye, Asian Television Awards spokesperson.

“It is an opportunity for them to make content about or engage talents from the host country and therefore generate publicity about arts and culture, tourist destinations and even business opportunities.”

The 26th Asian Television Awards kicks off on Friday, 10th December, with a pre-recording of the ATA Technical and Creative Awards that will be streamed live online. On Saturday, 11th December, 8pm, the ceremony resumes, with a variety of segments comprising more than 30 celebrities from across the region.

Be sure to catch the 26th Asian Television Awards on its social media platforms such as Facebook, Instagram, Weibo and MeWatch.