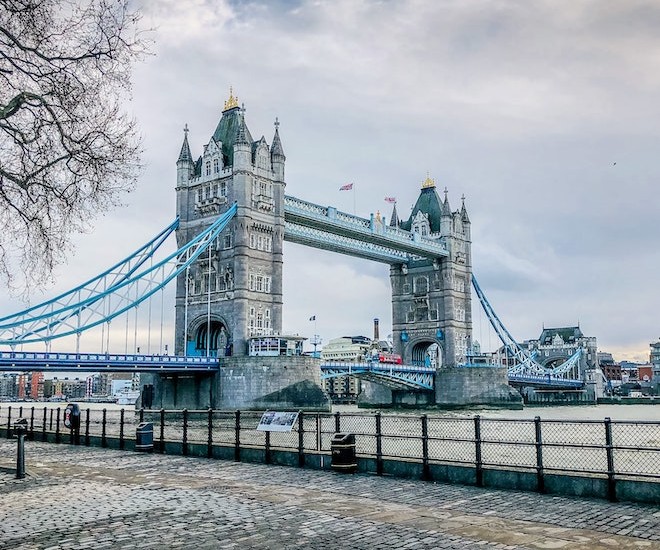 The luxury property market in London is on the road to recovery as a report published by Knight Frank saw that prices in the city’s upscale neighbourhoods have grown the fastest in six years.

The past few years have not been the best for London as it has to endure the aftermath of Brexit and more recently, the pandemic. As a result, downward pressure on property prices is seen — “average prices in prime central London increased by 1.2 per cent in the year to October”.

Prior to this modest growth rate, home prices in London was recording double-digit growth and it peaked in 2015. This is before the following summer where the country held a referendum on its leaving of the European Union (Brexit). Suffering on multiple fronts, the “succession of uncertainties” meant goom outlooks but one has to understand that the 1.2 per cent annual growth is the highest since September 2015.

“The prime London property market is resuming an overdue recovery that was interrupted by the pandemic,” says Tom Bill, head of UK residential research at Knight Frank.

During the early days of the pandemic, various news outlets have reported that an exodus from the city as many do not see the allure of living in London anymore. The countryside became a popular destination as the population density is not as high and it is a change in the environment. Furthermore, the implementation of working from home has ushered in a new type of working style and is welcomed by many across the country.

While London may not prove to be a popular location, it is still one of the world’s financial centres. Many countries are slowly reopening its economy and trading of products and services will be resumed. Job opportunities within the country’s capital will be an important factor that will lure back property buyers.

According to Maison Global, “The number of new prospective buyers registering in London in October was 56 per cent higher than the same period last year, and the number of offers accepted was up 57 per cent.”

The city and its prime locations are still highly-sought after by overseas investors. “There has been a huge uptick in international investor purchases coming into London over the last six months, particularly from the US and Australia,” says David Hall, finance head of new homes at Knight Frank.

“The demand is also supported by the return of international buyers and the lifting of travel restrictions, albeit in a fairly erratic manner. As such, the recovery of overseas demand and international buyers in London is expected to be a fairly gradual process,” according to a Webinar organised by Knight Frank titled, “Investing in London Property — A step by step guide”.

“We also expect the first wave of demand coming back from overseas buyers to be focused on the new built market and there is an obvious appeal for properties that are ready to move in, which require no work or can be purchased off-plan.”

Picking up from the demand for prime properties in London, it is expected that other locations such as those in New York will also see an increase in investors for its upscale neighbourhoods.