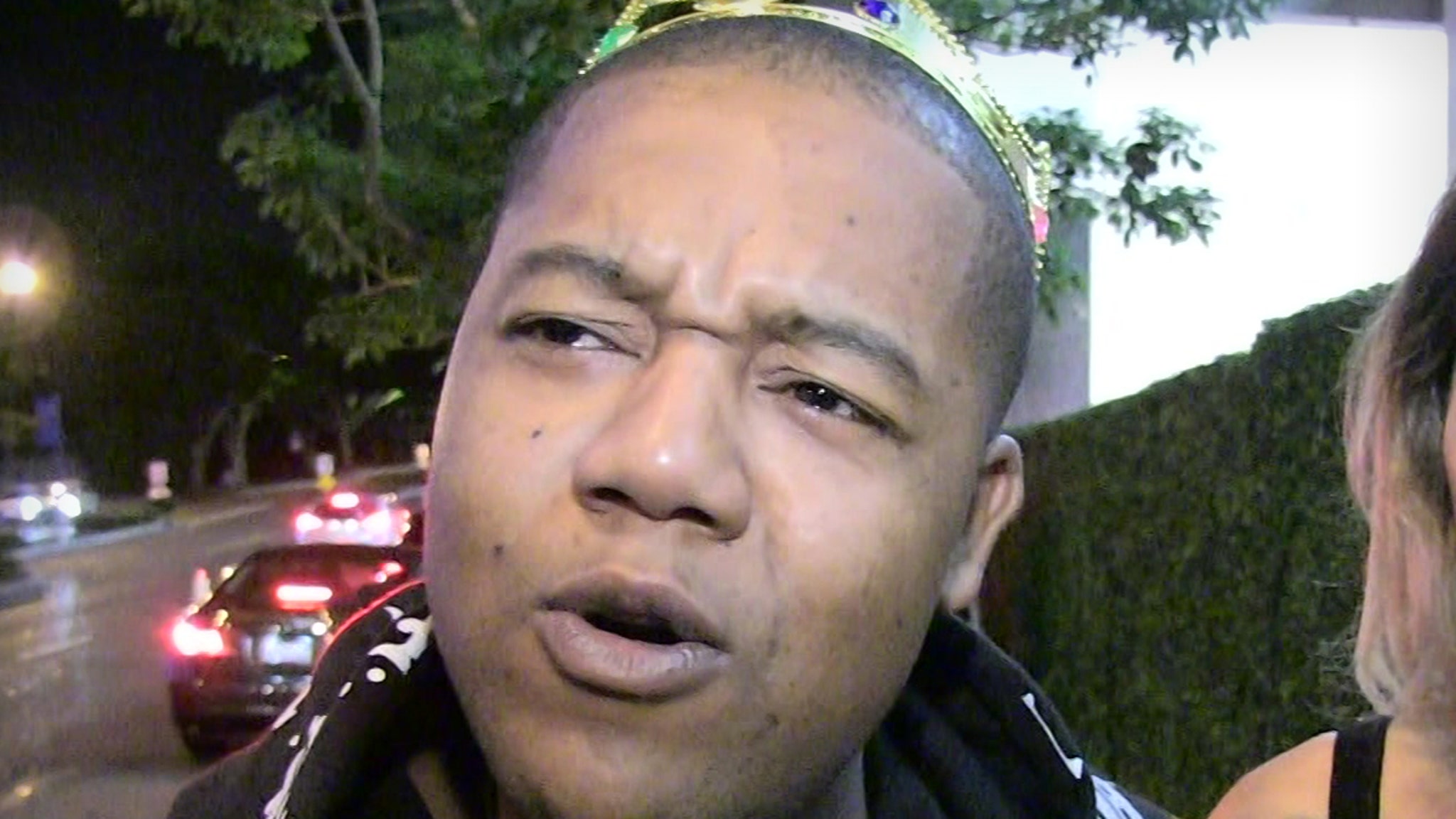 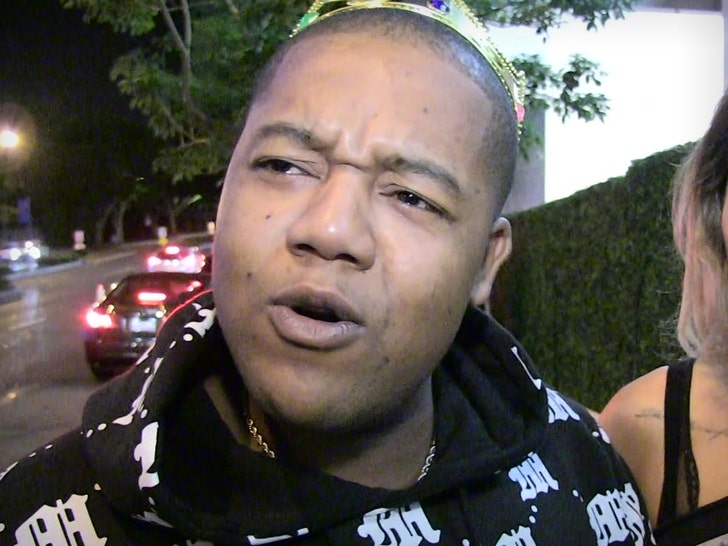 Kyle Massey — known for playing Cory Baxter on Disney shows “That’s So Raven” and “Cory in the House” — is now facing a felony for allegedly sending pornographic material to a 13-year-old girl he knew.

According to legal docs, obtained by TMZ … Massey’s been charged with one count of communication with a minor for immoral purposes. The former Disney star’s accused of electronically sending sexually explicit content to the girl during the months of December 2018 and January 2019.

We’re told the case is connected to the civil suit we covered in March 2019 — Massey was sued for $1.5 million for allegedly sending “numerous sexually explicit text messages, images, and videos” via Snapchat … but claimed he was being extorted. 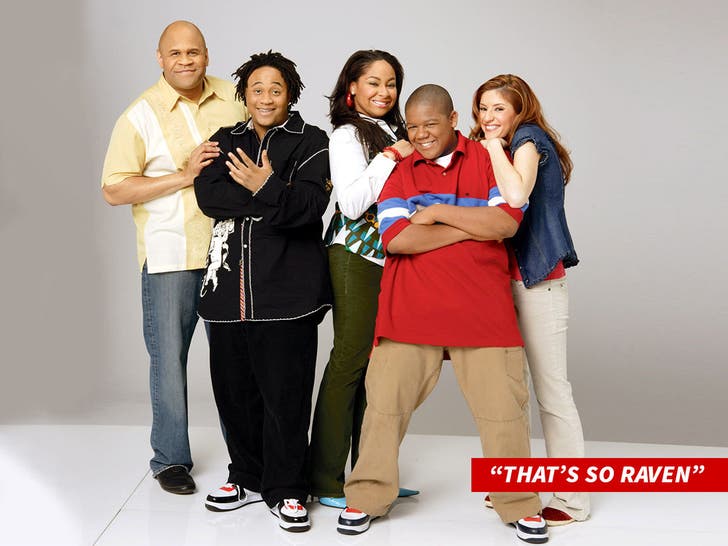 The girl’s legal team initially opted for the civil suit against Massey, but according to the new docs, it went nowhere because she says her lawyers told her they didn’t think Massey had enough money to make the case worth it. So, she says she then went to the Sheriff’s Office to file a report.

Police say they began investigating in early 2020, and the girl’s mother told cops Massey had known her since she was 4 years old.

According to the docs … police were given a thumb drive by the girl’s mother containing the explicit material Massey allegedly sent over Snap when she was 13. Cops say the series of recordings include a pornographic video clip and a video of a man who appears to be Massey exposing his penis.

Massey was scheduled to appear for his arraignment Monday in King County Criminal Court in Washington, but failed to show. We’ve reached out to his camp … so far, no word back.