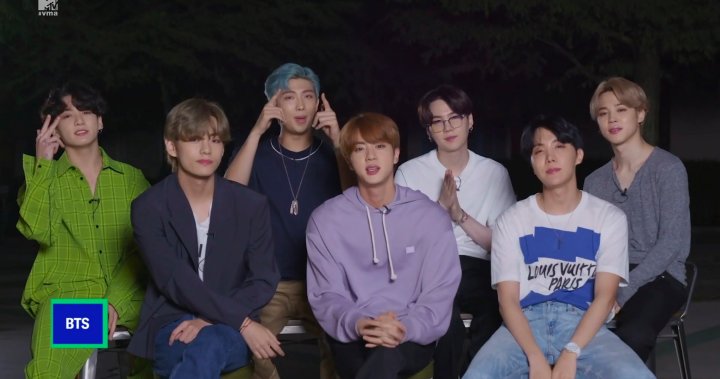 LOS ANGELES — Lady Gaga has been confirmed as the latest artist to perform at the 2020 MTV Video Music Awards. Lady Gaga will join the group of performers who were previously announced, which includes BTS, Doja Cat, The Weeknd, Roddy Ricch and Maluma.

The VMAs will air live on Sunday, August 30th at 8pm ET/PT.

Lady Gaga whose latest album Chromatica dropped on May 29, is up for nine video music awards. Rain on Me, the second release from the album featured a collaboration with Ariana Grande, earned seven of those nominations including Video of the Year and Song of the Year. Grande and Lady Gaga lead this year’s nominations, followed by Billie Eilish and the Weeknd with six nominations. All four artists have been nominated for video of the year.

Lady Gaga confirmed the news on her Instagram page. She wrote,”I’ve been at home dreaming of #Chromatica, and it’s finally time to take off for the first live performance … Tune in to the #VMAs on 8/30!”

MTV Awards allowed for fans to vote for their favourites across 15 categories including Video of the Year, Artist of the Year, Best Quarantine Performance via social media and the MTV website until Aug. 23.

The awards show will no longer take place at the Barclays Center, as previously announced. Instead, artists will take to the stage at audience-less locations around New York City.