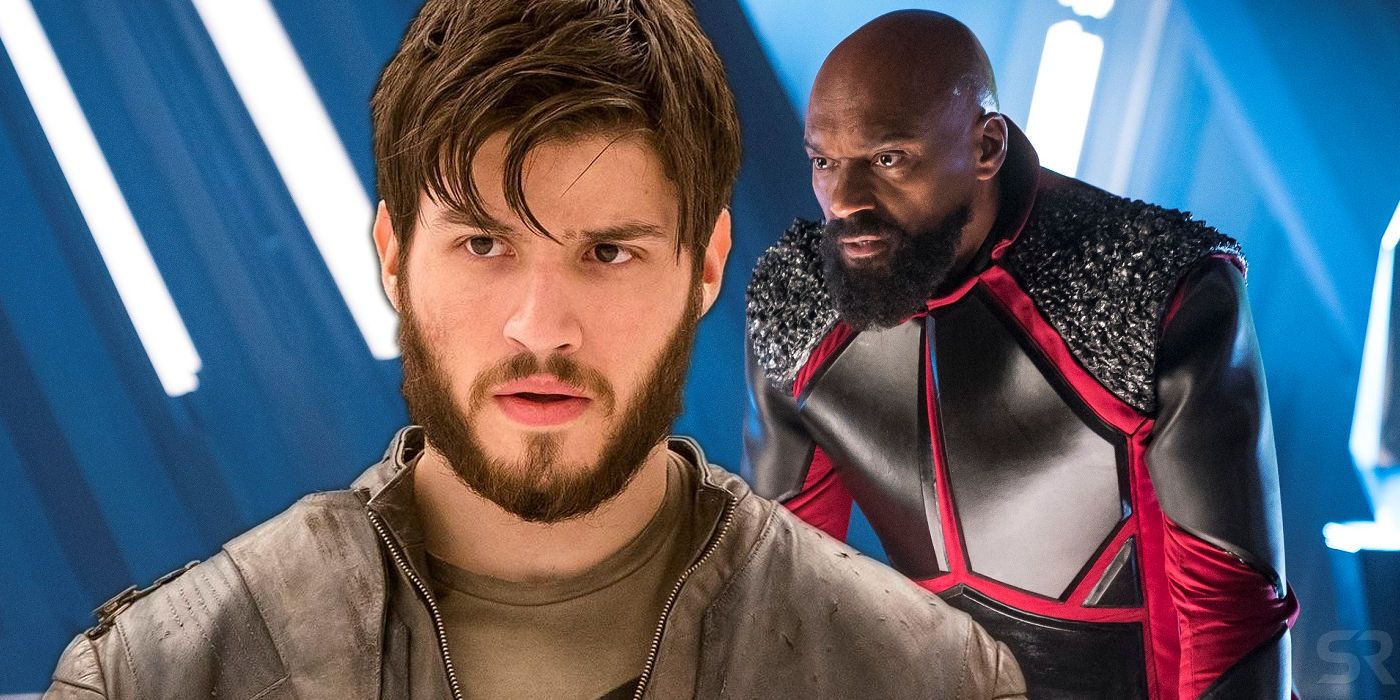 DC Universe subscribers will finally get to stream the entirety of the Krypton TV show when season 2 makes its debut on the service on August 11. The DC show, which was created by Man of Steel writer David S. Goyer, aired on Syfy and focused on Superman’s grandfather Seg-El, and it set on the superhero’s homeworld 200 years before his birth. It ran for two seasons of 10 episodes each before being canceled by Syfy following the season 2 finale.

The show was popular with fans, introducing audiences to Cameron Cuffe’s Seg-El, as well as a host of classic Superman villains, including a menacing turn by Colin Salmon as Zod, and other comic book favorites like Brainiac and Doomsday. Lobo, played by Emmett J. Scanlan, was so successful on the show that a spin-off was planned after his introduction in season 2, but that too was canceled by Syfy. Season 1 of Krypton debuted on DC Universe, DC’s streaming service, a week before the season 2 premiere last year, but season 2 has remained conspicuously absent from the service.

Related: Why Krypton Was Cancelled After Only Two Seasons

But fans will be able to stream both seasons of the show, with Comicbook.com reporting that season 2 will finally be added to DC Universe on August 11. Season 2 will live alongside Krypton season 1 and join a host of other DC shows on the streaming platform, including Titans, Doom Patrol, Supergirl, and Swamp Thing. The service also allows subscribers to read comics on the platform.

It’s welcome news for DC Universe subscribers, who have seen Doom Patrol move over to HBO Max and were worried that several shows that were previously exclusive to the platform might migrate over to Warner Bros. new streaming service. It’s also great news for fans of the show, as they’ll now be able to binge-watch all 20 episodes whenever they feel like, something they have been unable to do up until now.

The news also raises the question of whether Krypton might be resurrected in some form. Many fans took to social media in the wake of the cancellation and used the #savekrypton in an attempt to get another network to pick it up. Does the appearance of season 2 on DC Universe mean that it might be brought back to life by the streaming service? Showrunner Cam Welsh has said that the Lobo spin-off is “far from dead,” so perhaps there’s hope for Krypton too.

Unfortunately, that does seem unlikely. DC Universe itself is struggling, having ended yearly subscriptions, and the general wisdom is that it will eventually be shuttered, and its library moved over to HBO Max. It would take a near-miracle for Krypton to be resurrected on that platform. Especially given their focus is prestige mainstream shows and movies focusing on DC’s core characters.

More: What Happens To DC Universe Now That HBO Max Has Released

Daniel Gillespie has been a writer and editor for the past 11 years. His favourite filmmakers include Stanley Kubrick, Denis Villeneuve, Christopher Nolan, Wes Anderson, Edgar Wright and the Coens. Currently working out of New York City, he is a film-obsessed immigrant from Cape Town, South Africa. When he isn’t watching, writing about or thinking about films, Daniel likes to go hiking in the mountains with his wife.

Tayshia Adams Reveals How She & Zac Clark Made Their Love Last After ‘The Bachelorette’
Last remaining apartments at Principal Tower, one of London’s tallest residential towers
Dow futures are little changed ahead of a big week of earnings
HBO Max Renews Doom Patrol for Season 4!
Netflix’s The Chair: Which Character Are You, Based On Your Zodiac Sign?