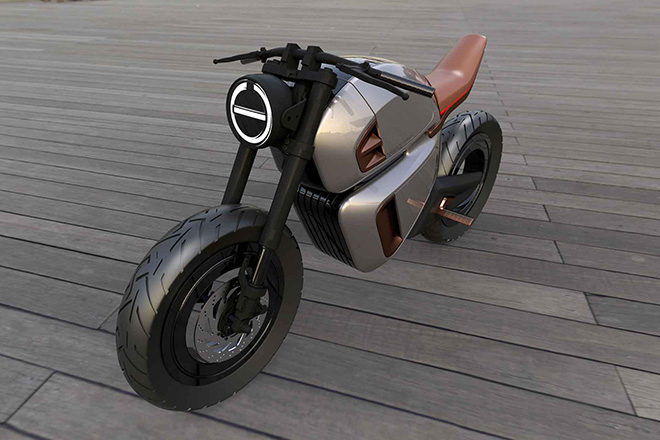 Expected to debut at the annual Consumer Electronics Show in Las Vegas in January 2020, the revolutionary NAWA Technology, presents its latest supercharged machine – the racer motorcycle. 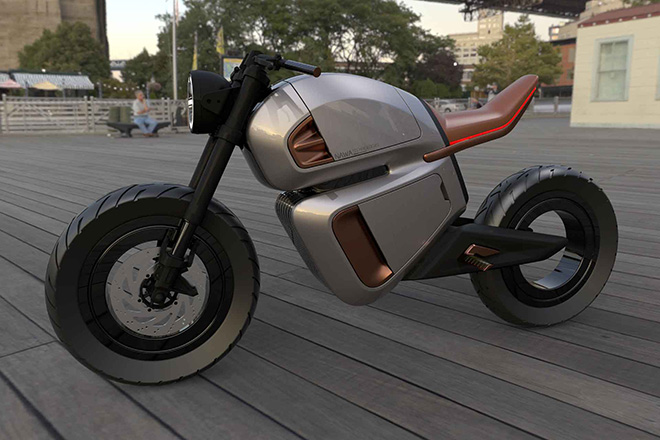 Electronically powered, the racer incorporates both a traditional 9 kWh lithium-ion battery pack and a ultracapacitor, boosting range and performance levels to over 93 miles in eco-friendly ways previously unimaginable. With long-lasting batteries and the minimal use of lithium and other solvents – the racer’s parts are recyclable and organically sourced, utilizing rapid carbon electrodes in high-powered super capacitors known as NAWACap Power, with densities 10 to 100 times higher than others on the market. 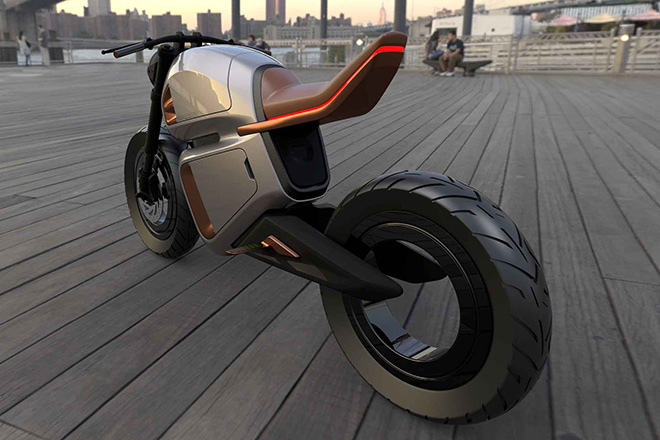 As NAWA is predominantly new player in the engineering and manufacturing industry, its racer motorcycle is a sleek and modified interpretation of the classic café racer, wrapped in a hybrid drive system which accommodates both lightweight urban transportation, accelerated charging, range and power with a single battery.

Featuring horsepower of over 100, the racer can accelerate 0-60 in a matter of seconds, with a top speed of 100MPH and a range which exceeds 180 miles – making it a superior mode of transport with a superior regenerative braking system, perfect for the city.