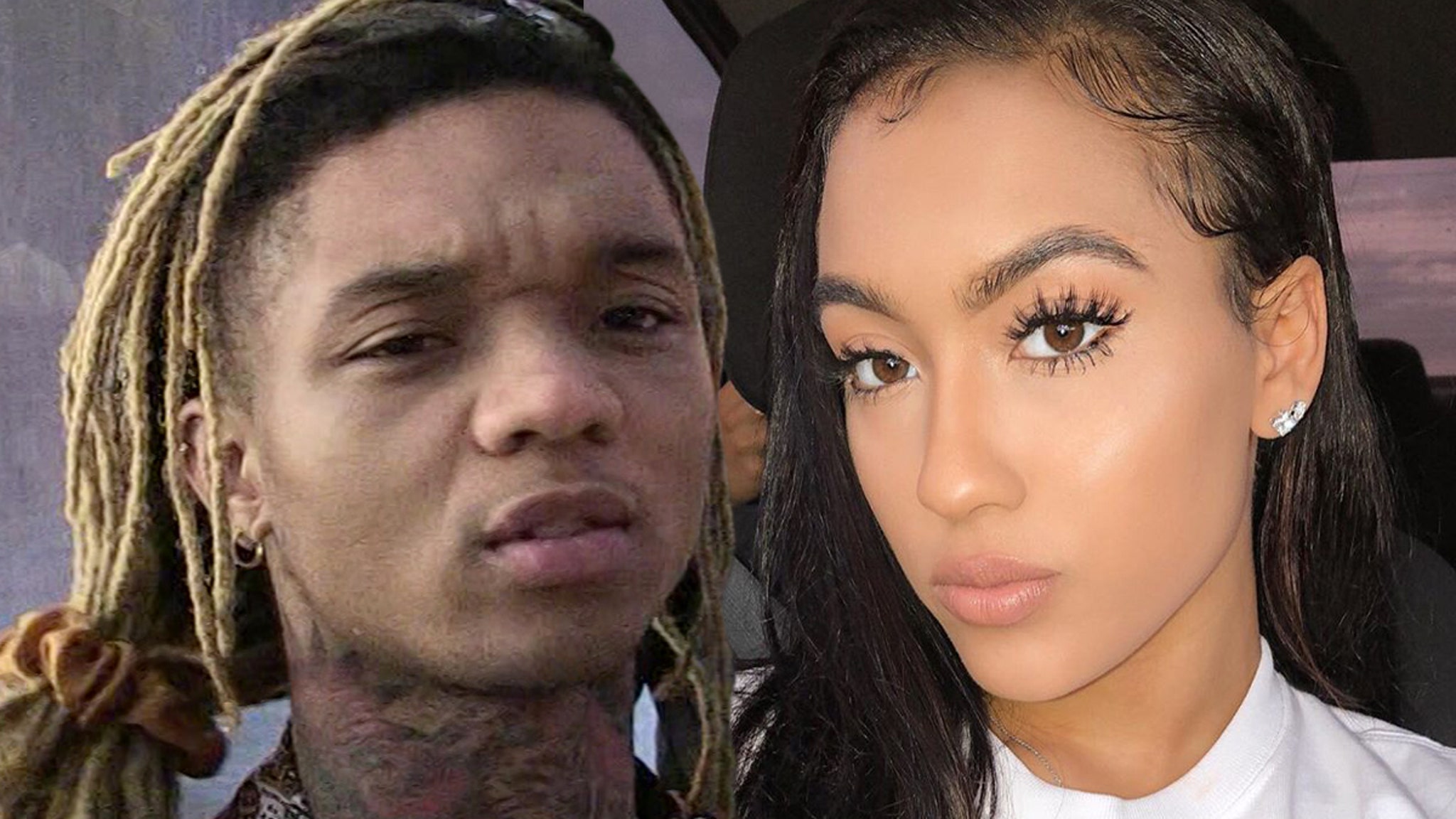 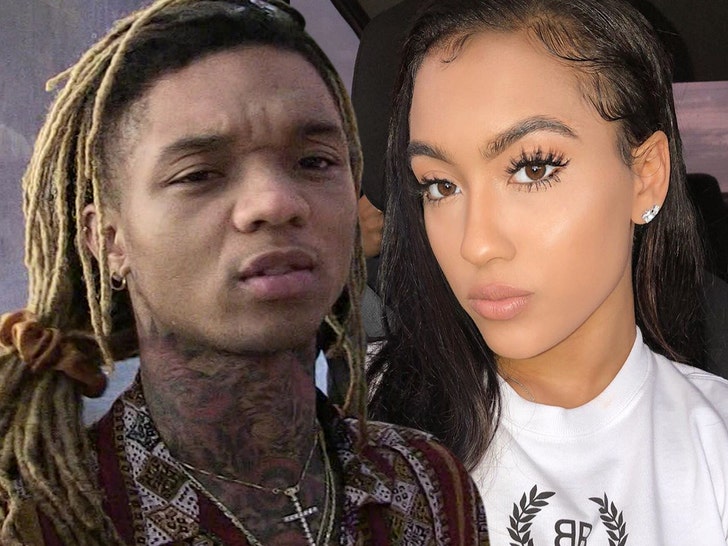 Swae Lee‘s on-again, off-again girlfriend is probably in off mode for him right now — ’cause she says she tried breaking his windows … and also offered cash to have his life taken.

Crazy video presumably taken and posted by the Rae Sremmurd rapper’s ex, Marliesia Ortiz, made the rounds Saturday, which appears to show her recording Swae in his driveway near what’s been described as his Lamborghini Urus … which retails from $200-$300k.

In the clip she says she tried busting out his windows as she taunts him for being “broke,” while Swae seemingly tells her to scram. She also had a pretty stunning caption attached … “Someone kill him I got 20k cash for you.” The vid ends with Swae leaving. 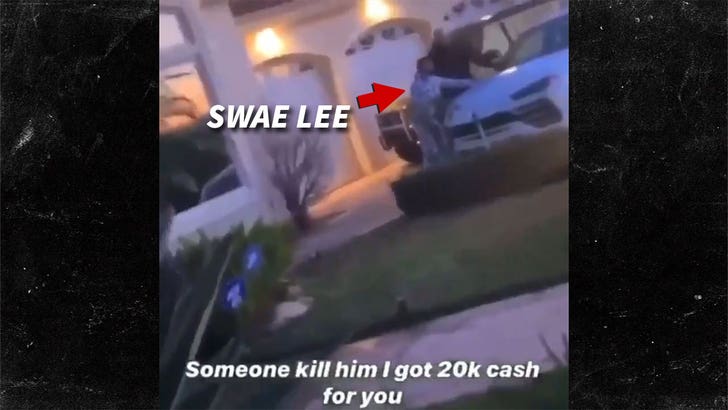 Later, she posted a message that seemed to be a 180 from what she’d just put out into the world … saying, “I was mad and meant nothing I said. We good now u guys can chill.” 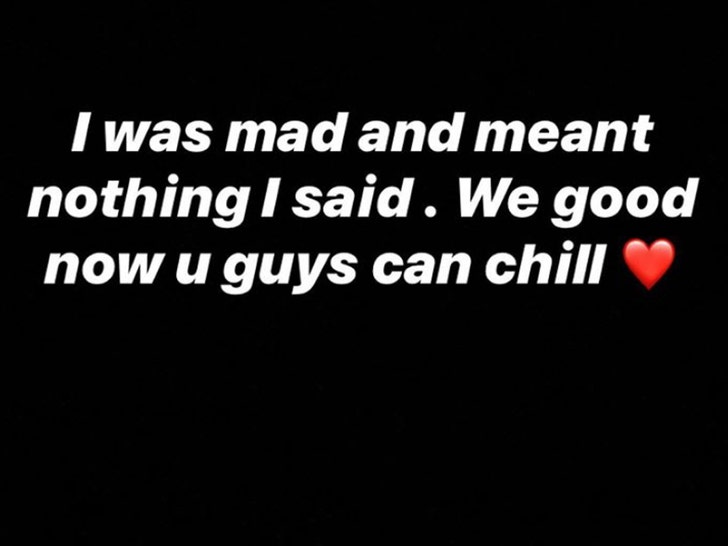 It’s unclear if Swae was made aware of the threatening post, or if cops were called for this incident. If they were, we know it wouldn’t have been the first time for these two.

They’ve had a rocky relationship recently, with accusations of cheating, verbal abuse and in one case, alleged violence. Marlie got arrested in September for what cops believed to be a physical altercation that she escalated, which allegedly ended in her headbutting him.

No charges were filed in that case, and the L.A. City Attorney decided to have a hearing with both parties to hash out their problems. After this though, she’s kinda playing with fire.

Women Holding Things
Boeing plans to add a new 737 Max production line to meet strong demand
‘The Last Of Us’ Recap: Bill & Frank’s Riveting Story Is Revealed As Joel & Ellie Make Their Way To Them
19 of the best free things to do in Dublin
Gucci Announces New Creative Director