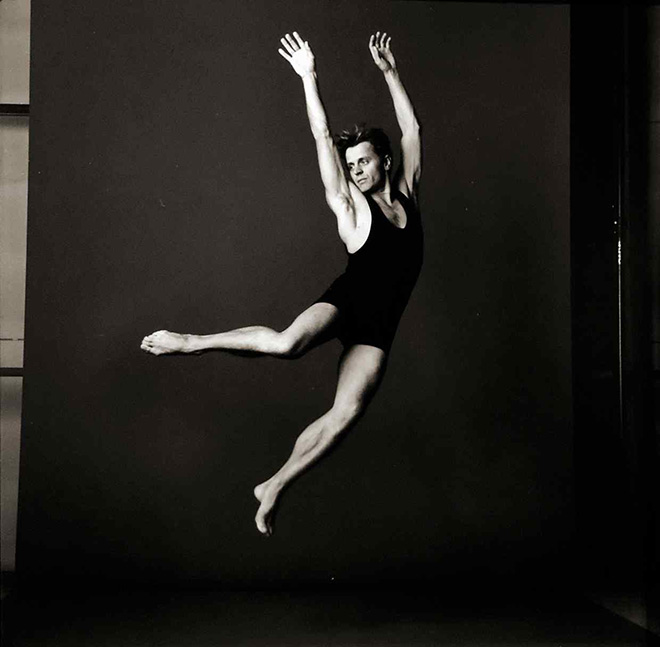 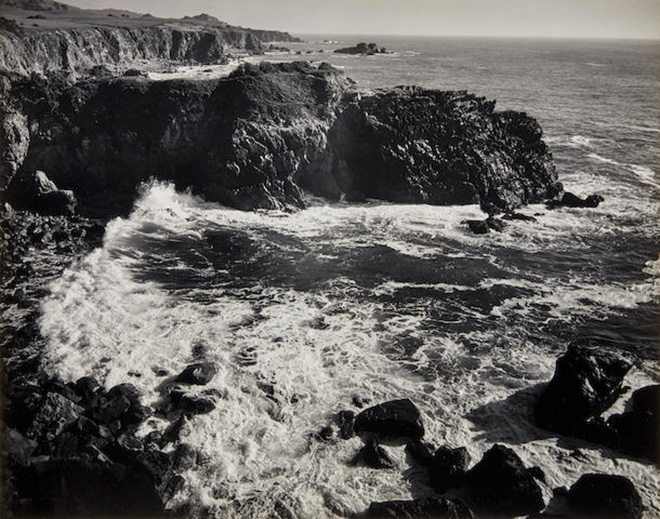 Teaming up, the collaborative effort materialized in the form of a major photography auction in New York. With interested parties gathering both in person and online to place their bids, the auction was named after an iconic Christmas film by James Stewart, entitled A Wonder Life. Focusing on images of joy and cheer, the auction featured master prints from Fetterman’s own collection with prices which started anywhere from $1,000 to $6,000. Amongst others, the auction included images of a young and ‘hip’ Audrey Hepburn on a bike, Paul McCartney in his early Hamburg quiff years, and a retro Queen Elizabeth II sitting down with a jigsaw puzzle – not forgetting mid-performance photographs of Elvis Presley and Freddie Mercury, for the fans. With work by Swiss-French humanist photographer, Sabine Weiss, and Berenice Abbott who is revered for her revealing shots of 1930s New York – the A Wonderful Life auction seemed to be the perfect close to another year, despite garnering an overall Buy-In rate of 50% and a total sale of $350K which was lower than the expected $564K. 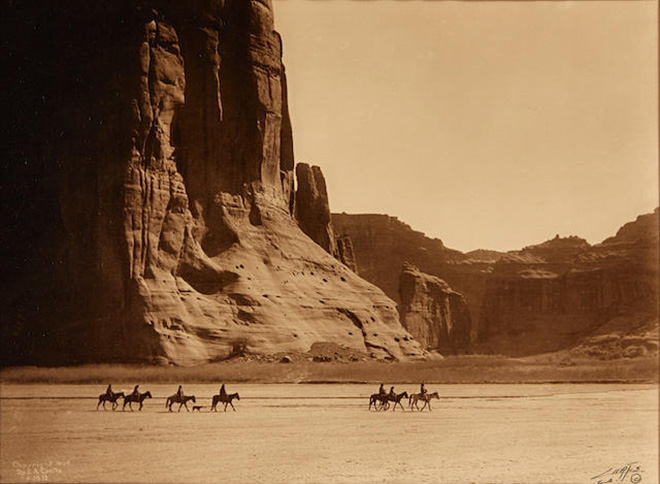 Cindy Williams, Laverne & Shirley Actress, Dead at 75
The Swifts
Top Wall Street analysts like these stocks for maximum returns
Travel companies are ‘greenwashing’ — here are 3 ways to find ones that aren’t
Op-ed: Salesforce appoints ValueAct’s Morfit to its board and a proxy fight may loom ahead