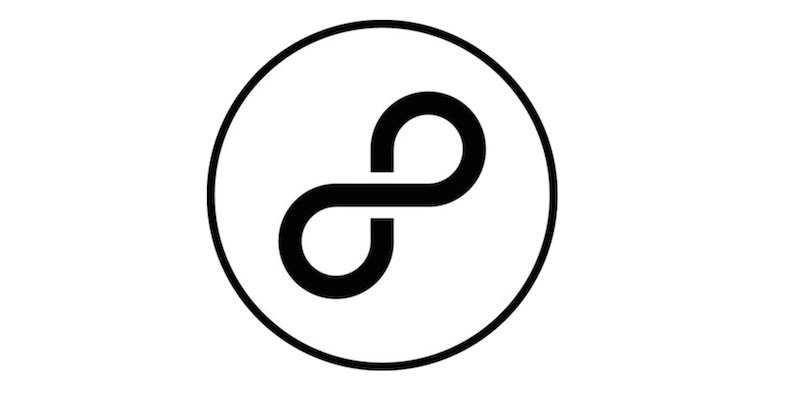 The internet radio and streaming platform 8tracks is shutting down. According to founder David Porter, the site’s last day online is December 31.

In a blog post about the decision, Porter explained that the company could no longer afford to cover royalty payments through its free, ad-supported service or a subscription model. Porter said that 8tracks’ growth in 2013 meant that 8tracks went from paying royalties based on a percentage of their revenues to per-play royalties. The small company’s relatively normal month-to-month fluctuations in revenue couldn’t always keep up.

Porter wrote that numerous other factors had contributed to 8tracks’ end, including changes in how the platform integrated with SoundCloud and how listeners outside of Canada and the United States could use the service. He also wrote that the launch of Spotify’s mobile platform in late 2013 sapped away 8tracks listeners from 2014 on, and that the platform never recovered from the change. See Porter’s full post, including a history of how 8tracks got started, here.

Revisit Pitchfork’s 2016 feature “Has a Royalty Change Doomed Small Webcasters?” on the Pitch.