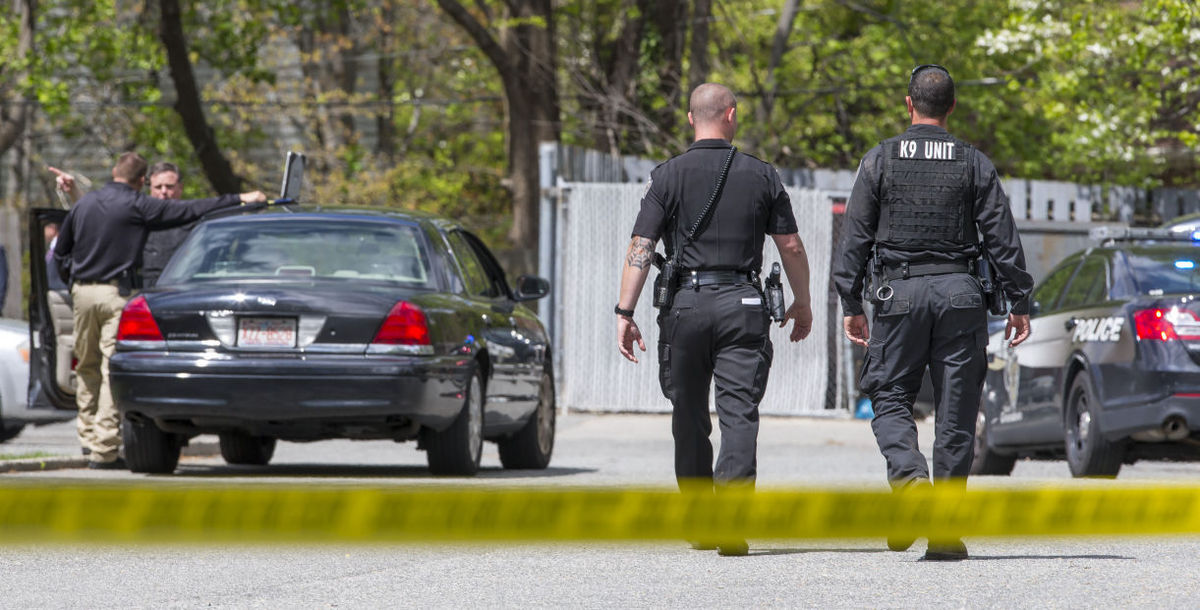 Saudi Arabia’s first-ever electronic music festival MDL Beast reportedly attracted 400,000 people to the capital of Riyadh. However, that didn’t come without its fair share of problems as revelers flocked to the area.

According to multiple reports, the weekend experienced a massive outbreak of harassment and indecency claims. In addition, “Harassment MDL Beast” trended on social media, exposing several suspects in the process.

Within a week after the event ended, 24 individuals were arrested in relation to sexual harassment incidents that went down at MDL Beast. Police said they acted on clues found in viral videos.

During the event, women, men, and individuals with physical disabilities were preyed upon and fell victim to sexual assault. The amount of harassment was described as “ridiculous.”

MDL Beast has yet to release an official statement. However, Saudi Arabia seems to be making its own statement with this series of arrests.