Conceptualized two years prior to its final release, RED is Ritzy Animation’s first ever in-house short film, which details an epic story of redemption through Rudolph’s highest and lowest ‘career’ moments. Created just for the fun of it, the film was an ‘after-work’ project developed alongside the studio’s other commercial assignments. 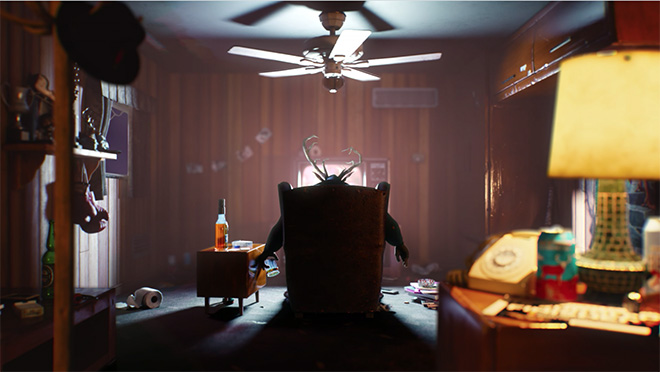 Once the most talented and revered reindeer on the sleigh, the first 30 seconds of the film establish Rudolph’s detrimental lifestyle and his eventual downfall – exposing a darker side of the popularized Christmas character. 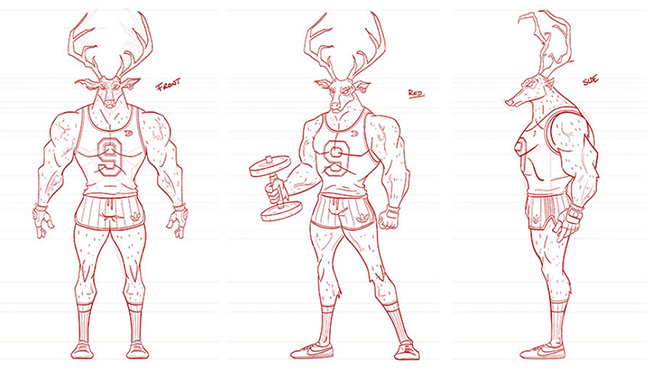 From hero to zero, and back to hero, RED is the anti-hero we can’t help but root for. Designed with a striking silhouette, RED is a beefy character, oozing with power, class and an element of rebelliousness – straying away from typical festive traditions and representations of an overtly joyous Rudolph. 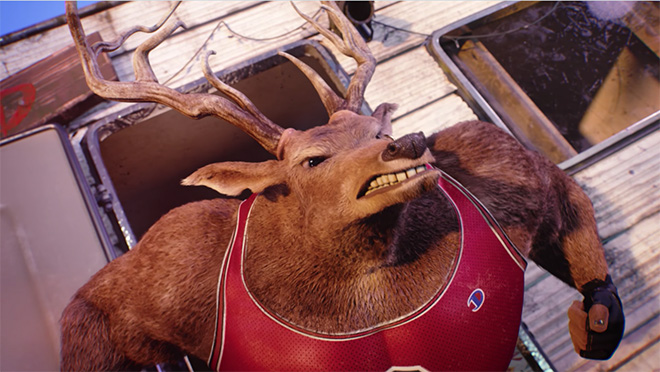 Despite a build inspired by bulls, Teen Wolf, bodybuilders and ancient Greek mythology, RED does not appear hostile and his tireless determination is endearing.

With every detail from the brand of cigarettes to the display magazines and even the consistency of RED’s fur, meticulously researched, this 3D animation represents Ritzy’s effort to both hone its skills as a studio and create new attainable benchmarks for future work. 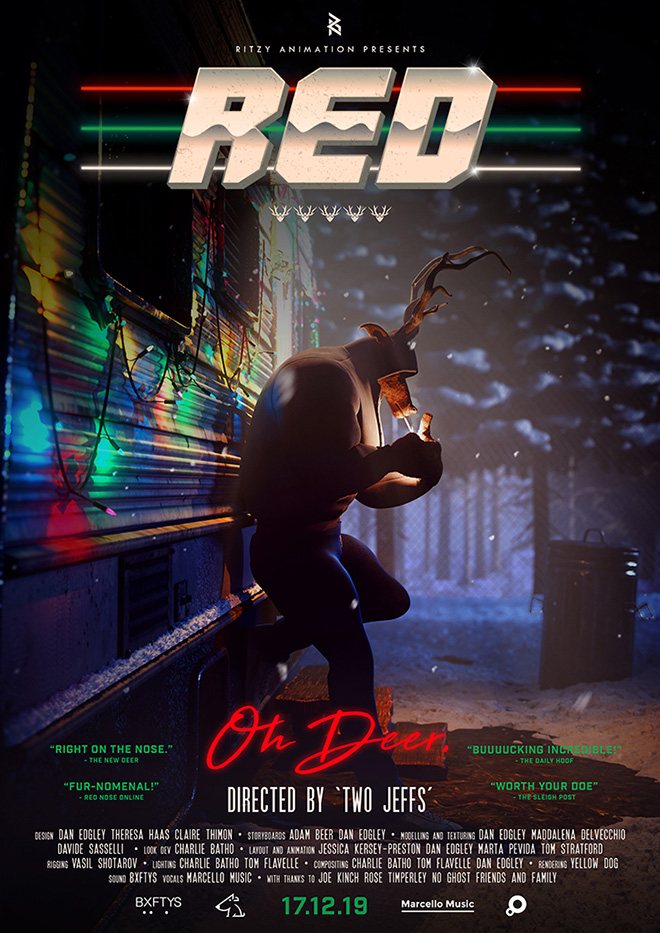 Directed by Two Jeffs, the film’s was successfully rendered with the help of cloud-based software company, YellowDog and made its official world premiere at a Ritzy Cinema event in Brixton on 17th December 2019.

All images are by the London-based Ritzy Animation Studio