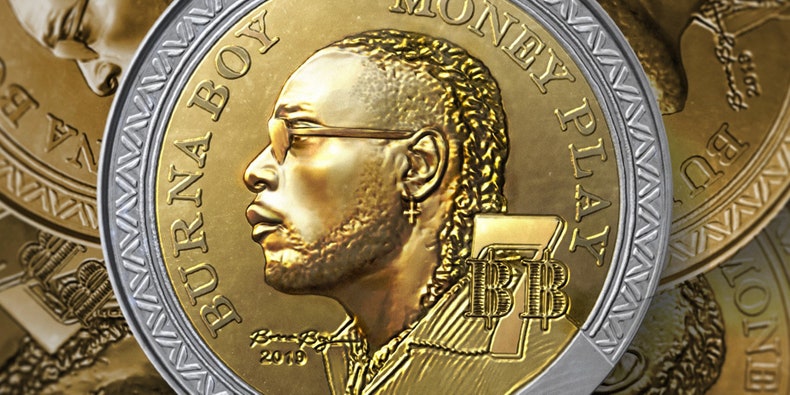 He describes the single in a press release: “I’m highlighting the importance of moving with the ‘cheese’ at all times. ‘No dey carry money play’ is a word of advice/stern warning to never lose the hustle mentality.”

“Money Play” continues Burna Boy’s breakout year. Since the release of his album in July he’s appeared on The Daily Show with Trevor Noah, The Tonight Show with Jimmy Fallon, and NPR’s “Tiny Desk”.

Read about Burna Boy’s African Giant in Pitchfork’s “The 50 Best Albums of 2019.”

Police raid bank owned by ex-trustee of King Charles’ charity
19 of the best free things to do in Dublin
Master in Motion: Longines Expands the Master Collection
Dior Took Flack For Working With Johnny Depp After The Amber Heard Trial. Turns Out, It’s Going Well
James Middleton Thanks Sisters Kate and Pippa Middleton for Going to Therapy with Him