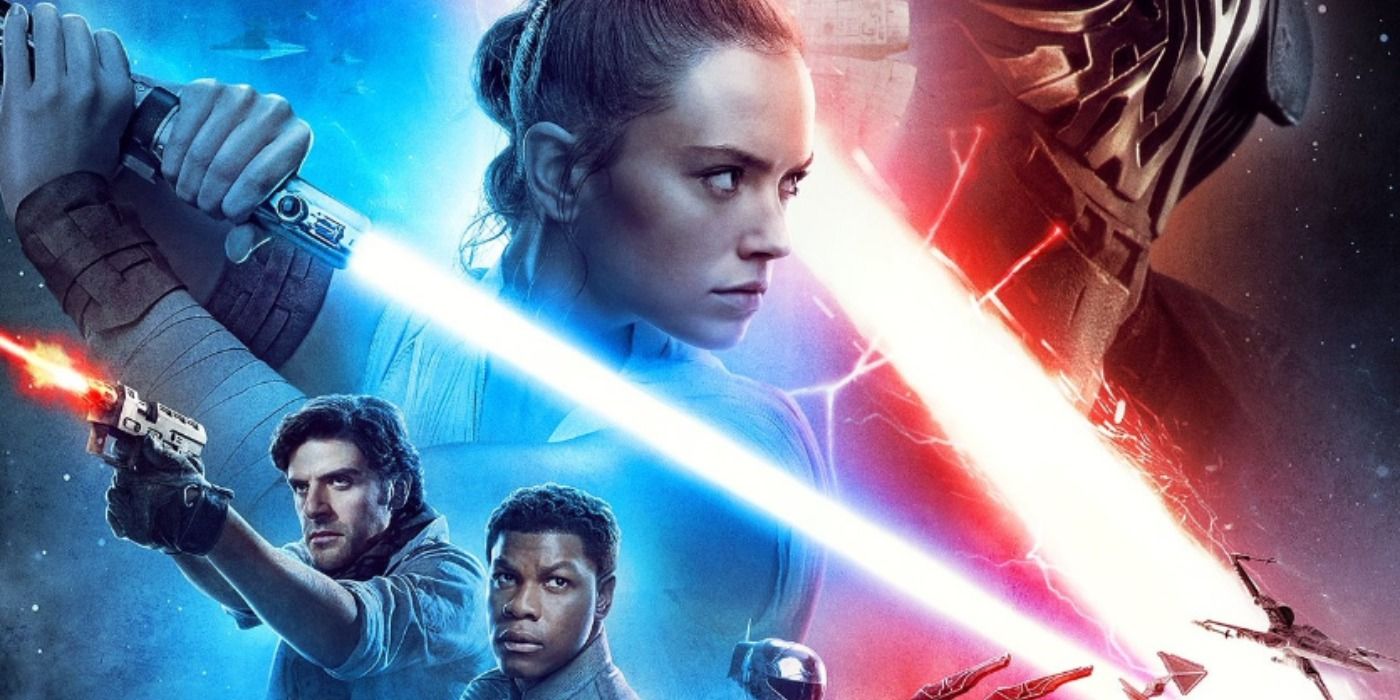 WARNING: The following contains spoilers for Star Wars: The Rise of Skywalker.

Star Wars: The Rise of Skywalker included the first same-sex kiss in the Star Wars series and J.J. Abrams defends the subtlety of the scene, as he wanted to include it without it being heavy-handed or too big of a deal. At the end of The Rise of Skywalker, all of the surviving characters celebrate their victory against Emperor Palpatine and the Final Order, which involves a platonic group hug on the part of Finn, Poe Dameron, and Rey.

Not all of the members of the Resistance were satisfied with the removal of romantic tension from the main cast, as Commander D’Acy is shown kissing a female pilot. It’s a blink and you’ll miss it moment and not everyone who saw The Rise of Skywalker even realized it happened. The Star Wars: The Rise of Skywalker: The Visual Dictionary has confirmed the identity of the female pilot as Lieutenant Wrobie Tryce, who is married to D’Acy.

There are some fans who criticized the first same-sex kiss in the Star Wars franchise as being too subtle, as if an effort was being made to hide it. J.J. Abrams has defended the scene in an interview with MovieZine, as he wanted to show that Star Wars is for everyone without the scene being too heavy-handed.

“It just felt like in this one scene of celebration, it felt like an opportunity to show [an LGBT kiss] without it being heavy-handed or making too loud of a deal. Part of the whole experience was to see a same-sex couple have a moment together that was explicitly saying in this galaxy, everyone is there and is welcome. It doesn’t matter your sexual preference, your race, your species, whether you’re organic, whether you’re synthetic - Star Wars is for everyone. And knowing that there hadn’t been a representation like that, it doesn’t take away from anyone. It just shows that Star Wars is for all of us.

A more cynical interpretation of the same-sex kiss being so subtle is that it makes it a lot easier to cut out of the movie for specific markets. The same-sex kiss was cut from the Middle East release of The Rise of Skywalker and the fact that it’s such a quick moment means the overall pacing and plot of the movie were unaffected by its absence. If there had been a same-sex romance storyline between Finn and Poe (which Oscar Isaac claims won’t happen due to the “Disney Overlords“), then that would have been a lot harder to edit around.

Commander D’Acy and her wife might be the only characters in The Rise of Skywalker who experienced true love, as it felt as if an effort had been made to downplay any kind of romantic relationship between the main characters. John Boyega and J.J. Abrams have confirmed that Finn’s secret had nothing to do with being in love with Rey, while the absence of Rose Tico from The Rise of Skywalker killed any blossoming relationship she could have had with Finn that was being set up in The Last Jedi. Even Emperor Palpatine has had more action than the stars of The Rise of Skywalker, which must be upsetting to the fans who spent years wondering who would fall in love in the sequel trilogy.

Palpatine WAS Dead According to George Lucas
Related Topics
advertising 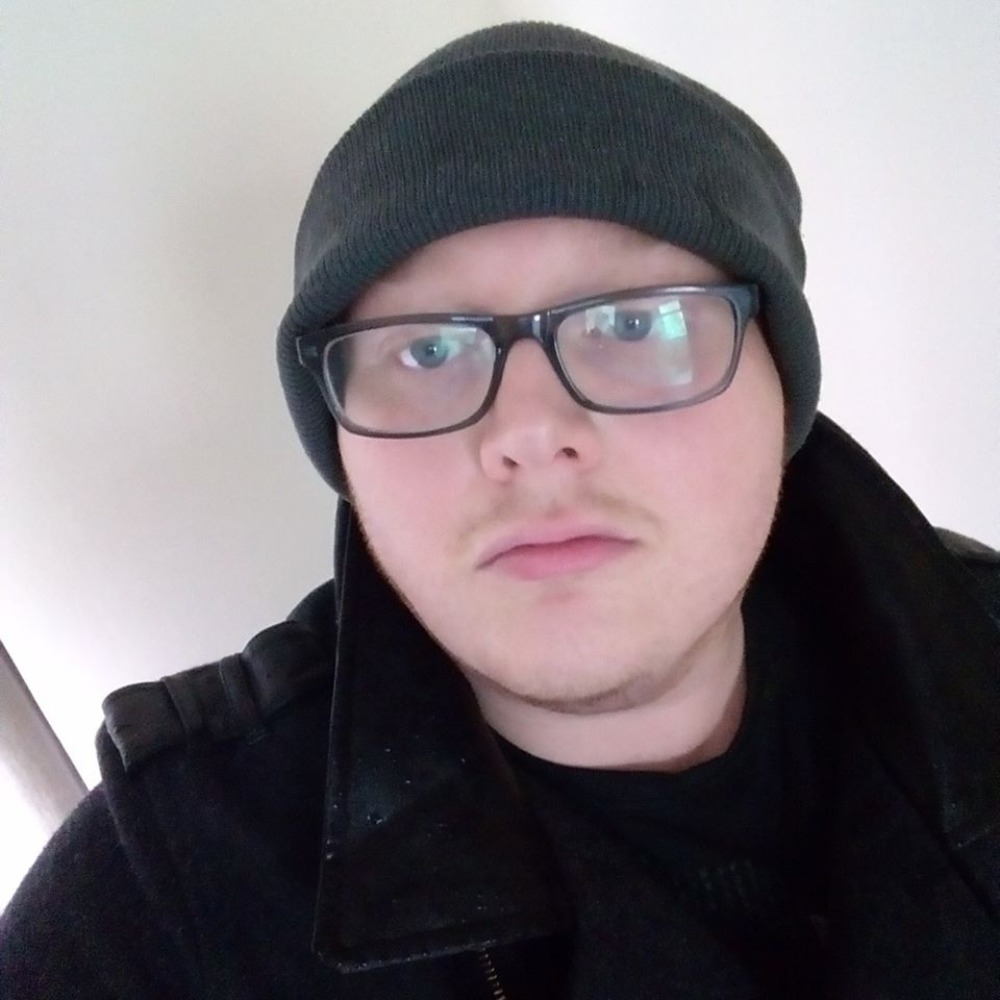 Scott has been writing for Screen Rant since 2016 and regularly contributes to The Gamer. He has previously written articles and video scripts for websites like Cracked, Dorkly, Topless Robot, and TopTenz.
A graduate of Edge Hill University in the UK, Scott started out as a film student before moving into journalism. It turned out that wasting a childhood playing video games, reading comic books, and watching movies could be used for finding employment, regardless of what any career advisor might tell you. Scott specializes in gaming and has loved the medium since the early ‘90s when his first console was a ZX Spectrum that used to take 40 minutes to load a game from a tape cassette player to a black and white TV set. Scott now writes game reviews for Screen Rant and The Gamer, as well as news reports, opinion pieces, and game guides. He can be contacted on LinkedIn.