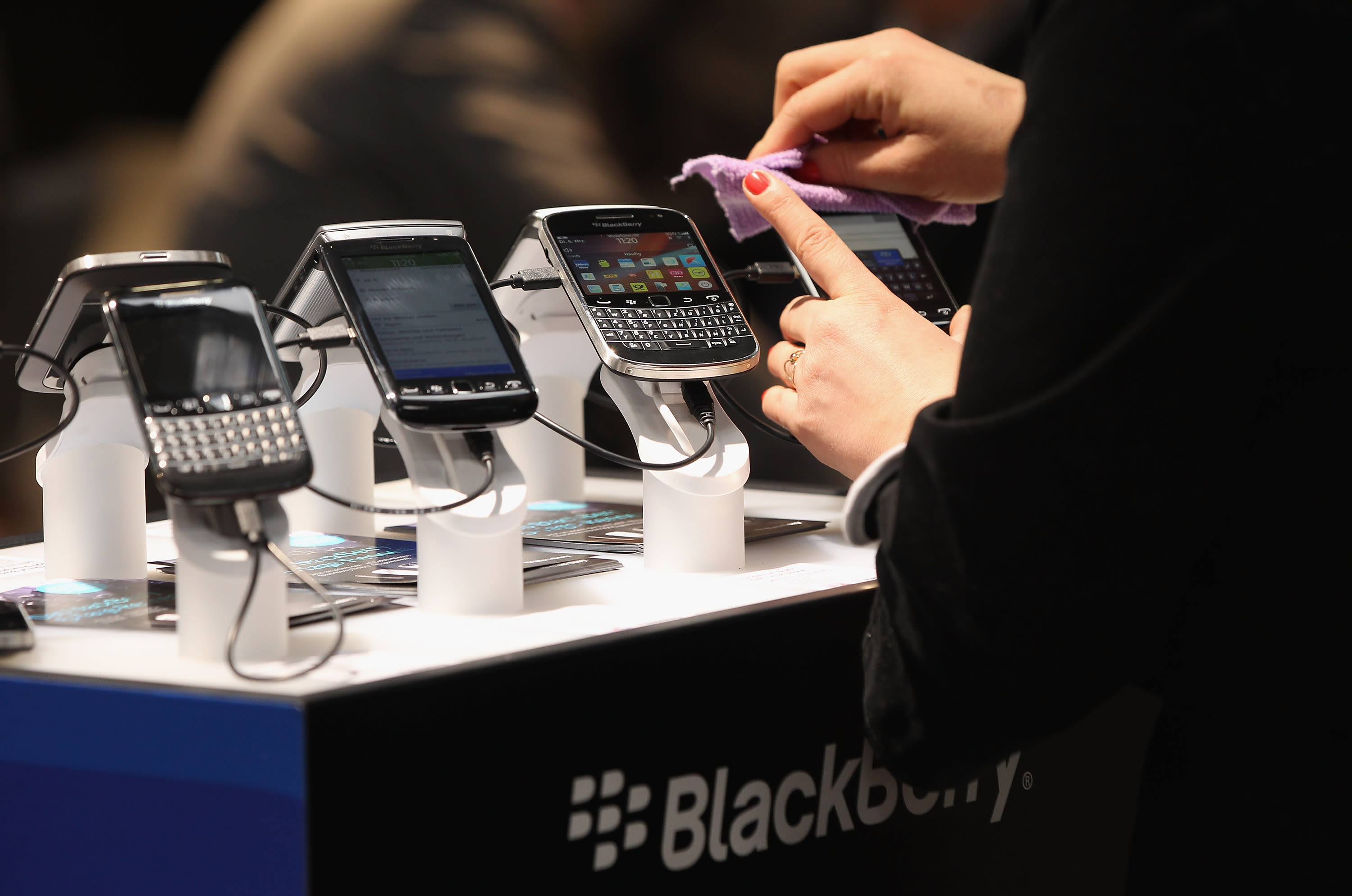 Visitors try out Blackberry smartphones on the first day of the CeBIT 2012 technology trade fair on March 6, 2012 in Hanover, Germany.

Canada’s BlackBerry reported an 18% rise in third-quarter revenue on Friday, helped by increase in demand for its cybersecurity software.

The company reported a net loss of $32 million for the third quarter ended Nov. 30, compared with a profit of $59 million, a year earlier.

On a per-share basis, BlackBerry’s loss widened to 7 cents from 1 cent, a year earlier.

Bill Gates says no country ‘gets an A’ for its Covid pandemic response—including the U.S.
Kelsea Ballerini and Chase Stokes Hold Hands in Date Night Video
Georgie, All Along
12 of the Funniest Books Ever to Start the New Year With a Hearty Chuckle
Oriental Fascination: Parmigiani Fleurier Tonda PF Xiali Calendar