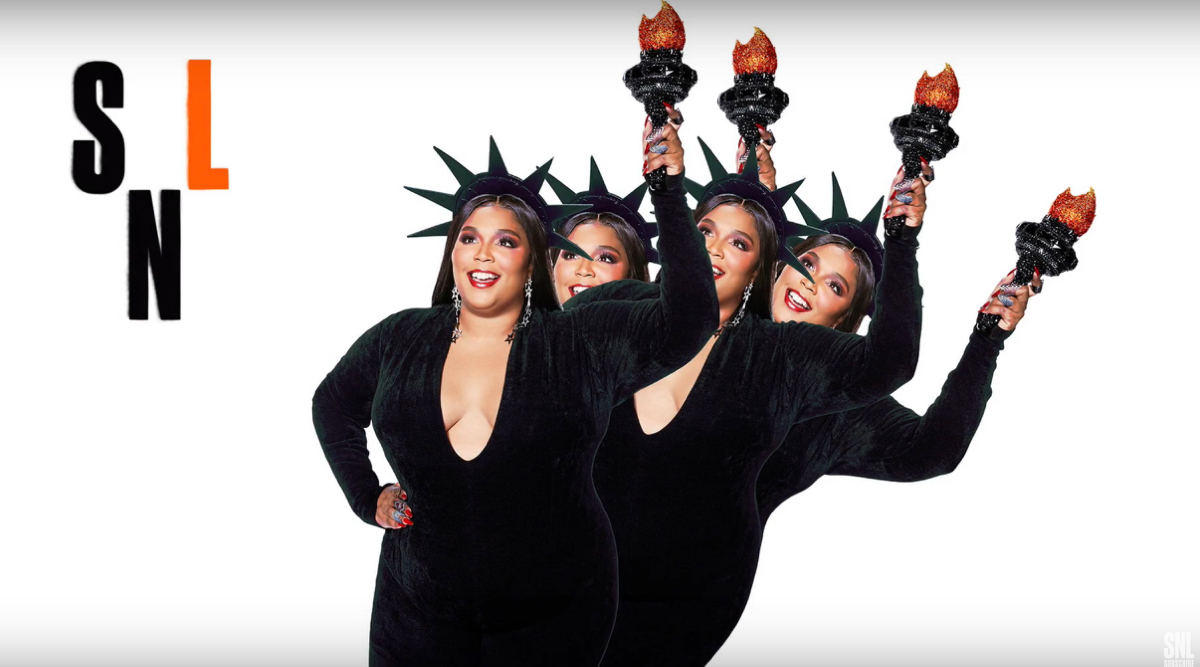 Not to be lost among Eddie Murphy’s glorious comeback, SNL‘s Christmas episode also featured a pair of show-stopping musical performances from Lizzo. The Cuz I Love You singer first knocked it out of the park with a revamped version of her Grammy-nominated single “Truth Hurts” with the backing of a live band. Later, she returned to the stage, with candy cane stripper polls in tow, to perform “Good As Hell”.

Lizzo also appeared alongside Aidy Bryant in a sketch that was ultimately cut for time. Replay both performances and watch the sketch below.

Lizzo placed highly in both our Top Songs and Top Albums of 2019 lists. She’s also up for not one, not two, but eight — count ’em, eight Grammy Awards.

Reading Resolution: Shopping My Shelves in 2023
6 Things to Keep in Mind Before Buying High-End Luxury Products Online
Top Wall Street analysts like these stocks for maximum returns
John Wick 4’s Bill Skarsgård Explains Why His Villain Wants To Kill Keanu Reeves So Bad
15 Types Of Chains For Men and How You Should Wear Them in 2023