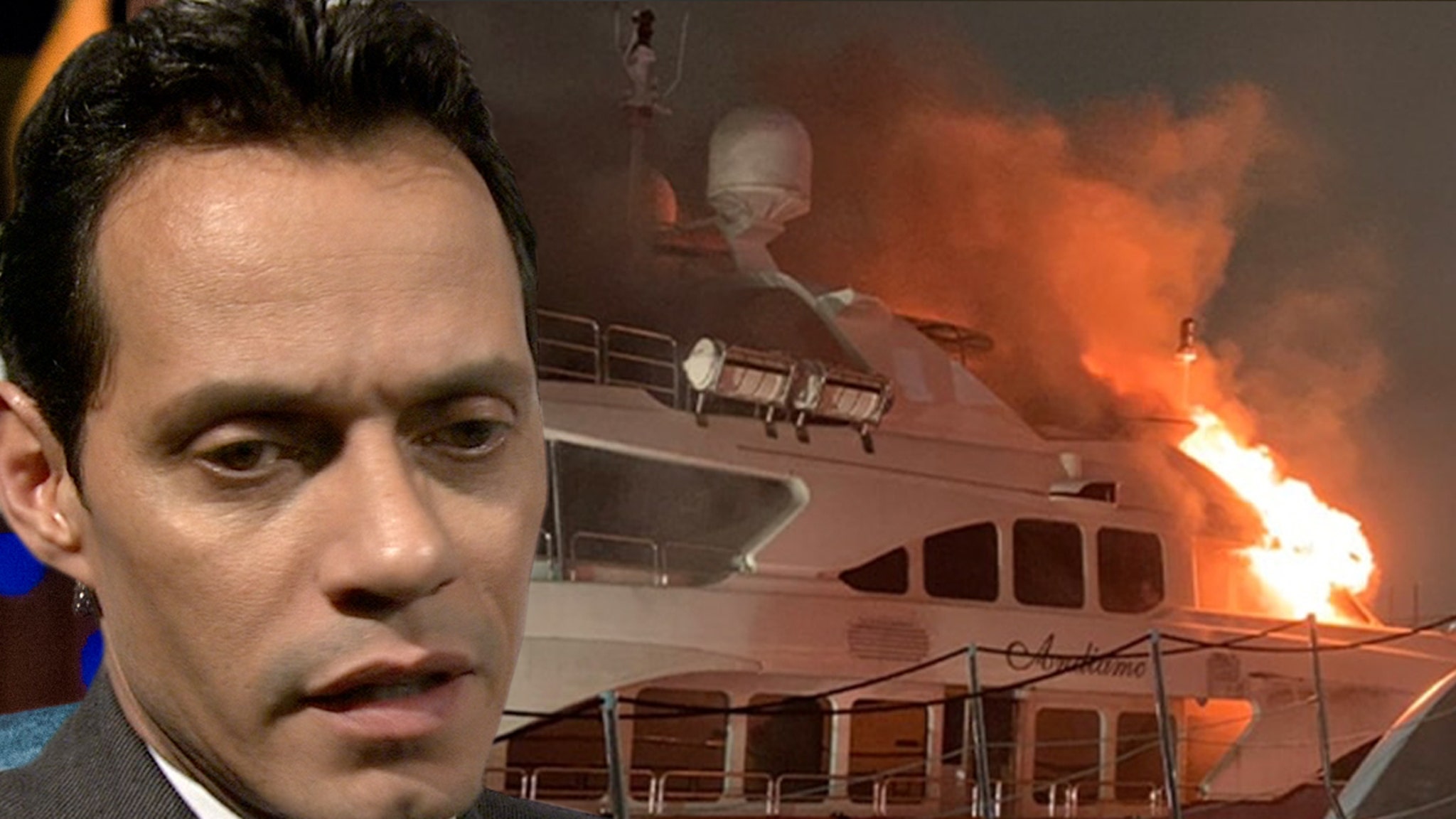 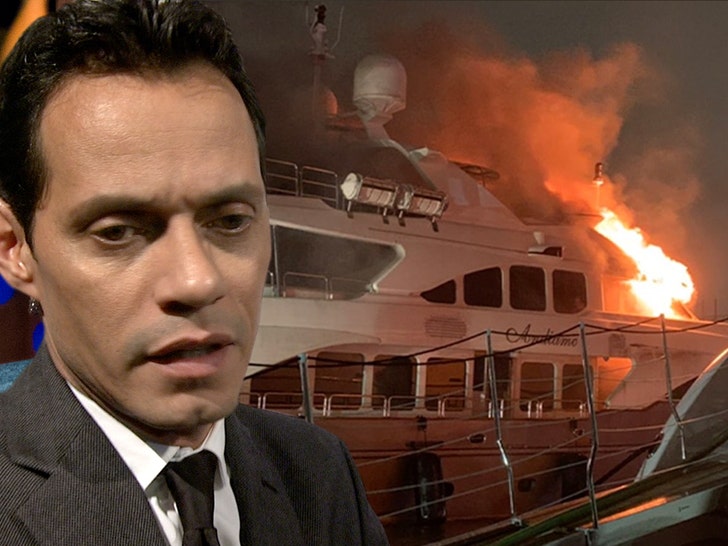 Marc Anthony‘s burned out yacht is posing a significant danger to Miami’s coastal waters — so the federal government’s stepping in to assist … but it ain’t gonna be cheap.

As you know, Marc’s $7 million yacht, the Andiamo, burst into flames Wednesday night in a Miami marina, and despite valiant efforts … the vessel went under. It’s still resting mostly submerged, and it will until divers tackle the issue of fuel leaks.

The U.S. Coast Guard tells TMZ … the government is dipping into something called the Oil Spill Liability Trust Fund to pay for the divers. We’re told they’re inspecting the wreckage to figure out the best way to clear the engines and tanks.

More video from Watson Isl.
where the 120-foot yacht said to be owned by Marc Anthony is on fire, looking like a total loss at the Island Gardens Marina. No injuries reported as of late Wednesday night. 45+ firefighters battling flames and smoke from boats and the dock. @wsvn pic.twitter.com/MGC00vYDzO

After the fuel clean up, another company will tow Marc’s baby to dry dock where investigators can determine what caused the fire. Officials estimate the job will cost about $300,000 — that’s how much they pulled from the fund. 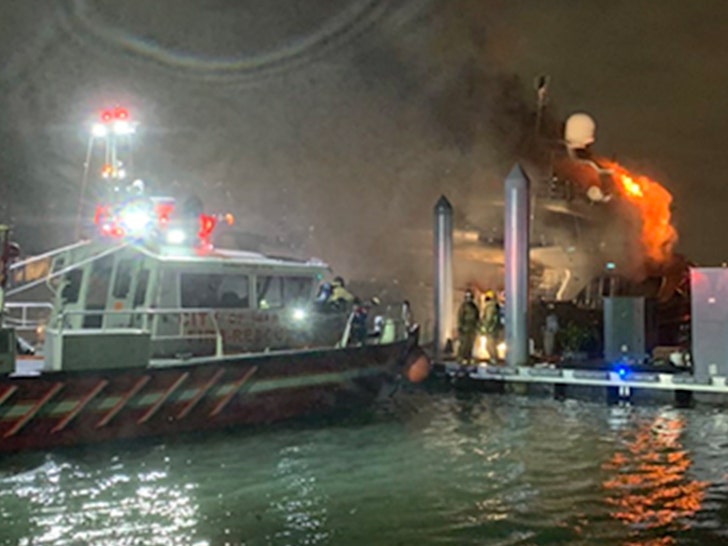 Now, before ya fire off an angry email to Congress … the feds only front that $300k.

We’re told the government will seek reimbursement from Marc, or more likely, his insurance company, once the job is done. So, if you need to know … taxpayers will NOT be paying to raise his yacht.