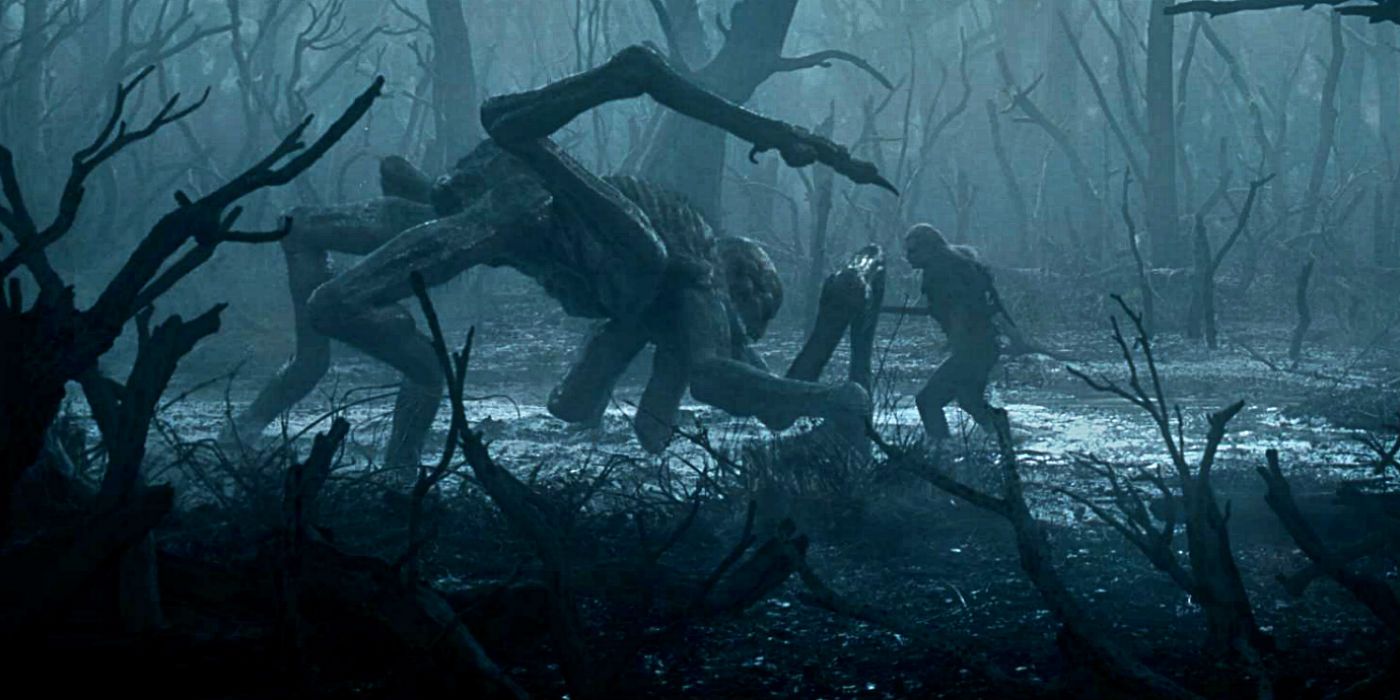 Warning: Minor SPOILERS related to The Witcher‘s content ahead.

Netflix’s The Witcher might be a fantasy series, but it’s not family-friendly. With plenty of violence, gore, strong language, sexual content and mature themes, the show is suitable only for adults and older teens.

The Witcher stars Henry Cavill as Geralt of Rivia, a monster-slayer who was subjected to experiments from an early age that caused him to become a mutant, with enhanced combat skills and some magical abilities. The show is set in a fantasy world known only as The Continent, and finds Geralt caught up in the politics and in-fighting of royals and commoners alike as he tries to make a living in a world that fears and hates him.

Needless to say, Geralt’s lifestyle means that there’s a lot of violence in The Witcher, and his other pursuits mean that audiences can expect some sexual content as well. Here’s a breakdown of how the show earns its Mature rating.

How Violent and Scary is The Witcher?

Throughout The Witcher, characters are shown being stabbed, disembowelled, and beheaded by humans and monsters alike. There is a sequence in which a character undergoes excruciatingly painful surgery while still awake, with graphic detail of their internal organs being removed. In one scene a baby is violently killed, and the baby’s dead body is shown in close-up afterwards. A deer is shown after being badly wounded, and it’s implied that the deer is killed afterwards. Viewers can also expect to see body horror scenes of painful and bloody transformations, and Geralt fights some pretty terrifying creatures in sequences that play out like a horror movie.

The Witcher Has Several Scenes of Suicide

The Witcher has numerous scenes of suicide that may be upsetting to some viewers. Characters commit suicide by drinking poison, and one person is shown committing suicide by pushing a knife through their own neck. Another character commits suicide by jumping out of a window, and their body is shown later. A main character attempts suicide by cutting their wrists, but the act is not actually shown – only the aftermath of their bandages and scars. A planned suicide attempt is referenced after a character steals a piece of fabric with the intention to hang themselves with it.

And finally, those who are used to seeing Cavill as the clean-cut Clark Kent should brace themselves for some very un-Supermanlike language in The Witcher, including liberal and creative use of the F-word.

More: Is The Witcher 4 Happening? Here’s What We Know