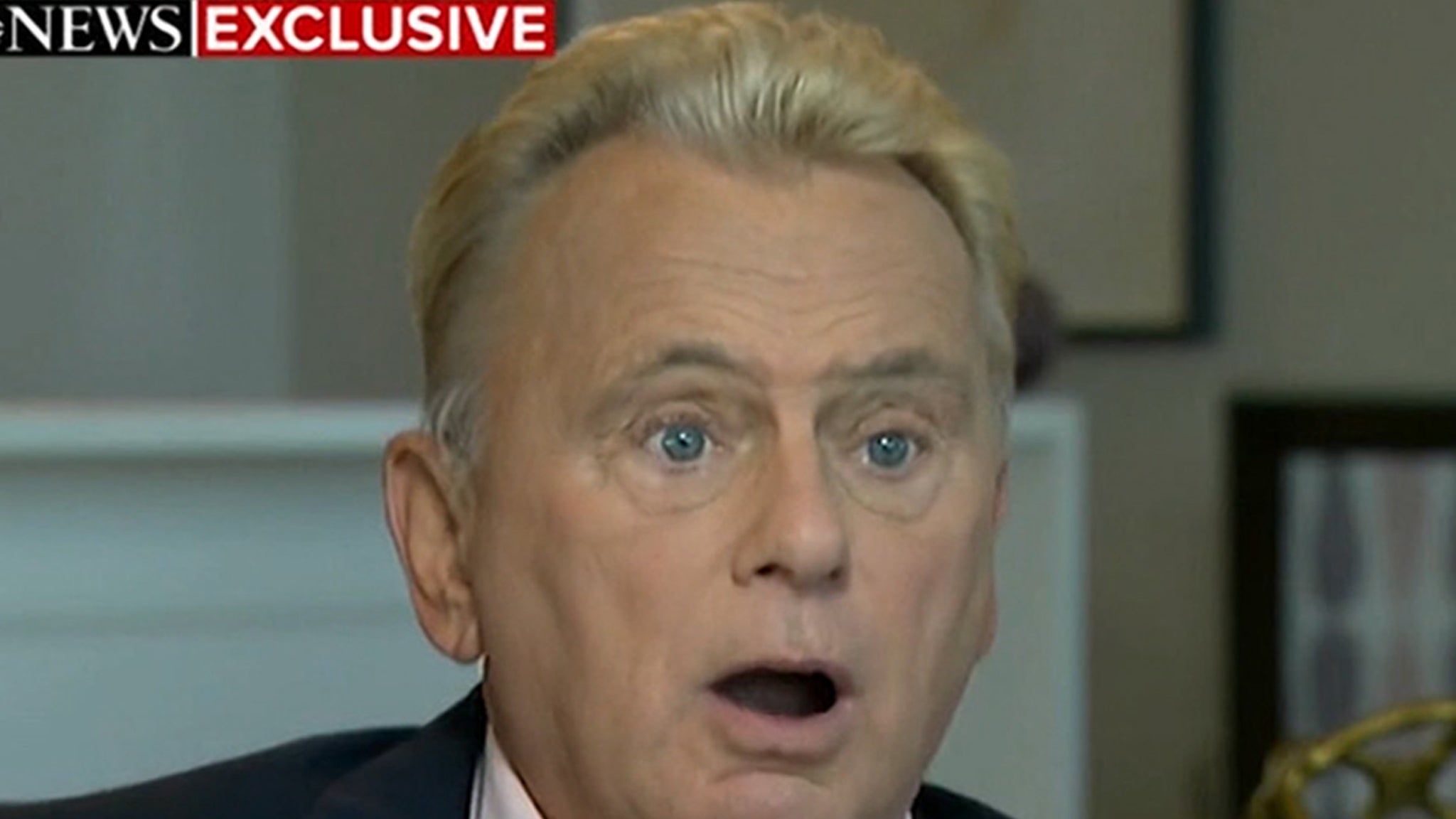 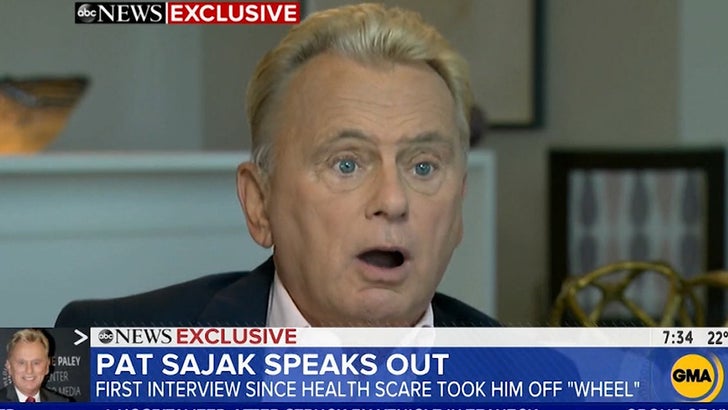 Pat Sajak‘s fortunate to be alive after suffering a blocked intestine, but says for a brief drug-induced moment … his life flashed before his eyes and he thought he was for sure dying.

The “Wheel of Fortune” host turned up on ‘GMA’ and spoke for the first time about last month’s health scare, which he says was intense … and could have killed him if he didn’t go under the knife STAT.

Sajak says one moment he was out for his daily morning walk with his daughter and the next … he’s curled up in the fetal position with “excruciating” pain in his stomach. Within 2 and a half hours, he was having emergency surgery.

The craziest part — Pat says none of the pain meds he was given were working until all of a sudden one worked REALLY well … and instead of thinking about pain, he was thinking about his death.

He says it wasn’t a morbid thing really, he just felt bad for his wife and daughter and thought about how much their lives would change after he was gone … but turns out, he was just really high.

Pat clearly didn’t lose his sense of humor in surgery.

As we reported … longtime ‘Wheel’ hostess, Vanna White, took over Sajak’s hosting duties while he was recovering, and he commended her on ‘GMA’ for being a team player and having fun with it, and doing a great job.

Pat’s back in the studio taping shows now though … and says he’s feeling great.