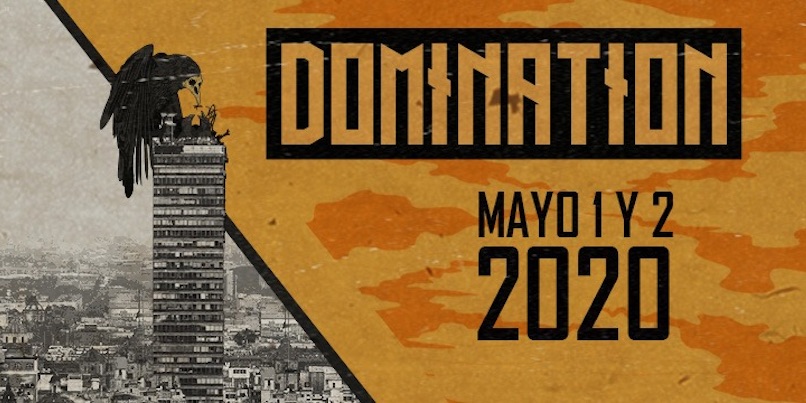 The Original Misfits will keep their reunion going well into 2020, after previous reports suggested that the run wouldn’t extend beyond 2019. The horror-punk legends will be headlining Mexico’s Domination Festival alongside arena rockers Def Leppard.

The two-day festival takes place May 1st and 2nd at the Autódromo Hermanos Rodríguez racetrack in Mexico City, with dozens of hard rock and heavy metal acts playing each day.

On Saturday (May 2nd), the Original Misfits will headline a bill that includes Nightwish, Blue Öyster Cult, Testament, Fever 333, Clutch, Motionless in White, Intronaut, and more.

Speculation arose that Misfits’ show at New York’s Madison Square Garden in October would be their last, after frontman Glenn Danzig said the band had no more concerts after that one. Furthermore, uncovered legal documents suggested the band had only committed to play a total of 10 shows.

However, soon after the NYC gig, the Misfits announced a Philadelphia show, which took place this past weekend. The Mexico City festival date marks the band’s first announced concert of 2020.

See the full lineup for Mexico’s Domination Festival in the poster below. Tickets go on sale to the general public beginning Saturday via the festival’s website. 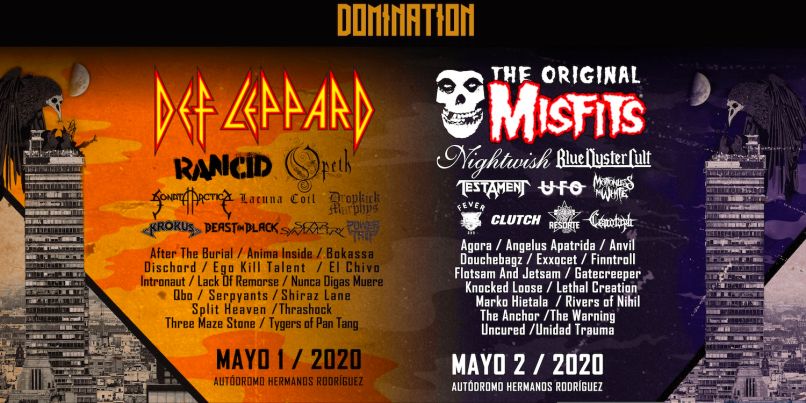