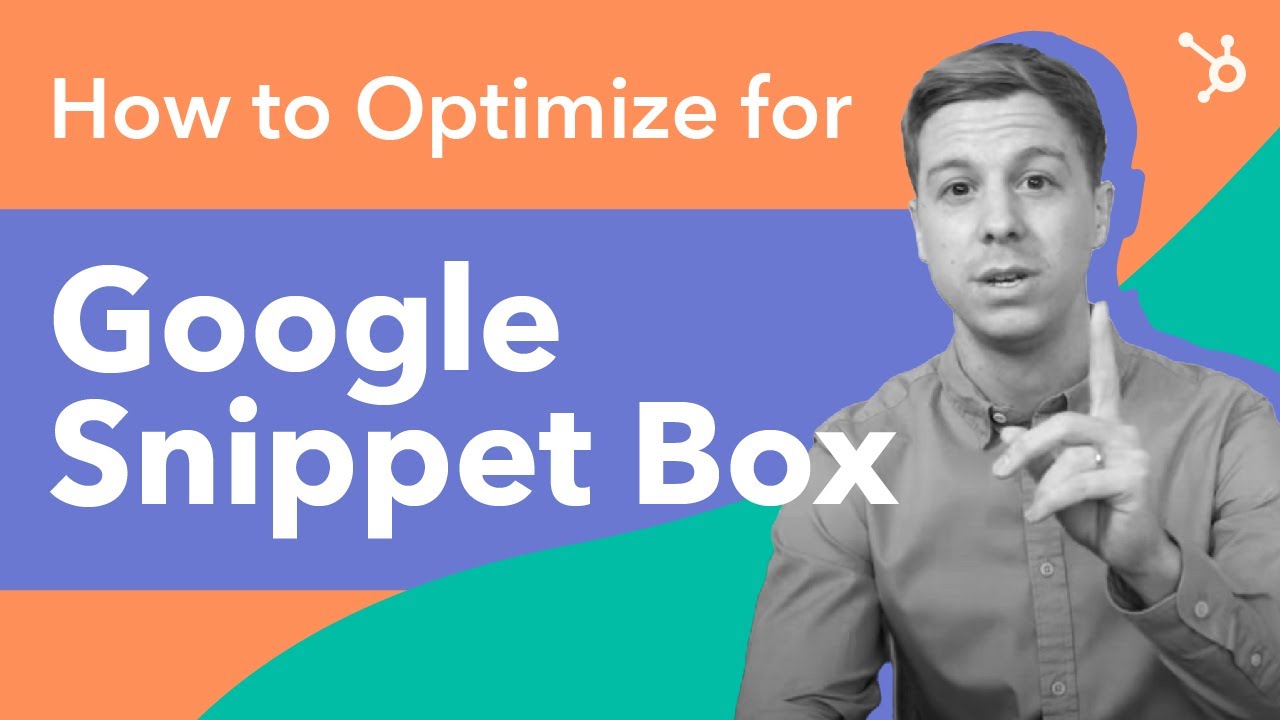 In the past, getting the number one position in search results was the ultimate goal for ambitious marketers.

“A featured snippet is often or historically known as a quick answer box.”

“Featured snippets have impacted SEO quite a lot over the past couple of years. A lot more people are either, one, going through and just getting the result directly without ever leaving the search results
which can mean less traffic, and number two, of the clicks that actually come through from search results, a much higher proportion of them go to the result that actually ranks within in the featured snippet. So, for any of you that were ranking in position two, three, four, and five, you’re going to be seeing way less traffic than you were before there was a featured snippet.”

So let’s talk about what featured snippets actually look like:

“I would tend to break them down primarily into three different types. So the first one that you’ve got is the paragraph. This usually comes with definitions or even just with single word queries. The second one is the list based featured snippet. This is usually in response to a how-to based query and it will usually be a numbered list, maybe four or five steps and listed out directly within the snippet. The third and final most popular featured snippet is the table. And this is usually showing different data points.”

“Outside of these three, what we tend to see is that Google publishes a lot more videos within these featured snippets, we’ve seen even direct bookings forms happening in particular within like the hotel and travel space, and on top of this, we’re seeing a lot more image-based snippets.”

It’s becoming more and more important to optimize your content for these answer boxes. One study found that nearly 30% of queries now include featured snippets.

But it’s not just about clicks. These snippets feed voice search responses, and comScore predicts that half of all searches will be performed by voice by 2020.

Now, some of you ROI-driven marketers might be concerned about losing out on traffic and conversions.

“We’ve seen that shorter queries especially like one word definitions in particular tend to steal quite a lot of the traffic. This is primarily because people are looking for a definition and when they’re given that definition, they don’t need to go through to the site.”

“On the other hand, with more question-based queries where someone’s looking for a more detailed answer, they’ll end up getting a much larger proportion of the overall traffic coming through from a featured snippet result than if they were ranking number one within that search results page.”

To optimize your content for featured snippets and future proof your SEO, follow a few best practices:

“Depending on what you see, you’re going to want to cater the content within your webpage to be geared towards ranking for that specific type.”

You’ll also need your content to rank on page one. According to one study, 70% of featured snippets are pulled from sites in positions two through ten.

Format your content using clean code. Place the query in a H2 or H3 tag and include the answer directly below this heading. Answers should be enclosed in paragraph tags and be between 54 and 58 words long.

List and table information should be also formatted with the proper tags.

When writing a post, signal that an answer is expected by including priming phrases such as “here are”, “follow these steps,” or “start with”.

“Try to get this content as close to the top of the page as possible. And once you’ve done that, publish and track and measure it over the next few days. If you don’t see any results instantly, keep checking back and then you can make small iterations.”

“The most important thing here is to track the different types of content that Google is pulling in and then align your content directly to that.”

Google is optimizing for the experience of users who don’t want to spend time clicking and searching to find the information they need.

“One key theme here is that Google wants to keep you within Google.”