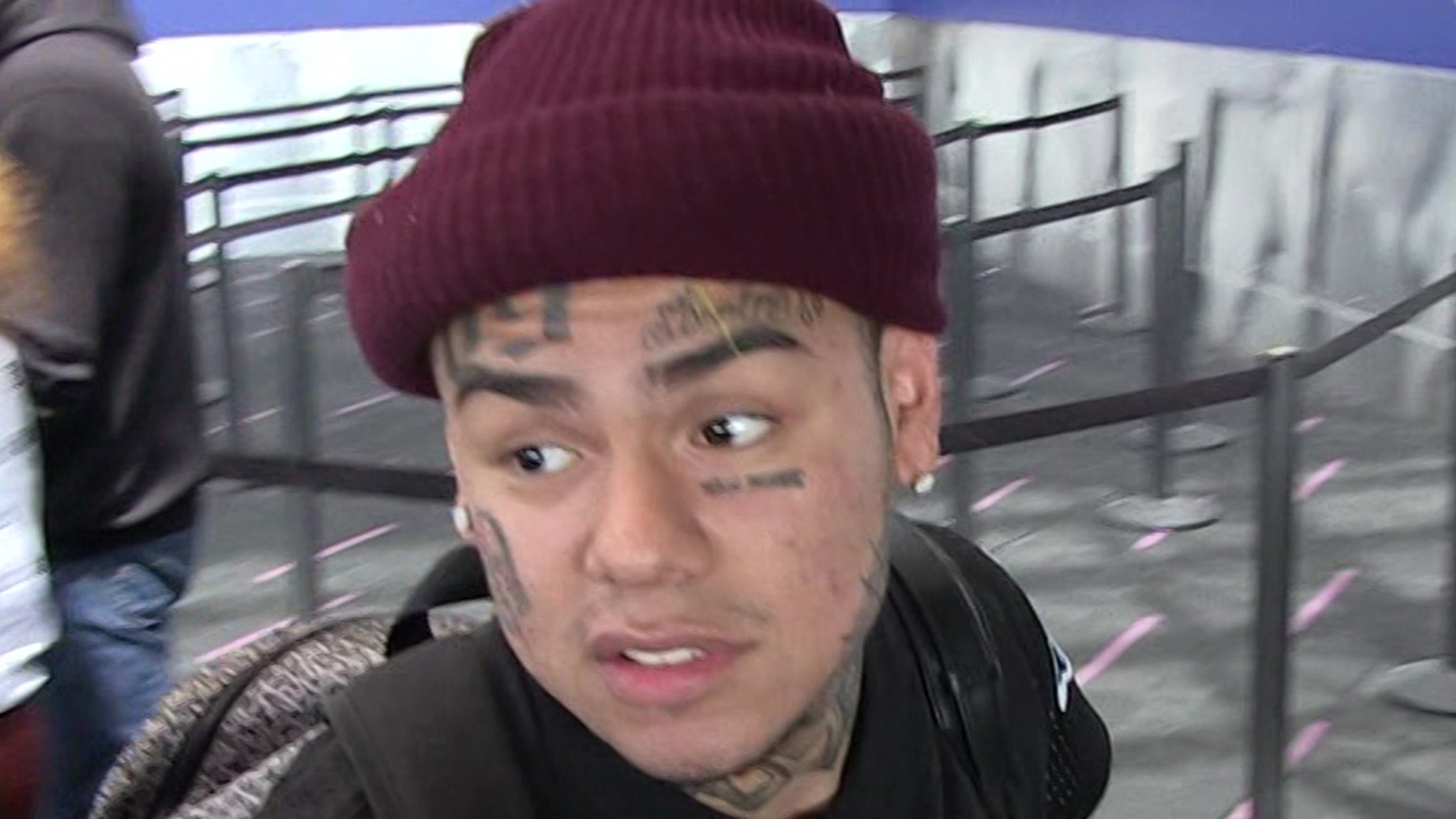 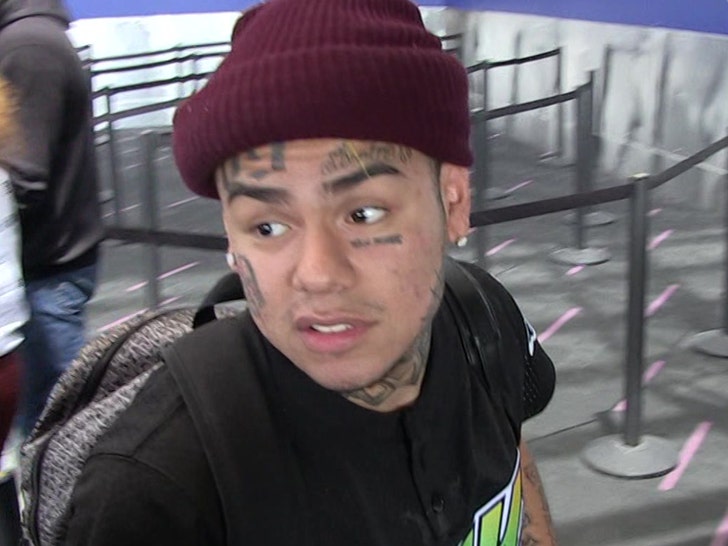 Tekashi 6ix9ine is facing the judge in federal court, and he’s about to find out exactly how long he’ll be locked up — AKA, how much all that snitching shaved off his time.

The sentencing hearing got underway Wednesday at 10 AM ET, and prosecutors are breaking down exactly how valuable Tekashi was in helping them convict 2 members of the Nine Trey Bloods … Anthony “Harv” Ellison and Aljermiah Mack.

Prosecutors told the judge they met with him 2 to 3 times a week, and he sang like a canary — about his involvement in numerous crimes.

And, this was interesting — did you know there’s a rating system for criminals? For purposes of sentencing, the feds calculated Tekashi’s criminal history at a category 2.

Here’s the math on that: 6ix9ine got 1 point for his 2018 conviction for using a minor in a sexual performance (in a music video), and 2 more points for his involvement in the Nine Trey Bloods while on probation. Those 3 points put him in category 2. Keep in mind the highest/worst criminal history rating is a 6.

Tekashi was originally facing a minimum of 47 years in prison before agreeing to assist prosecutors by ratting out his former gang members. As we reported, he pled guilty to 9 counts when he entered his plea back on January 23.

He copped to multiple counts of racketeering, conspiracy, firearms offenses and narcotics trafficking. According to federal docs … Tekashi was involved with dealing heroin, fentanyl, ecstasy, amphetamines and weed.

The feds said the conspiracy included multiple acts of murder, robbery and extortion. Prosecutors also referred to a video TMZ first posted of Tekashi offering a $30k bounty for someone to shoot Chief Keef‘s cousin.

Of course, someone did indeed open fire on Keef and his cousin in June 2018 in Times Square, just days after Tekashi’s offer. 6ix9ine ultimately snitched on the alleged triggerman.

As we reported … Tekashi begged the judge to give him a second chance. He had said he’d seen the error of his ways and wanted to do right by himself, his family and his fans. His mom and others submitted letters too … asking the judge for leniency.

We’re about to find out if they’ll be happy with the judge’s decision.