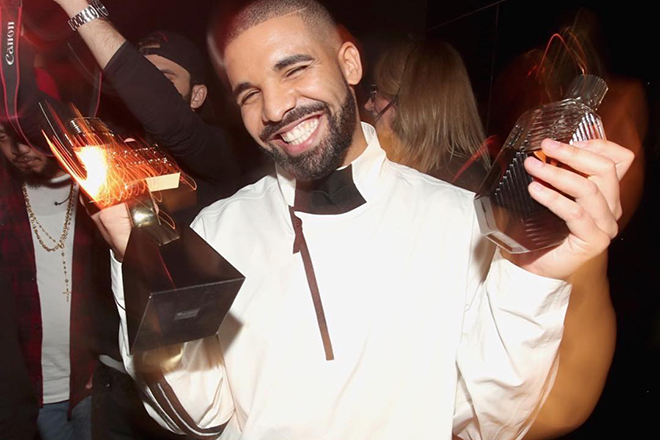 Following the success of the Virginia Black Whiskey label, the Canadian rap superstar, Drake, also known as the revered ‘Champagne Papi’ is back at it again with another exclusive line… This time, of champagne. 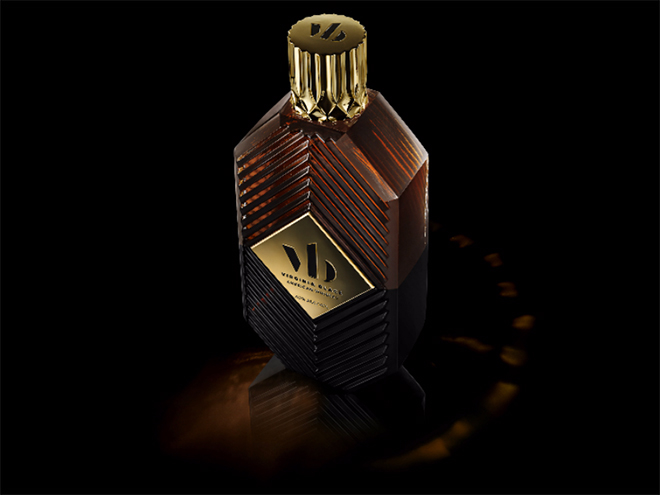 First venturing out into the work of fine spirits in 2017, Virginia Black Whiskey was branded as the perfect combination of exceptionally good bourbon “juice” boxed in exquisite packaging at an accessible price. With a vision to redefine traditional whiskey, the label garnered awards from Wally’s Wine and Wine Enthusiast for its rich, decadent and smooth taste. 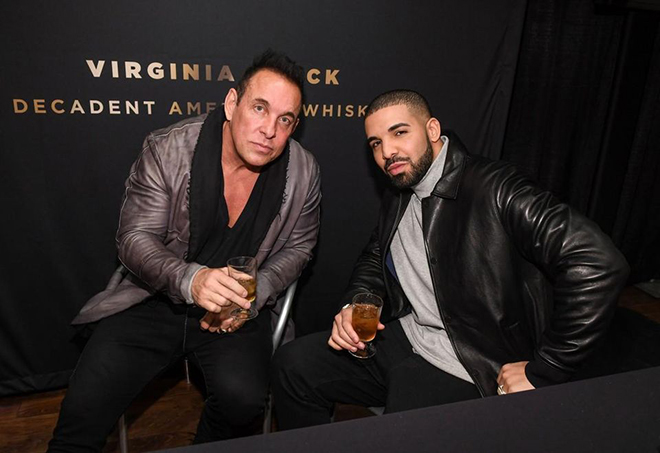 Since then, his latest line entitled Mod Sélection is a collaborative effort with wine and spirits industry stalwart, Brent Hocking. Having worked together in the past on Virginia Black, the duo’s latest highly sought after commodity dates as far back as 1892 and was born from fifth-generation champagne makers in Vallée de la Marne, France. 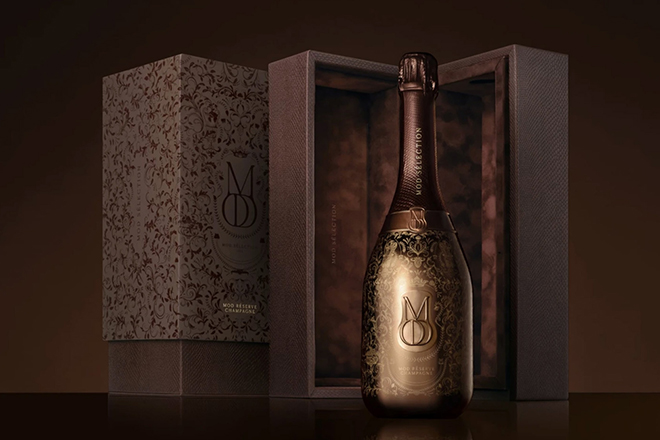 Marking the first time this champagne has ever been made available to the public, Mod Sélection aims to be “the purest expression of balance and terroir ever produced” with “time-honored tradition, elegant modernity and impeccable taste”. 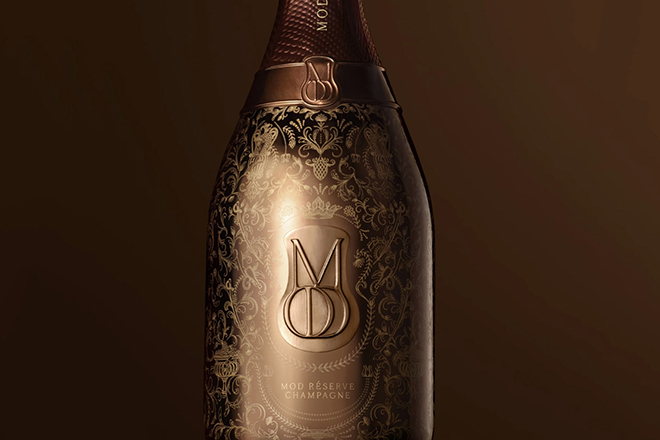 Characterized by its deep-salmon hue, the Rosé incorporates red fruit such as strawberry, blood orange and plum, as well as, honey, ginger and sweet spice.

Other alternatives include the bubbly Réserve Vintage 2008, worth USD$480 and the Réserve Rosé Vintage 2008 which includes orange peel, dried apricot, pineapple, brioche, nutmeg and clove – worth USD$550. 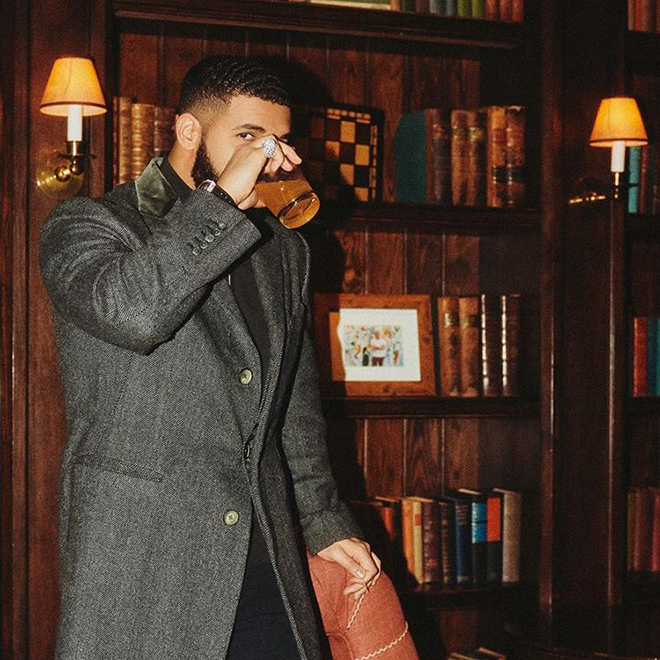 While Drake has expressed desire to continue working closely with the beverage industry, he isn’t the only celebrity with their foot firmly in the door. Along with other prominent Hollywood figures such as Sarah Jessica Parker, P!nk, Ryan Reynolds and John Legend who have brands of their own, Jay-Z recently launched a limited edition cognac in commemoration of his 50th birthday.

6 of the best day trips from Budapest
Report predicts five challenges for charities in 2023
Madonna Biopic for Universal Pictures Scrapped
Social Security, Medicare should be ‘off the table’ in debt ceiling talks, McCarthy says
The 9 Best Fashion Brands to Build Your Work Wardrobe