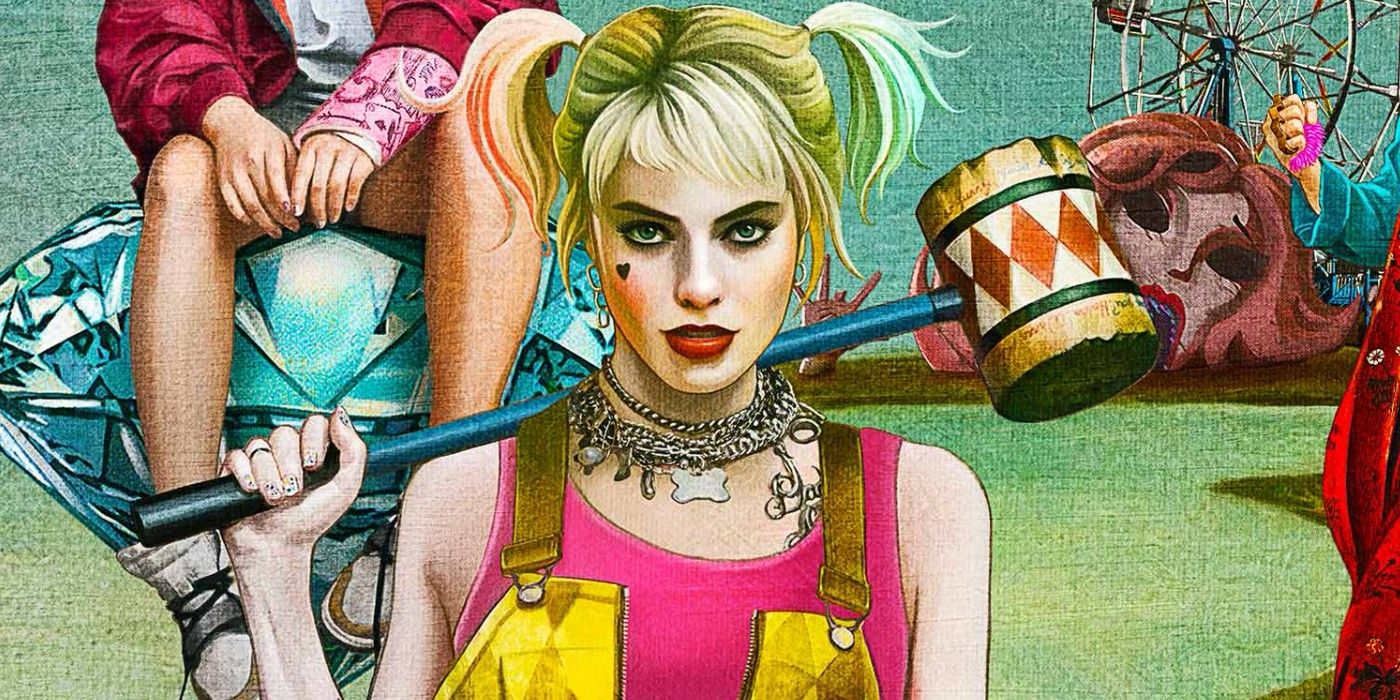 Birds of Prey (And The Fantabulous Emancipation of One Harley Quinn) may have the DCEU’s lowest box office opening yet, according to the current projections. It’s been a strong year for DC films overall, between the well-received Shazam! and Joker becoming a billion-dollar Oscar contender. Warner Bros. and DC are hoping to keep that momentum going into 2020, beginning with Birds of Prey in early February. The upcoming movie is said to be closer to a standalone project than Suicide Squad spinoff, even with Margot Robbie reprising her highly-praised turn as Harley Quinn from the latter.

Written by Christina Hodson (Bumblebee), Birds of Prey follows Harley as she teams up with the vigilantes Huntress (Mary Elizabeth Winstead) and Black Canary (Jurnee Smollett-Bell) and Gotham City cop Renee Montoya (Rosie Perez) to protect young Cassandra Cain (Ella Jay Basco) from sadistic crime lord Roman Sionis (Ewan McGregor). It marks a number of firsts for the franchise; including, the first DCEU film directed by a woman of color (Cathy Yan) and its first R-rated entry (since Joker isn’t actually part of the DCEU brand). And while its box office projections aren’t great, that’s no reason to panic.

According to Box Office Pro, the long range forecast has Birds of Prey grossing $40-60 million in the U.S. over its opening weekend. So, depending on where it falls, it could end up with the lowest three-day debut for a DCEU film to date, behind Shazam! (which premiered with $53.5 million last April). Even if it hits the upper-end of those estimates, however, it would still be second to last behind Aquaman ($67.9 million).

There are a handful of factors impacting Birds of Prey‘s box office predictions right now. For starters, the film isn’t generating as much social media buzz at the moment as DCEU movies past have. The Birds of Prey themselves are similarly lesser-knowns outside of hardcore comic book fans, which is also reducing the hype around the project (even with its marketing’s focus on Harley Quinn so far). There’s also Birds of Prey‘s R rating to consider, as that may affect the number of younger people who’s able to see the film in theaters. Couple that with the fact the movie has only gotten one non-teaser trailer (not counting footage shown at events like CCXP), and it’s easy to grasp why Birds of Prey isn’t necessarily expected to scale the same heights as Shazam! or other DCEU titles, commercially-speaking.

Fortunately, it doesn’t need to. The film’s estimated budget is somewhere between $75-85 million, which makes it the cheapest DCEU movie yet. Even in the very unlikely event Birds of Prey only grossed half of what Shazam! made worldwide ($365 million), it would still make a profit going by the old rule of thumb (read: a film needs to double its budget to break even). And with the second Birds of Prey trailer due to drop any day now, buzz should only increase around the movie as its release draws closer, raising the projections for its opening weekend and beyond. It may still end up on the lower end of DCEU openings but, without a whole lot of competition in February and (hopefully) good reviews, Birds of Prey could have long legs in theaters.

NEXT: DC’s Upcoming Movie Slate is More Exciting Than Marvel’s

Kumail Nanjiani Got Jacked For Marvel’s Eternals, Here’s Some Photos
Related Topics
advertising
About The Author