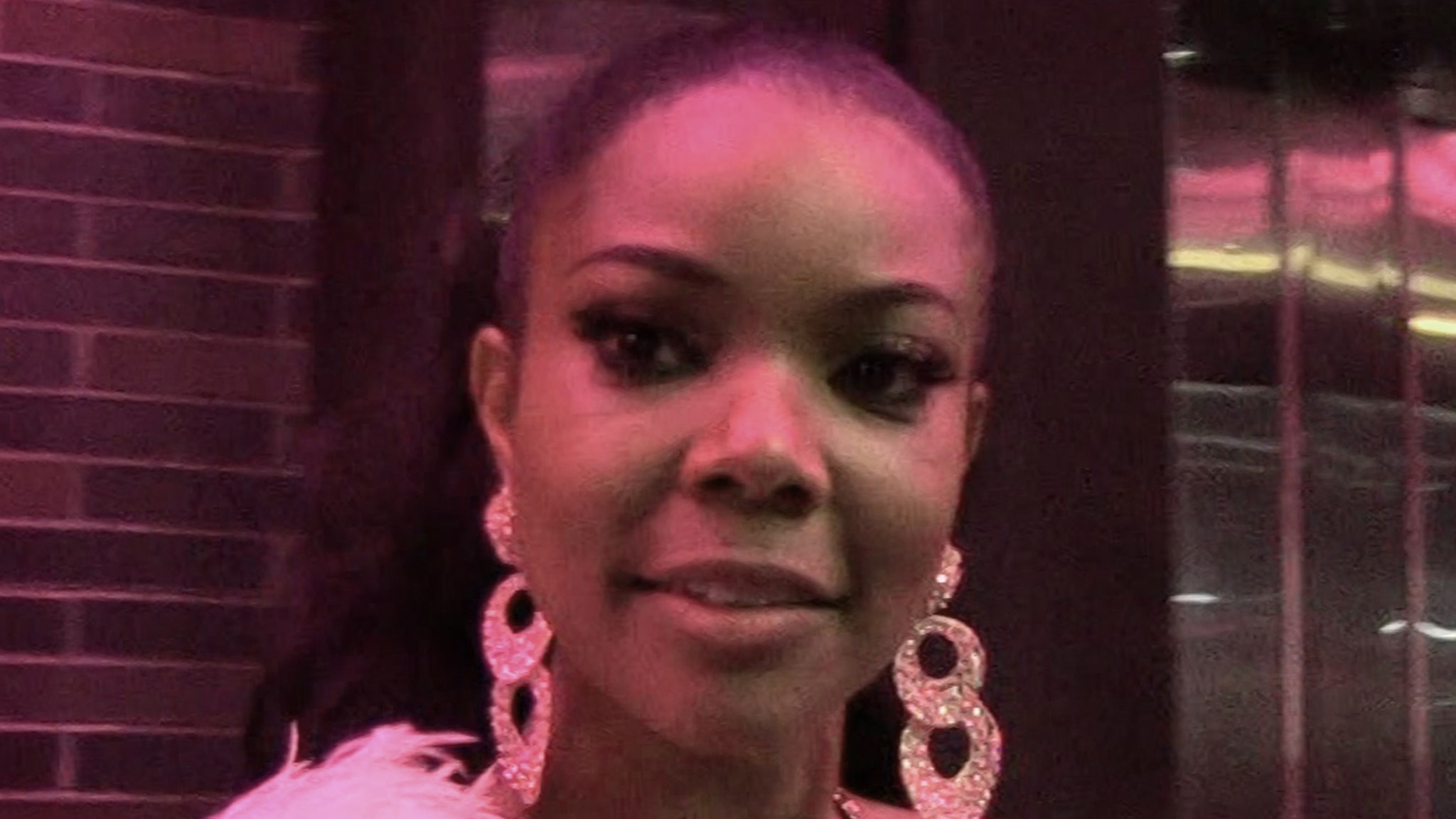 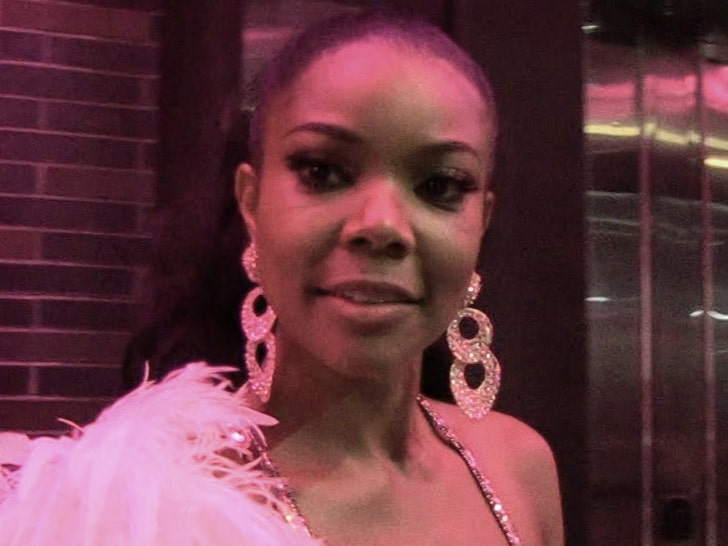 Gabrielle Union‘s speaking out publicly after her controversial firing from “America’s Got Talent” … urging others to risk it all, as she has, to fight misogyny and racism.

The actress spoke on a panel Monday morning, and urged the crowd to NOT “be the happy negro that does the bidding of the status quo.” She never called out NBC or ‘AGT’ by name, but fans there for the panel — Power of Inclusivity and the Women Leading the Charge — knew exactly what she was referencing

Gabrielle added, “It’s terrifying. There’s a solid chance you’ll lose your job … I speak from experience.” As we’ve reported … Gabrielle feels she was fired because she complained to NBC and ‘AGT’ producers about racially insensitive situations on set — including producers giving her excessive notes about her hair, wardrobe and physical appearance.

According to Variety, Gabrielle told the panel it’s incumbent on her to speak up and do the right thing … never mind the company writing those checks. She said, “How many checks do I need? This financial freedom, they’re shackles, masquerading as zeros in my bank account.”

She added, “As long as I have air in my lungs, I will always try to cover us all and I will certainly try to center the needs of the most marginalized.”