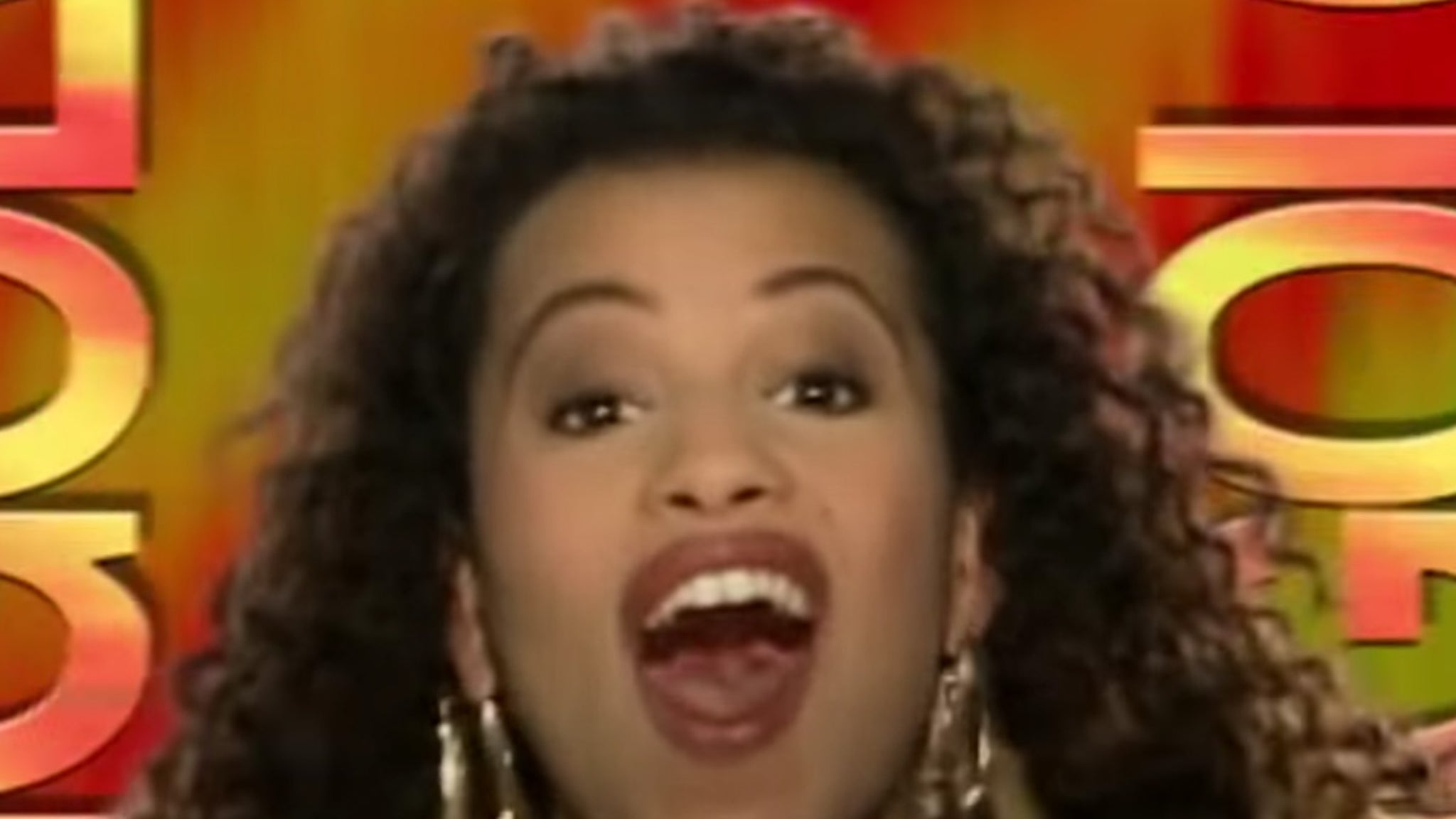 Swedish born Neneh Cherry (real name Neneh Mariann Karlsson) was in her mid-20s when she shot to stardom as a songwriter, rapper and singer with 80s dance bangers like “Buffalo Stance,” “Kisses On The Wind” and “Manchild” on her 1989 debut album, Raw Like Sushi.

Talent doesn’t seem to fall far from the Cherry tree in Neneh’s family … her brother, Eagle-Eye Cherry, was also famous with the song, “Save Tonight,” on his Desireless album that landed in the top 100 of the U.S. charts back in 1999.