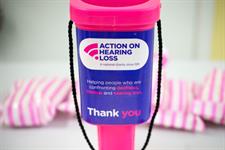 The disability charity Action on Hearing Loss plans to sell off its care services next year as it seeks to pay off its debts and focus more on its campaigning and advisory roles.

Speaking exclusively to Third Sector before publication of its annual accounts yesterday, Mark Atkinson, chief executive of Action on Hearing Loss, said the charity hoped to transfer its care services to another provider in mid-2020.

The move would affect about 560 people with hearing loss and approximately 600 members staff, about two-thirds of its workforce.

Income from care services totalled about £18m in the financial year to March 2019, about half of the charity’s annual income of £39.6m.

Atkinson, who was recruited as chief executive in October 2018 to turn around the charity’s fortunes after it almost ran out of funds earlier that year, said staff at the charity had been informed of the decision in November.

He added that the executive team had assured them that care services would be transferred only to a provider that is “committed to the long term and is committed to transferring staff”. 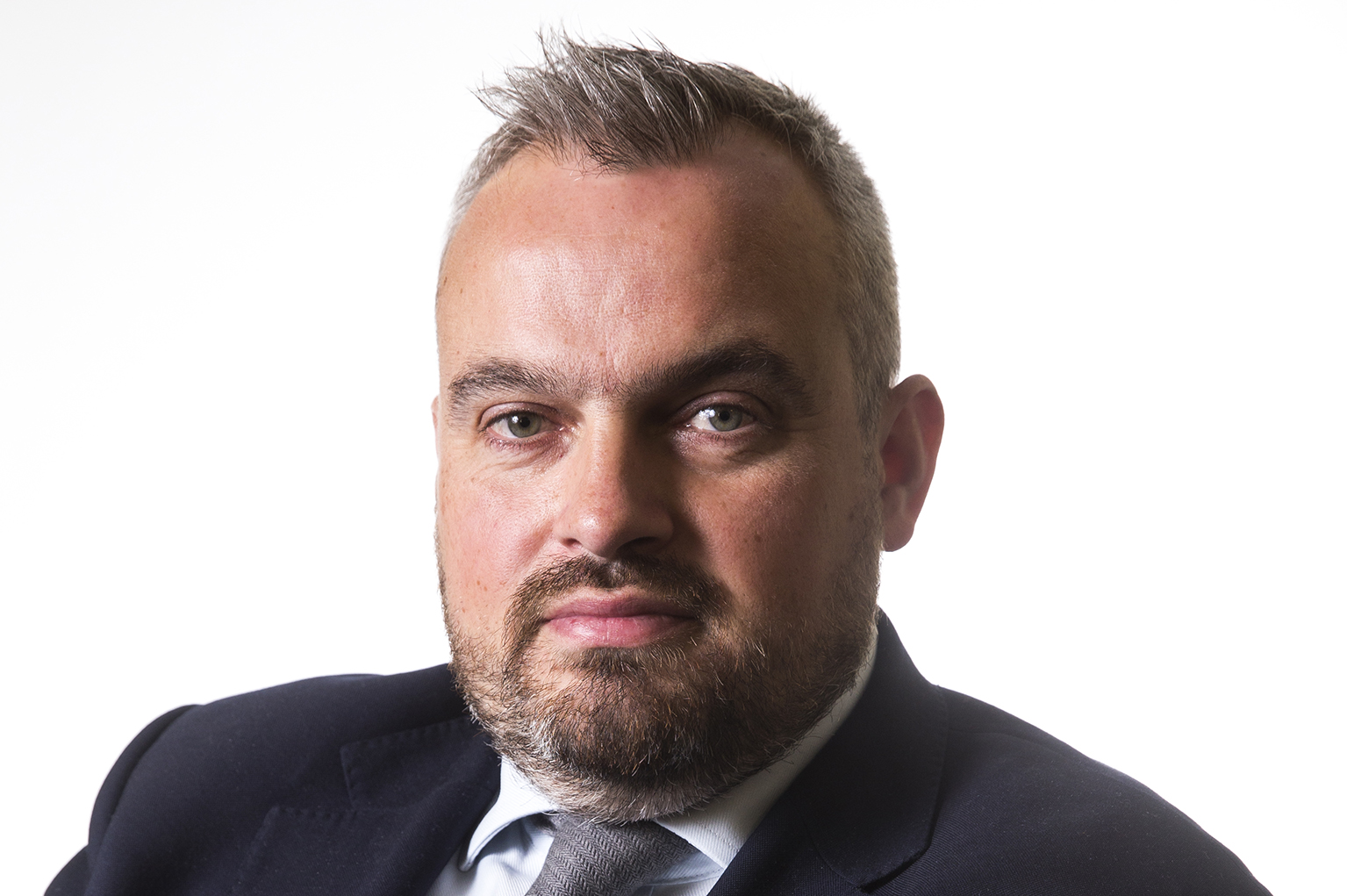 Atkinson (right) said the transfer would affect only care services and not community-based face-to-face services.

Action on Hearing Loss is the latest disability charity to move away from directly delivering care services, with many citing problems involved in recovering the full costs from the state.

When Atkinson was chief executive of Scope in 2018, it transferred its regulated and day services to the private sector provider Salutem Healthcar .

Last year the charity Leonard Cheshire sold off 17 of its care homes.

Atkinson told Third Sector that Action on Hearing Loss had taken the decision to sell its care services for both financial and strategic reasons.

“While we recognise the difference these services make to those individuals who use those services, the total reach is 560 people,” he said.

“In order to make this organisation have greater reach, we came to the conclusion we should move out of being a direct provider of care services so we can focus our efforts on campaigning, advising and connecting deaf people.”

The latest accounts show the charity had another challenging financial year.

In 2018, the charity’s auditor, PricewaterhouseCoopers, cast doubt on the charity’s ability to continue to operate because of its cash-flow problems.

But new auditors Crowe UK said it considered the charity “a going concern” after Atkinson and the board put in place a financial recovery plan that included reducing costs and selling its head office in Highbury and Islington, north London.

Atkinson said the sale of the building would be completed in the next few weeks and would generate in excess of £7.5m.

The money would be used to pay off the £3m revolving credit facility with the bank, clear other debts and help restore cash flow, he added.

Atkinson said it had been a difficult time for the charity, but it was now in a much “more financially stable position” as a result of the decisions taken.

The latest accounts show that the charity raised £12.4m in donations and legacies in 2019, of which £2.9m came from public fundraising. The charity had free reserves of £5.6m in March 2019, compared with £1.3m the year before.

“We have set ourselves a target of making a £500,000 operating surplus in the financial year to March 2020,” Atkinson told Third Sector. “I’m confident that we will achieve that because of the tight financial controls we have put in place, but also because of we’re expecting our best-ever year for fundraising.”

Under the new strategy, Atkinson said the charity would focus on growing its impact, rather than growing the size of the organisation.

A full version of the interview with Atkinson on Action on Hearing Loss’s financial recovery plan will appear in the next issue of Third Sector, which is out in January