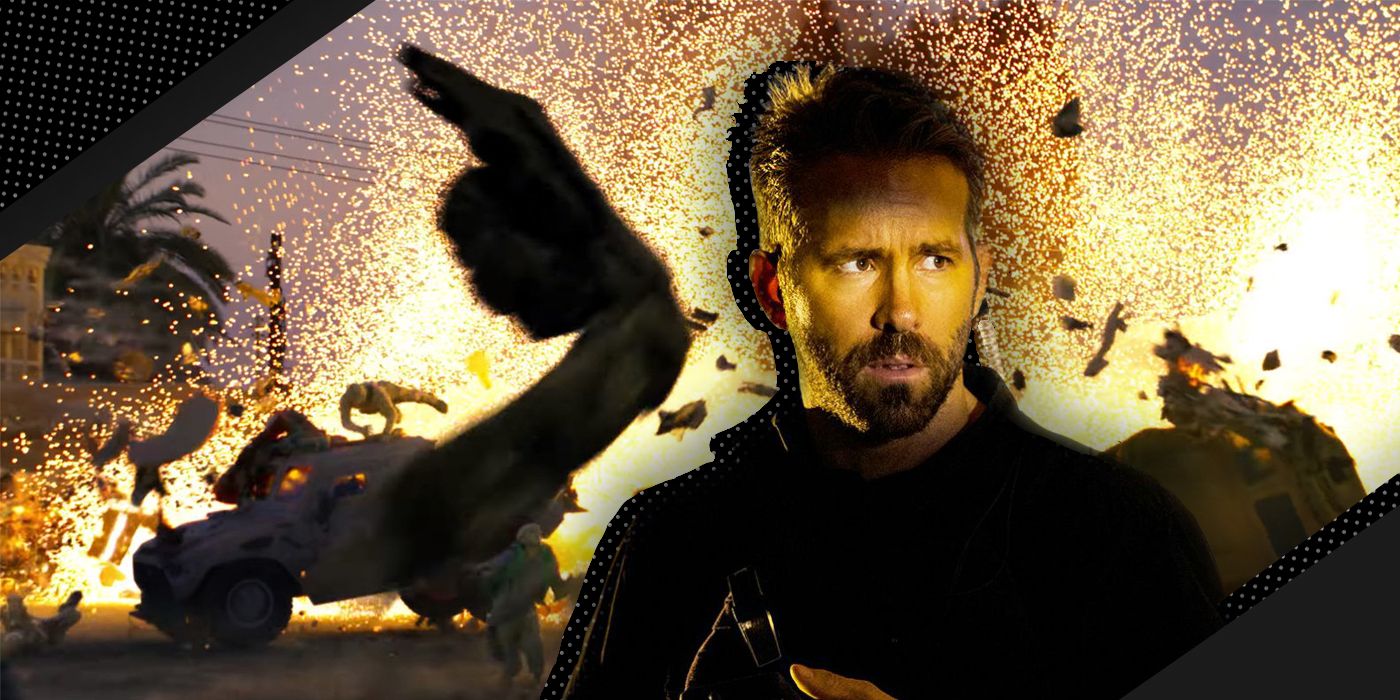 The 6 Underground timeline is non-linear, presumably to keep viewers guessing about the mysterious lead character, One, portrayed by Ryan Reynolds. Michael Bay’s Netflix blockbuster jumps back and forth between different periods of time, and while the unconventional plot structure may be confusing at times, all of the film’s events occur in a four-year span.

In 6 Underground, a secret vigilante hit squad wants to make the world a better place. Led by the aforementioned One, the “6 Underground” group plans to eliminate evil people who physically and emotionally terrorize civilians. 6 Underground primarily focuses on the team’s second mission to take down a dictator in the fictional country Turgistan (in real life, Turgistan was a province in Afghanistan over 1000 years ago).  Alongside One, the team consists of a CIA spy (Mélanie Laurent as Two), a hitman (Manuel Garcia-Rulfo as Three), an athletic thief (Ben Hardy as Four), a doctor (Adria Arjona as Five), and Seven, a new recruit/war veteran (Corey Hawkins) who replaces Six (Dave Franco), a driver, after he’s killed during the first mission in Florence.

6 Underground primarily takes place between 2015 and the present day. Because of the messy first hour, though, it’s easy to confuse the various events depicted in sections labeled as “1,” “2,” and “3,” etc. The chronological order of events in 6 Underground begin with the event that inspires One to hunt down the main villain, Rovach Alimov (Lior Raz), the dictator leader of Turgistan.

In 2015, “four years ago,” Rovach Alimov bombed civilians while One is present. One later confronts Alimov at a Parisian theatre, shortly before a one-night stand with an Italian woman named Arianna (Elena Rusconi). If the present day is 2019 in 6 Underground, One faked his plane crash death “three years ago” in 2016, hoping to “to haunt the living for what they’ve done.” One keeps a photo of Arianna in his cockpit in 2016, unaware that she has (or will) give birth to a son.

In 2017, Camille (later known as Two) helps the CIA capture Alimov’s brother Murat (Peyman Maadi) at a CIA Black Site in Western Uzbekistan. The U.S. then delivers Murat to Rovach as part of a deal. In the present, One briefly explains his CIA backstory at the California “Haunted House.” The implication is that One recruited Two through his intelligence contacts, whom are disillusioned with the CIA’s strategies. If the present day is set in 2020 in 6 Underground, it’s possible that One faked his death after the CIA gave Murat to Rovach.

If One faked his death in 2016, however, the first mission in Florence takes place in 2019. The crew successfully (and miraculously) left Italy with their target’s eyeball, allowing them to track Rovach’s generals in Las Vegas. The 6 Underground timeline then becomes more confusing due to brief flashback sequences involving other characters. When Seven arrives at the Haunted House to join One’s team, One’s opening narration indicates that four months have passed since the first mission in Florence.

The remaining events of 6 Underground are mostly a chronological narrative; however, 6 Underground’s bookend sequences tease the past and the future. Early on in the film, One discusses growing up as an orphan, which sets up the final revelation that he’s a father. One consistently reminds his team in 6 Underground not to use their names, nor to develop personal relationships with each other. They do, of course, and One comes to the realization that they are, in fact, the family he never had. At the end of the film, One sets up a fund for his illegitimate child, suggesting One’s legacy will continue on through his son. The ending possibly sets up a sequel. Hopefully, if 6 Underground 2 is made for Netflix, it will stay consistent with specific dates, rather than featuring numbered sections with muddled timelines.

More: What To Expect From 6 Underground 2 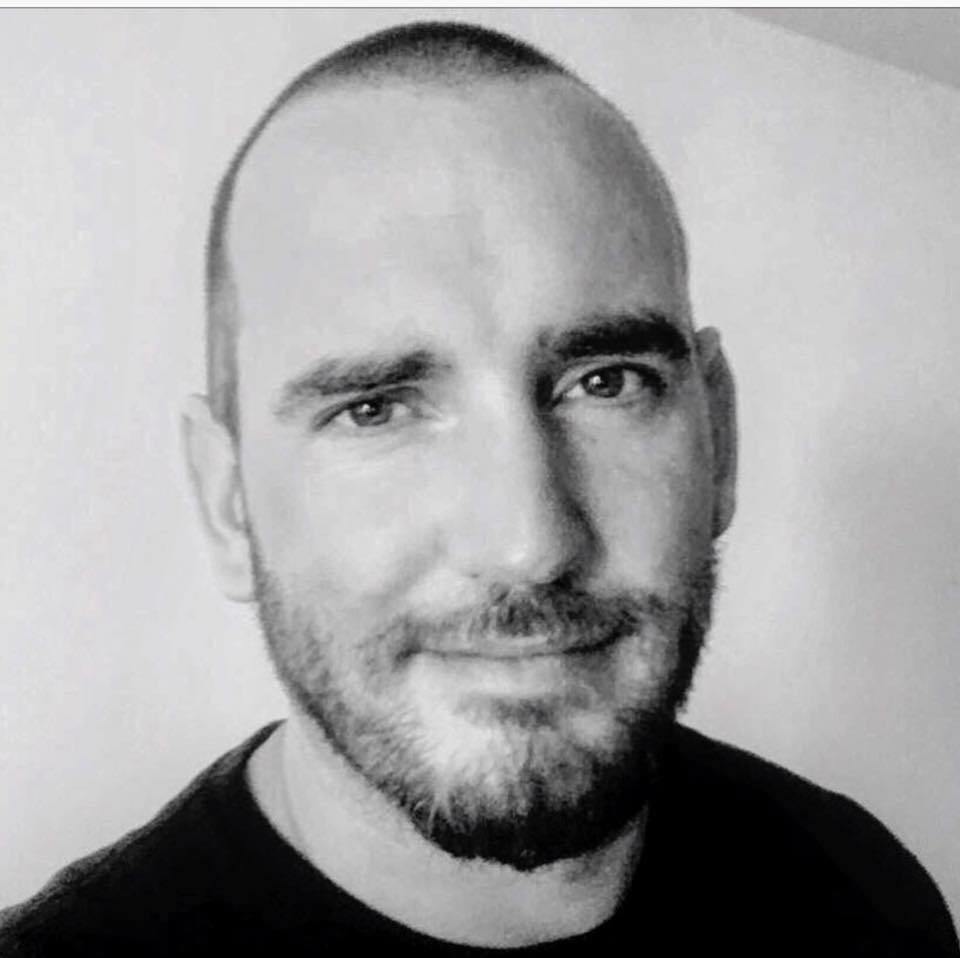 A Fargo native and former Hollywood production manager, Q.V. Hough has written over 700 news and features articles for Screen Rant since March 2018. He’s the founding editor of Vague Visages, and has also written for RogerEbert.com, Fandor, and WatchMojo.

5 Expert Tips on How to Clean Suede Shoes at Home in 2023
Master in Motion: Longines Expands the Master Collection
Boeing plans to add a new 737 Max production line to meet strong demand
6 Things to Keep in Mind Before Buying High-End Luxury Products Online
Marilyn Manson Sued for 1990s Sexual Battery of a Minor