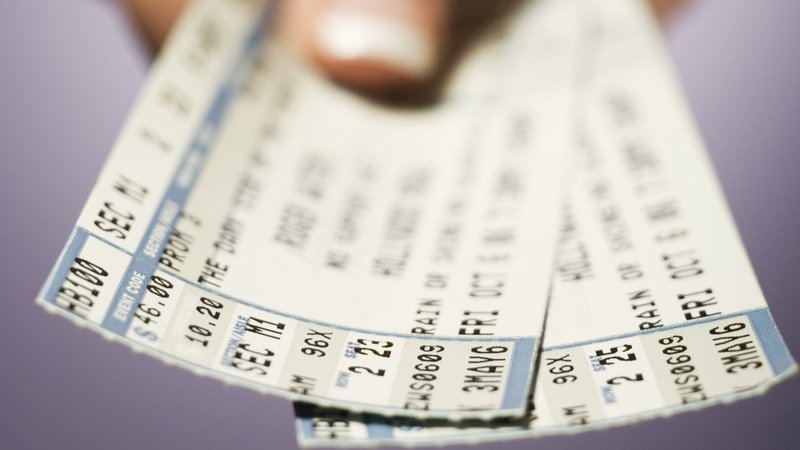 New information from sources in the Justice Department suggests that the US government is preparing legal action against Live Nation for violating the merger settlement Live Nation and Ticketmaster reached with the government in 2010.

The settlement, known as a consent decree, at its core, forbade Live Nation from forcing venues that want to book the concert promoter’s tours to use Ticketmaster for those shows, and from retaliating when venues choose to use a ticketing competitor instead. The fact that Ticketmaster now controls 80% of the market and tickets prices are up on average by 50% since 2009 — to $92.42 — for the top 100 tours worldwide caught the attention of Washington, D.C. representatives.

Assistant Attorney General Makan Delrahim, the Justice Department’s antitrust chief, confirmed during a September Senate hearing that the department was investigating allegations that Live Nation had been violating the decree.

Last week, four House lawmakers sent a letter to the department that expressed concerns about the merger, saying, “Our constituents are facing significantly increased live event prices and a lack of meaningful alternatives to purchase tickets to live events.”

Speaking at a conference in mid-September, Live Nation Chief Executive Michael Rapino was confident that his company had not engaged in any antitrust practices. “We have no fear that we have any systematic issues. We’re very compliant,” he said.

Though many companies have arisen in the past decade to challenge Ticketmaster, including the AEG-powered AXS, which was built upon Ticketmaster’s own IP (as part of the 2009 settlement), none have been able to establish themselves as serious competitors.