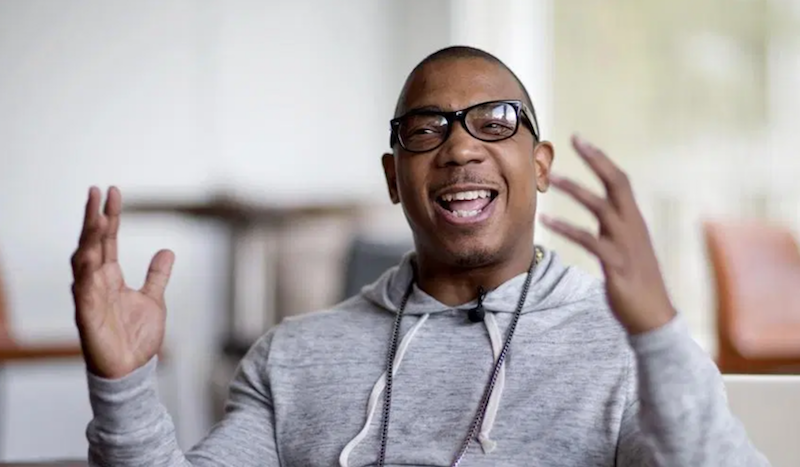 Ja Rule has shared a new song called, you guessed it, “FYRE”. The title may look like a reference to the catastrophic music festival he helped create, but instead, according to the rapper, it’s supposed to be an acronym that stands for “For Your Real Entertainment”. Even so, the ill-fated festival is the prominent focus throughout. Check out the track below.

The rapper broke the news over Instagram by sharing the song’s cover art: a crayon rendering of Fyre Festival’s now-iconic “dinner” with a parental advisory slapped on it. He captioned the post with the song’s title and teased that his next album would be released on leap year. As to be expected, the song sees him rapping about the festival that refused to die, getting his name legally cleared from its lawsuit, and getting roasted online afterwards. At least the festival organizers who begged Ja Rule to “stick to rapping” should be pleased.

Musically, “FYRE” is a throwback-style rap over the instrumental of Doug E. Fresh and Slick Rick’s track “The Show,” notes Complex. It’s goofy and fun and almost sounds like a joke track someone else made.

(Read: Film Review: Fyre Insightfully Rakes Through the Ashes of the Failed Festival)

Best of all, if you didn’t know what went down at Fyre Festival, Ja Rule recounts it in pretty literal terms. “The fest, the festival is on fire/ We don’t need no water, make that motherfucker hotter,” he raps. “Hotter than the sun, but it wasn’t that/ Show of hands if you got your money back?/ Just playing, I got sued for that/ 100 mil to be exact.” Stream it below.

Fyre Festival went down two years ago, but its ashes are still burning. Two competing documentaries, one by Netflix and another by Hulu, hit streaming services this year, with the prior even getting an Emmy nomination. The Lonely Island and Seth Rogen are working on a spoof film about the festival, too.

What about Billy McFarland, the other behind Fyre Festival? He’s busy serving a six-year sentence in jail in upstate New York, befriending The Situation from Jersey Shore while there, and penning the terribly titled memoir Promythus: The God of Fyre while behind bars.