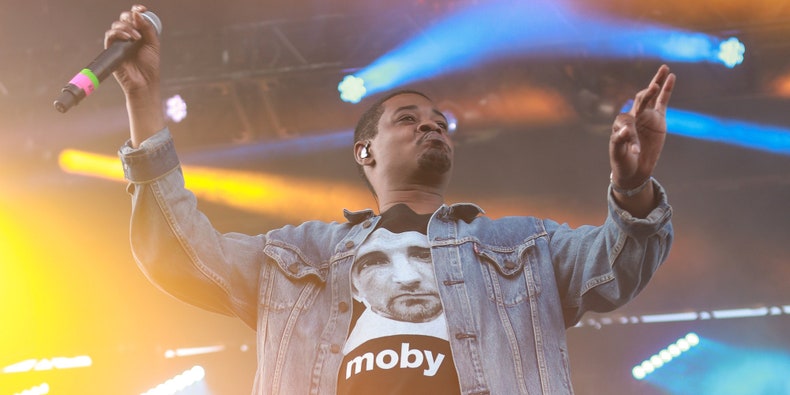 Fun, Sun and the Beach This F1 Weekend with FUNCH! At Sofitel Sentosa
‘The IRS is not the boogeyman.’ Here’s what to do if you still can’t pay your taxes
Despite success this year, underperformance rates are ‘abysmal’ for large-cap active managers for the long run
Who “Parental Rights” Groups Leave Out: Book Censorship News, September 30, 2022
Foundation appoints new director