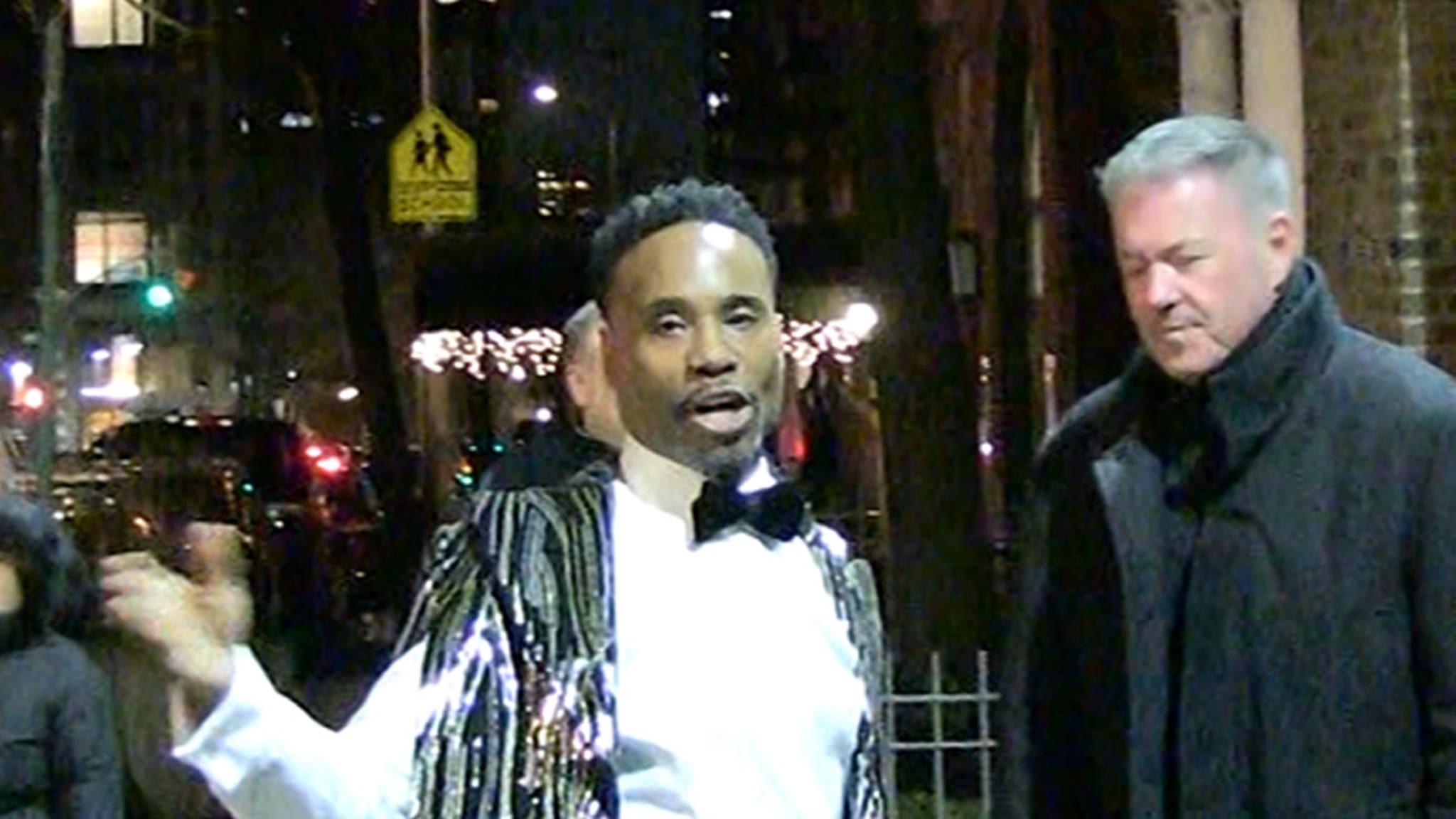 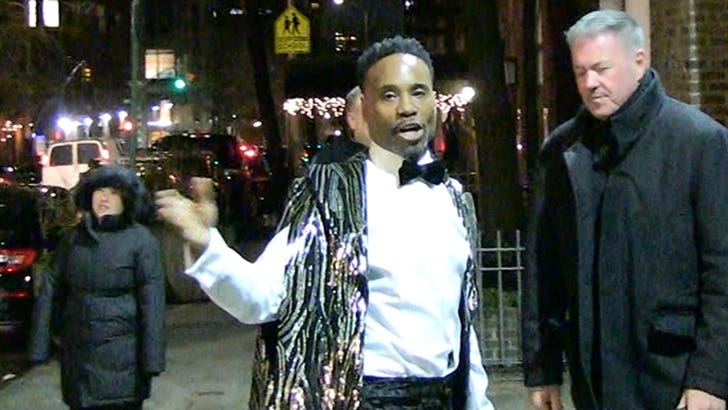 Billy Porter believes some of our most beloved stories need to change going forward to reflect changes in society, but he adds — there’s no need to cancel the original tales.

We got the “Pose” star in NYC — who’s set to step into the fairy godmother role in Disney’s future, live-action “Cinderella” film — and asked him about calling the reboot a movie “for the #MeToo era.”

Billy tells us it’s not a knock on the classic “Cinderella” or any of the other fairy-tales, it’s just a statement about how things have evolved. He says it’s time for remakes to reflect that.

As the Golden Globe-nominated actor puts it … we’re in a different place now.

The new “Cinderella” is a James Corden adaptation and is scheduled to begin shooting in early 2020. Camila Cabello will slip into the glass slippers for her feature film debut.