There are three weeks left in the year, and House Democrats are taking a last shot at ending the $10,000 limit on state and local tax deductions.

The measure is scheduled for markup by the House Ways and Means Committee on Wednesday alongside the “Know Your Social Security Act,” a bill that aims to aims to reinstate mailed Social Security statements.

Suozzi’s bill is the latest effort by blue states to fight back against certain provisions in the Tax Cuts and Jobs Act.

The overhaul of the tax code, which went into effect in 2018, imposed a $10,000 limit on state and local tax deductions that itemizers could claim on their federal tax return.

The bill proposes increasing the so-called SALT cap to $20,000 for married taxpayers who file jointly in 2019.

The proposed legislation also calls for the elimination of the SALT cap in 2020 and 2021.

While the bill is unlikely to get very far this close to the end of the year, experts say it offers insight into what legislators may propose in the future.

More from Personal Finance:
Millions don’t get mailed Social Security statements
You could be sabotaging your finances with these moves
Miss this year-end retirement deadline and face a 50% tax

“It doesn’t look likely that the Senate will take it up at this point,” said Frank Sammartino, senior fellow at the Tax Policy Center.

“I think we’ll see something like this come up again, but it could be part of a more comprehensive package, particularly if we revisit the Tax Cuts and Jobs Act,” he said.

New York, New Jersey and California are among the states where taxpayers are feeling the brunt from the $10,000 SALT cap.

Among New Yorkers who itemized in 2017, the average SALT deduction claimed was $23,804, according to the Tax Policy Center.

New Jersey itemizers wrote-off an average of $19,162 on state and local taxes that year, while Californians claimed $20,451, the Center found.

These states are also home to some of the highest income and property taxes in the nation. 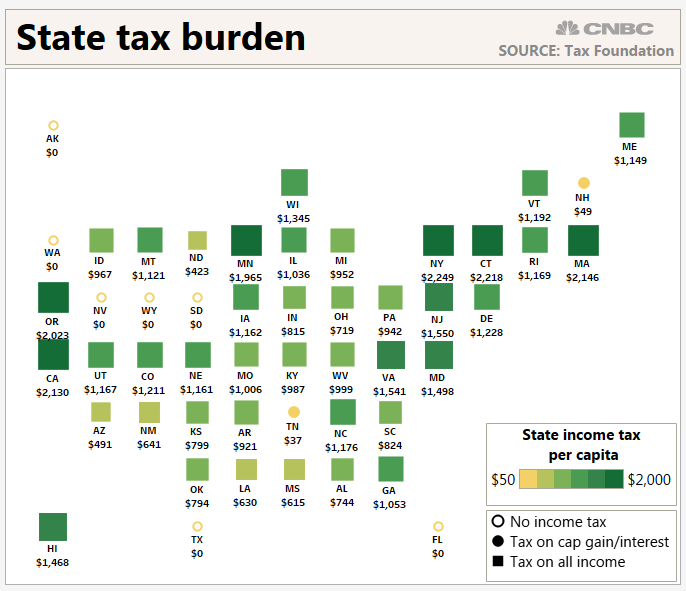 Controversy over the SALT cap also has spurred litigation by the affected states.

New York, Connecticut, Maryland and New Jersey have filed suit against the Treasury Department and the IRS, asserting that the SALT deduction limit was unconstitutional.

Separately, New York, New Jersey and Connecticut are also fighting the Treasury Department and the IRS in court over the agencies’ move to block workarounds established by the three states. 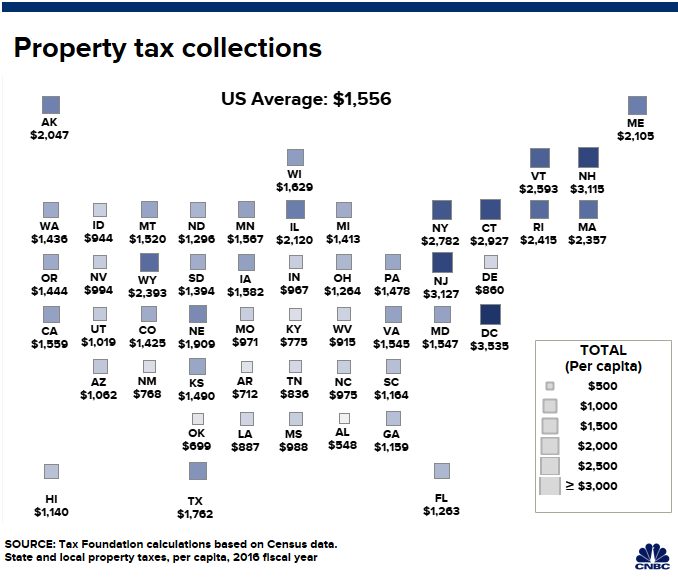 Those workarounds would allow municipalities to establish charitable funds to pay for local services and offer property tax credits to incentivize homeowners to give.

This way, taxpayers can write off the payment as a charitable deduction on their federal returns, which is still permitted if you exceed the standard deduction. In 2019, that is $12,200 for single filers and $24,400 for married filing jointly.

The IRS and Treasury blocked the workarounds in June, saying the receipt of a state or local tax credit in return for the contribution would be a “quid pro quo.”

The Tax Cuts and Jobs Act slashed individual income tax rates across the board, lowering the top rate for the highest earners to 37% from 39.6%. 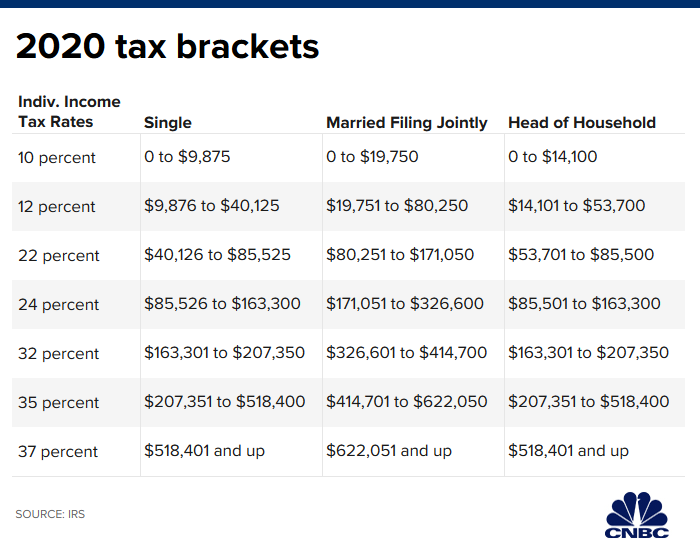 The proposed legislation would raise the rates back up to 39.6% for the highest earners and reduce the income threshold at which the top rate would apply.

“It’s hard to see it happening as a standalone bill, even with the rate increase,” said Jared Walczak, director of state tax policy at the Tax Foundation.

“It’s hard to see it happening unless it’s part of a much larger tax bill,” he said.