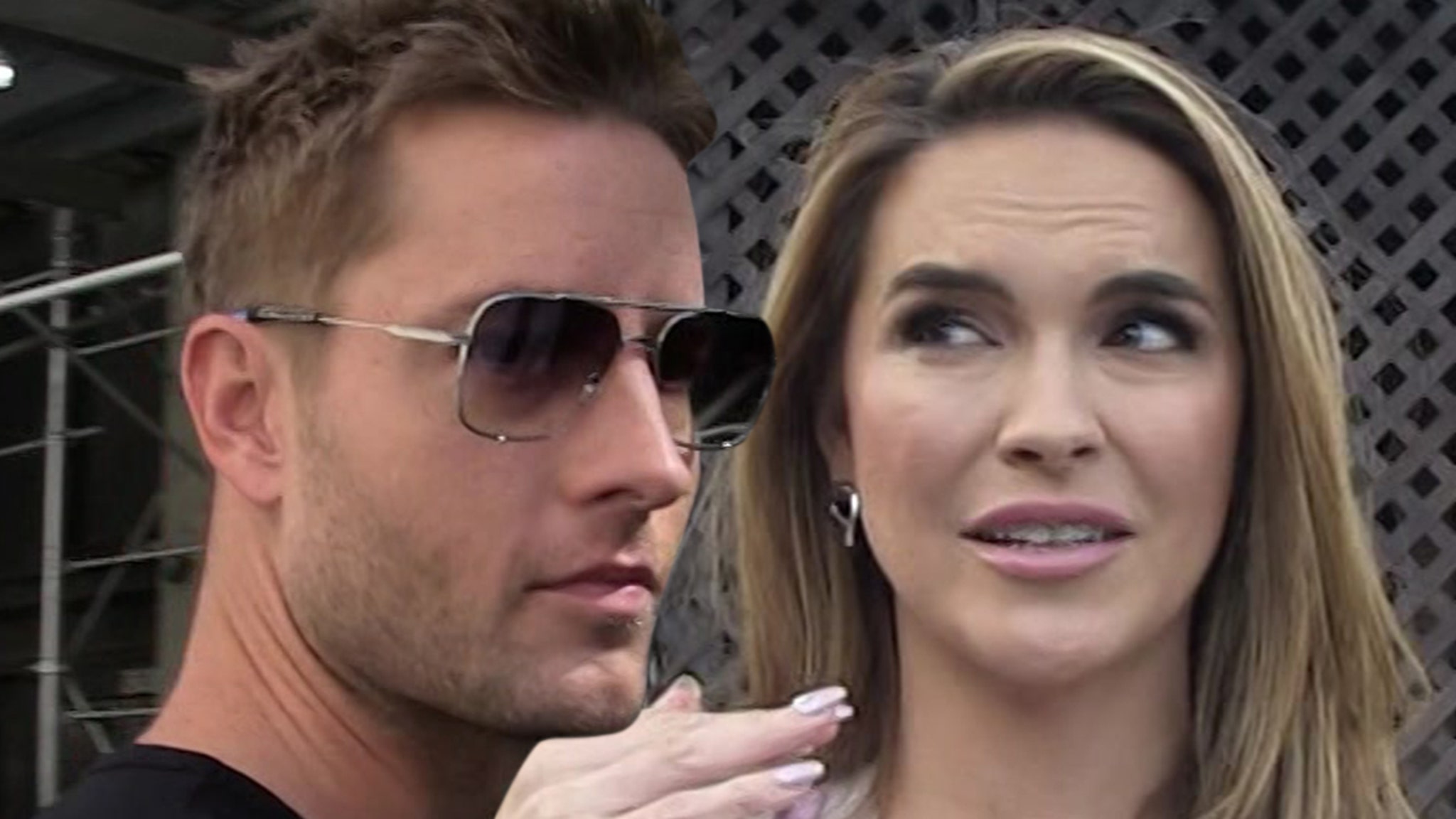 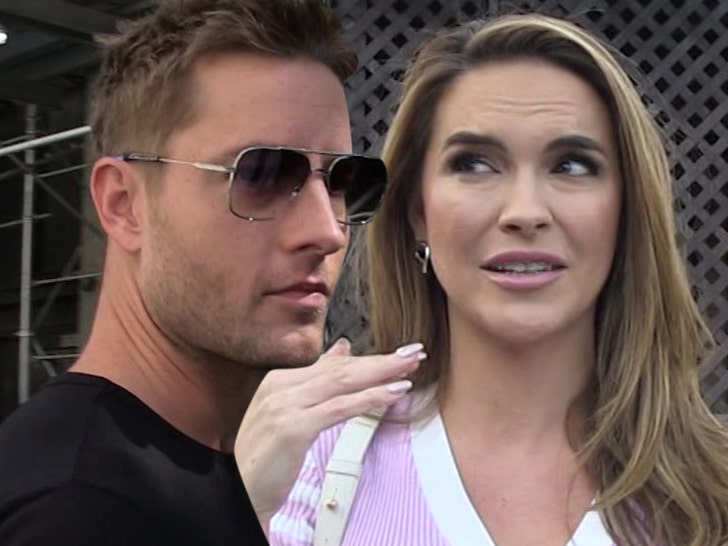 Sources connected with Chrishell Stause tell TMZ, the “Selling Sunset” star is privately calling BS on the date of separation Justin listed in his divorce filing. TMZ broke the story … Justin claims in his docs he and Chrishell separated July 8, 2019. By contrast, she says they were together right up until the day he filed … November 22, 2019.

We know the 2 were seen out in public together multiple times between July and November, so the early separation date is puzzling. We’re told Chrishell doesn’t think it’s all that puzzling … that the tea leaves point to some sort of deal Justin may have and she believes he just doesn’t want her to get a piece.

As we reported, both Justin and Chrishell acknowledge they were having problems, but she says they never called it quits until she learned from TMZ he filed to end the marriage.

And, as we reported, Chrishell’s lawyer, Samantha Spector, is asking Justin to pay her client spousal support … something he made clear he does not want to pay.

We’re told Justin is making big bucks in the wake of his success on “This Is Us.” Unclear how the spoils will be divided.