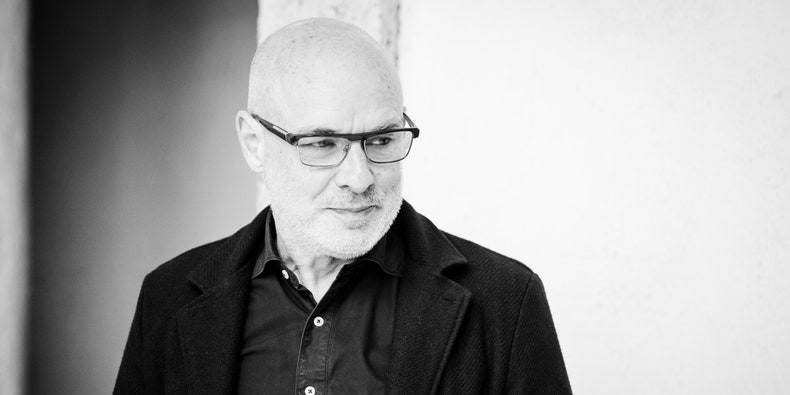 On Thursday, December 12, the UK general election will take place. Today, the oft politically outspoken Brian Eno has shared a new song skewering the Conservative Party, or Tories, as they’re often referred to. “Everything’s on the Up With the Tories” is a satirical account of Britain’s widening income gap, the privatization of healthcare, and the ongoing Brexit fiasco. All proceeds from the song will go to the homeless, as Eno specifies on his official YouTube account. Give it a listen below.

Read “What We Can Learn from the Political Music of Other Depressing Elections” over on the Pitch.

How To Fight New Obscenity Laws Targeting Librarians
8 of Morocco’s best beaches for surfing, swimming and sunbathing
Novelist Paul La Farge Dies
Princess Eugenie and Jack Brooksbank Are Having Another Baby
Brauch follows up with another captivating “Heartbreak”