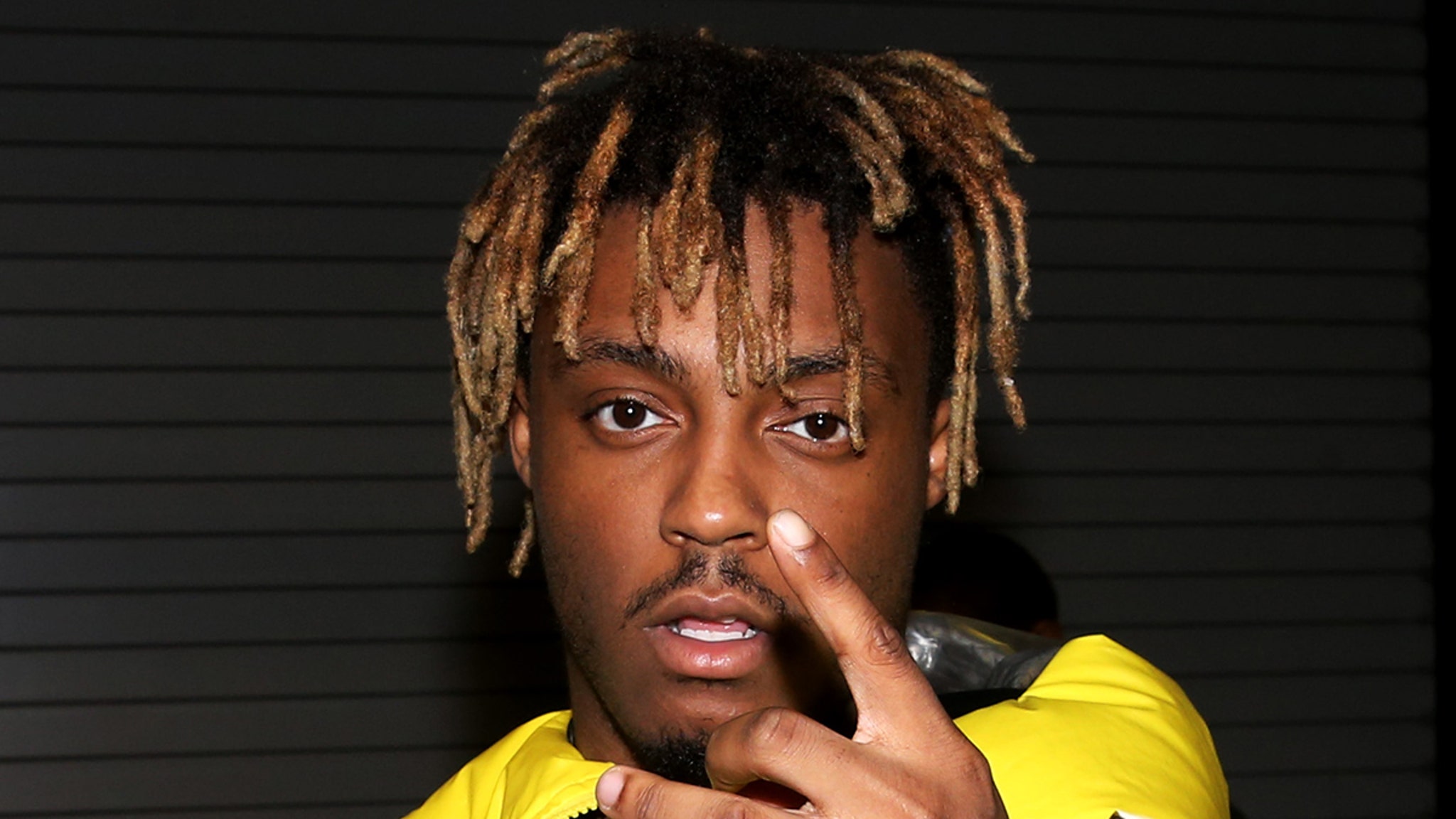 Juice Wrld, the talented rapper whose career was just taking off, is dead after suffering a seizure in Chicago’s Midway airport … TMZ has learned.

Juice’s flight from Cali landed early Sunday morning and, after deplaning … witnesses tell us he suffered the seizure while walking through the airport. Law enforcement sources say he was bleeding from the mouth when paramedics got on scene.

We’re told Juice — real name Jarad Anthony Higgins — was still conscious when he was rushed to a hospital. However, he was pronounced dead a short time later at the hospital. The cause of death is unclear at this time.

Juice Wrld’s major label career was just starting after he almost climbed to the top of the charts in 2018. His first huge hit came in summer 2018 with “Lucid Dreams” … which made it to #2.

His song, “All Girls Are the Same” also became a hit when Lil Yachty was featured on the remix.

In fact, it was that song’s success that drew the attention of Interscope Records … which signed him to a multi-million dollar contract.

Juice also had a feature on Travis Scott’s enormous “AstroWorld” album, singing the hook on the track, “No Bystanders.”

Procter & Gamble revenue and profit fall as company looks to higher prices to offset declining sales
The Fair Tax Act, explained: What to know about the Republican plan for a national sales tax, decentralized IRS
ABC Not Looking for T.J. Holmes and Amy Robach Replacements
Inclusive Capital takes a stake in Bayer — 3 ways it may build value with a sustainable focus
12 of the Funniest Books Ever to Start the New Year With a Hearty Chuckle