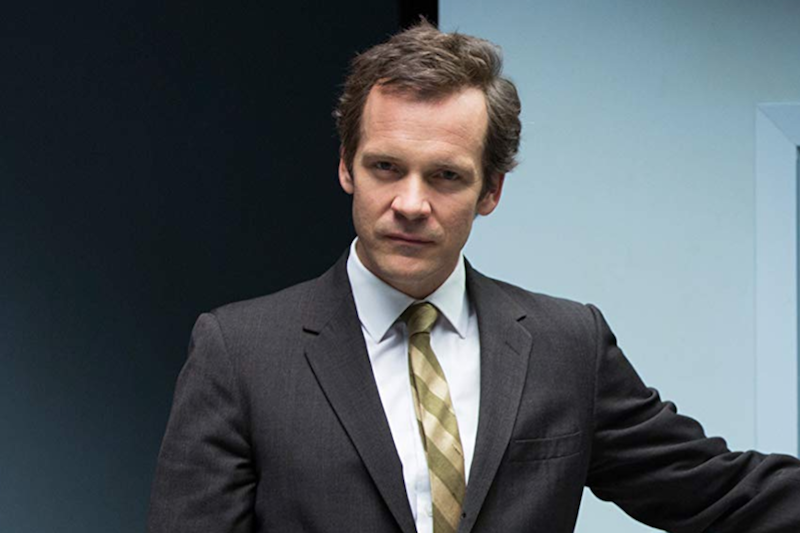 Gotham is getting crowded. The cast for Matt Reeves’ The Batman continues to grow, with the latest addition being actor Peter Sarsgaard. The filmmaker confirmed the news on Twitter.

As The Hollywood Reporter has it, there’s no confirmation on whom Sarsgaard may be playing. Insiders suggest the part is either that of a corrupt cop named Wasserman or a district attorney. That latter one obviously lights up the bat-signal for fans, as there’s only one D.A. of consequence in the Batman universe: Harvey Dent, aka the villain Two-Face.

That would be some solid casting, and would also come with an interesting personal layer for Sarsgaard. His wife, Maggie Gyllenhaal, played Rachel Dawes in 2008’s The Dark Knight, a character who’s ultimately blown up by Joker (Heath Ledger) in the same scene that leads to Dent (Aaron Eckhart) becoming Two-Face.

Even if he’s not playing the iconic baddie, though, Sarsgaard already has a connection to DC Comics adaptations. He portrayed the villainous Hector Hammond in 2011’s oft-maligned bomb Green Lantern.

In The Batman, he’ll co-star alongside Robert Pattinson in the title role. Other cast members include Colin Farrell as The Penguin, Paul Dano as The Riddler, Zoe Kravitz as Batman’s most infamous frenemy, Catwoman, and John Turturro as Carmine Falcone. Jeffrey Wright is also on board as Commissioner Gordon, while Andy Serkis will play Bruce Wayne’s trusted butler, Alfred.

We’ll see how all these rogues play off each other when The Batman hits theaters in the summer of 2021.