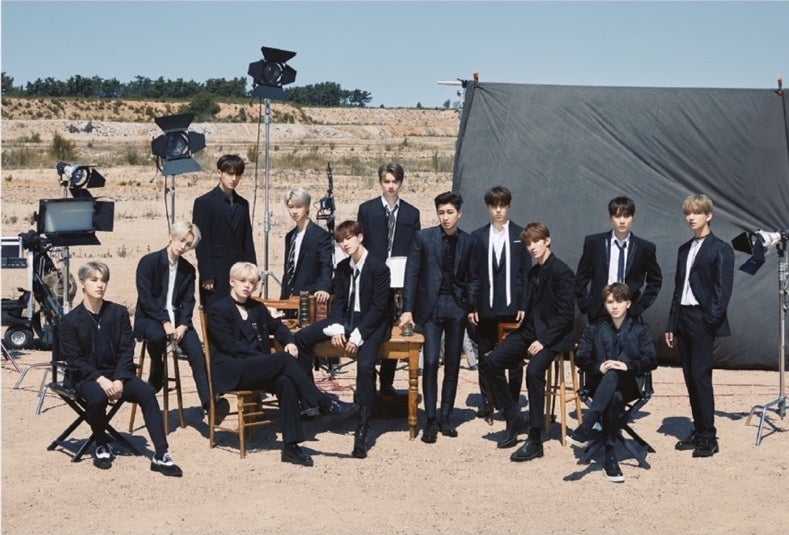 South Korean K-Pop boy band SEVENTEEN are coming back to North America during their Ode To You World Tour. Starting on January 10th in New Jersey, the exclusive 8-city North America run will include stops in Chicago, Dallas, Houston, Mexico City, Los Angeles and San Jose and will wrap up on January 23rd in Seattle.

SEVENTEEN consists of 13 members and is divided into three units, which are Hip-Hop, Vocal and Performance. Each of the units exhibit its own charm and color, but when they all come together to perform as one band, the synergy multiplies. The band became popular along with their 2015 debut with the first mini album, 17 CARAT, and soon started to be known as “self-producing idols”.

This September, SEVENTEEN released An Ode, their 3rd studio album, which is at this point their best-selling album. The Ode To You World Tour kicked off in Seoul with 3 sold out shows at Olympic Gymnastics Arena. The North American tour dates are the first in the market since their first world tour in 2017.

The tour has partnered with Ticketmaster’s Verified Fan platform, where the fans can register to receive the access to tickets before the general public. Fans can register starting now and through October, 20th.