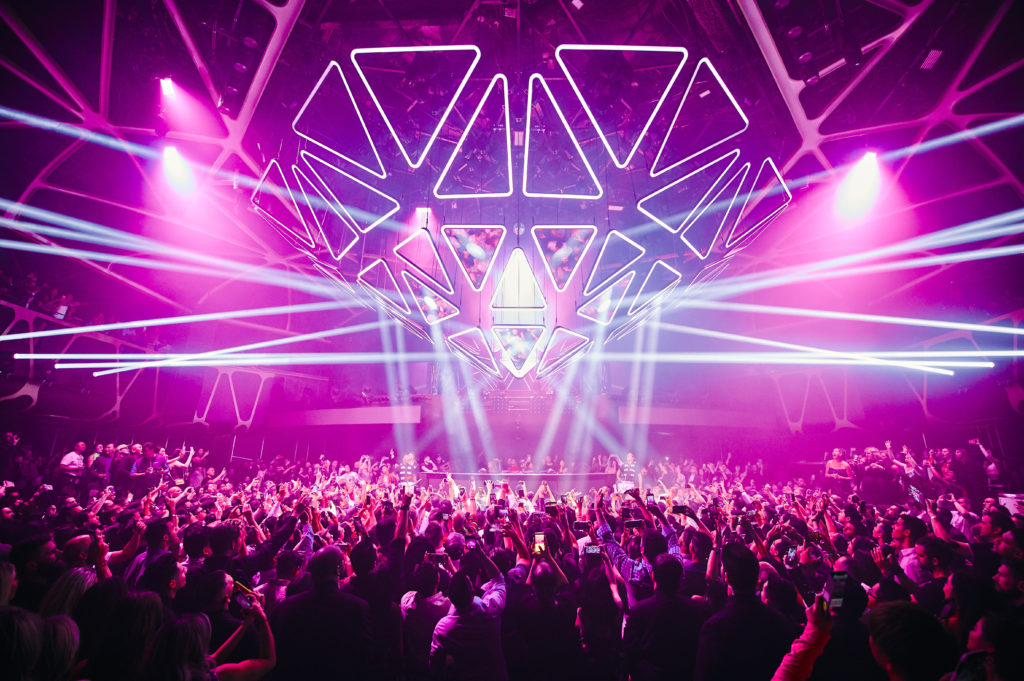 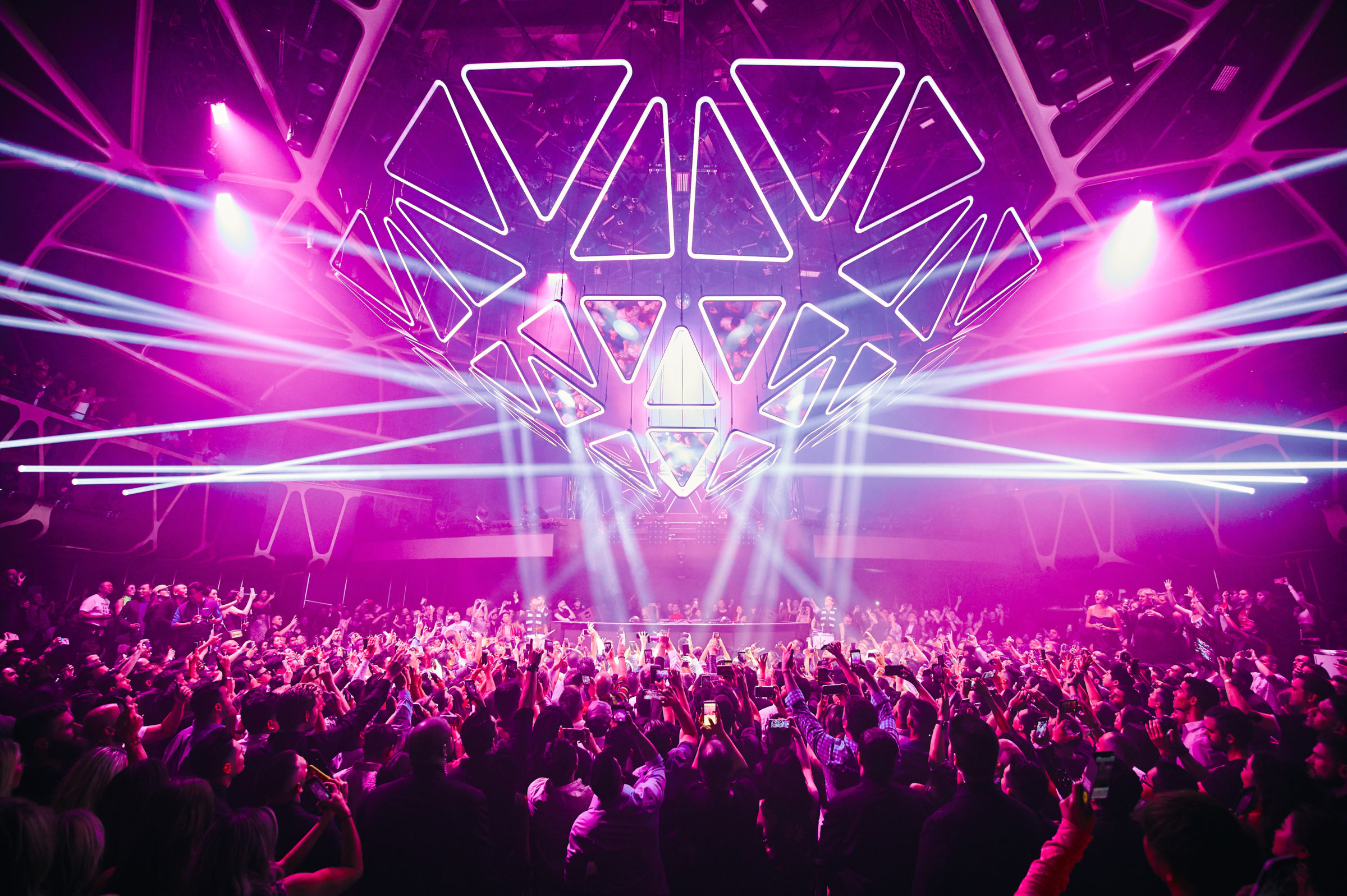 Ready to ring in the new year in class and style? Hakkasan Group in Las Vegas is toasting goodbye to 2019 with unforgettable New Year’s Eve weekend festivities spanning Sunday, Dec. 29 through Tuesday, Dec. 31. Massive party nights at Hakkasan Nightclub at MGM Grand Hotel & Casino, OMNIA Nightclub at Caesars Palace, JEWEL Nightclub at ARIA Resort & Casino and 1OAK Nightclub at The Mirage Hotel & Casino will no doubt have you wishing you didn’t have to leave.

Check out the dates and acts at all of Hakkasan Group’s properties below! To book dining reservations and/or purchase nightclub tickets, visit newyearsevelasvegas.com.

1OAK Nightclub at The Mirage