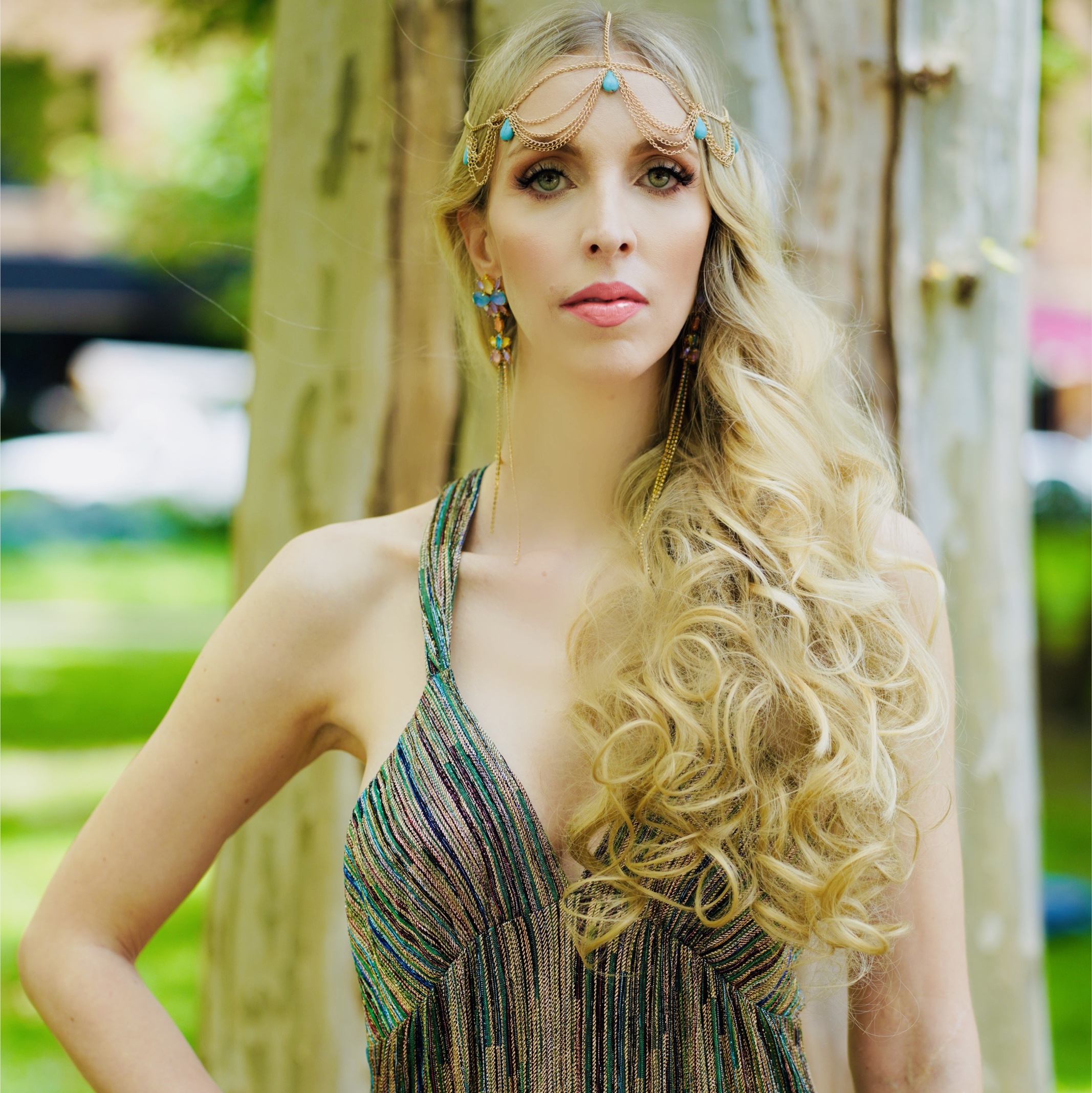 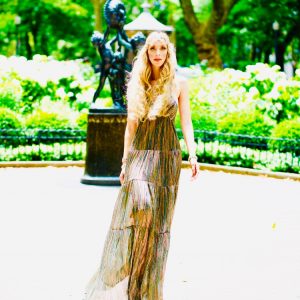 Simonetta Lein is an influencer, but she’s also so much more. The human spirit has many facets. There are no walls around Simonetta’s spirit. The Italian born model and best-selling author journeyed to America and plotted her own destiny, becoming a millennial activist, and one of the top hundred fashion influencers on the planet. Settling in Philadelphia, Lein built a one-woman empire, using her platform to set trends, to empower women and to organize a charity called “The Wishwall Foundation”, allowing people from around the world to post their deepest desires on the website’s Wishwall. Simonetta “The Wishmaker” Lein and her global network make those dreams come true.

As a radio and television personality, Lein has served as a “Brand Ambassador” for several of Italy’s top luxury fashion houses. She has also contributed to or appeared in some of the best known publications in the world including: Harper’s Bazaar, Cosmopolitan, Glamour, Vanity Fair and Entrepreneur Magazine. Simonetta was destined for a career of breathtaking consequence….

I spoke with Simonetta Lein regarding her story and the fact that she is the sole architect of her inevitability….

What are you best known for?

In the field of fashion, I am known because I have been named as one of the top hundred fashion influencers in the world. That is one of my big achievements. I’m also very well-known because I stand for meaningful content. I always do campaigns empowering women, my content always has meaning. I never represent the brand just to represent the brand. My followers know that. I always have a cause that I bring with me. I’ve done a lot for women in my fashion career and my Instagram career, and also within my charity. That is also another thing that I am recognized for.

What is the name of the charity and what exactly does it do?

It’s called “The Wishwall Foundation” and it’s based out of Philadelphia. What I do personally, because we have a board of directors as well, I put together all of my connections and try to make this world a better place. I always say “one wish at a time.” I grant wishes on every sphere. I granted a wish for a mother who lost her daughter in a hit-and-run accident. I was able to rename the street where her daughter grew up. The street has been re-named after her daughter. That was one of the biggest wishes that I have ever granted because at the end we also collaborated with the city of Philadelphia and we were not only able to rename the street, but we were able to catch a killer. He’s in jail because of what we did. 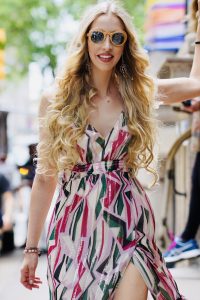 Also, here in America another story is about a woman who also has a charity. She goes around with a truck that she repurposed as a mobile clinic and helps people who cannot afford healthcare. She checks them out, but she needed an EKG machine and we were able to purchase that and guarantee an incredible new machine for all of her patients. We’ve done it in Africa. One was for 100 girls. That one was very important to me because again as a woman I like to do things that are concrete, let’s put it that way. The majority of children cannot read or write, there’s a big problem there. So, these hundred girls received tons of goodies for school, books, and teachers that decided to educate them, sandals, backpacks, and things that would help them in school. Another wish was for 250 children still in Africa. We set up a literacy award in my name. In that case we gave them iPads, and computers. These children have never seen a computer. That one was pretty big. Another happened in the Philippines for 200 children. These children had never seen ice cream in their life. It was called “The Smile Project” so we brought them a smile. We created a beautiful event for them. We gave all of the children clothes, shoes, food, and it was very interesting for me to see them having ice cream for the very first time in their life. 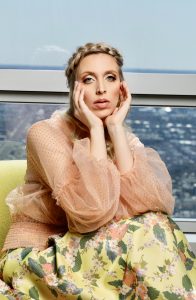 The very roots started with my mother and my father who were two pioneers. My father is a medical doctor. He graduated as a medical doctor but became passionate in the 70s about preventative medicine. He discovered the natural remedies where there was a lot of preventative medicine involved. He was one of the first people on this planet who believed in holistic medicine. Nowadays, some people consider it normal, others consider it different, but in those days it was very different. My mother is a psychotherapist with a PhD, but she had an approach that was different as well. So I had two people who showed me how to be different. In their own way they always took care of a lot of people. For example, my mother would help people who couldn’t finish school because of panic attacks. She would help them. My father still today has a patient who he has never asked for money for the last 30 years because he just doesn’t have the money. So instead of money, he gets eggs from the man.

Where are you from?

I’m from the northern part of Italy near Venice. Not only that, but my parents had a school where people from all over the world would come and they would teach them. That’s where I really got the sense of trying to do something that you can call philanthropy but in a really concrete way. Of course when I got into the real world I thought,  “what can I do?” It brought me to write my first novel that was published in Italy by one of the biggest publishing houses in the world. From that, Vanity Fair saw that the book had a lot of success and merged my modeling career, ( I started as a model when I was 16), with the book. For me modeling was a little bit of a joke. I said my mother made me pretty, it wasn’t that I really wanted to be a model. I just started, but I was more interested in other projects. Then when I was 19, I studied art. I received my first degree as a painter. In the meantime, I was studying to be an actress. I actually paid my bills as an actress. That came after the book. Not only was I doing all of that, but I was also doing a radio and television show. I was interviewing celebrities about the power of their wishes. It was about how they were actually achieving their wishes.

You are really remarkable.

Thank you. I’m really trying to do something that is different. I know there are a lot of people in this world trying to do the same thing as me, but I always try to be different. That is another reason that I live in Philadelphia. A lot of people wonder why I don’t live in Los Angeles or New York. I tell them, I can travel there but I think that being in Philadelphia makes me who I am. It’s part of me because Philadelphia is a little bit of an underdog story. I came to this country with literally nothing. My company was awarded the notorious INC 5000 ranking by INC Magazine two weeks ago for being one of the fastest growing companies in all of America. I had established it not even a year ago. Maybe we’re doing something good.

The official website for Simonetta Lein may be found at https://www.SimonettaLein.com