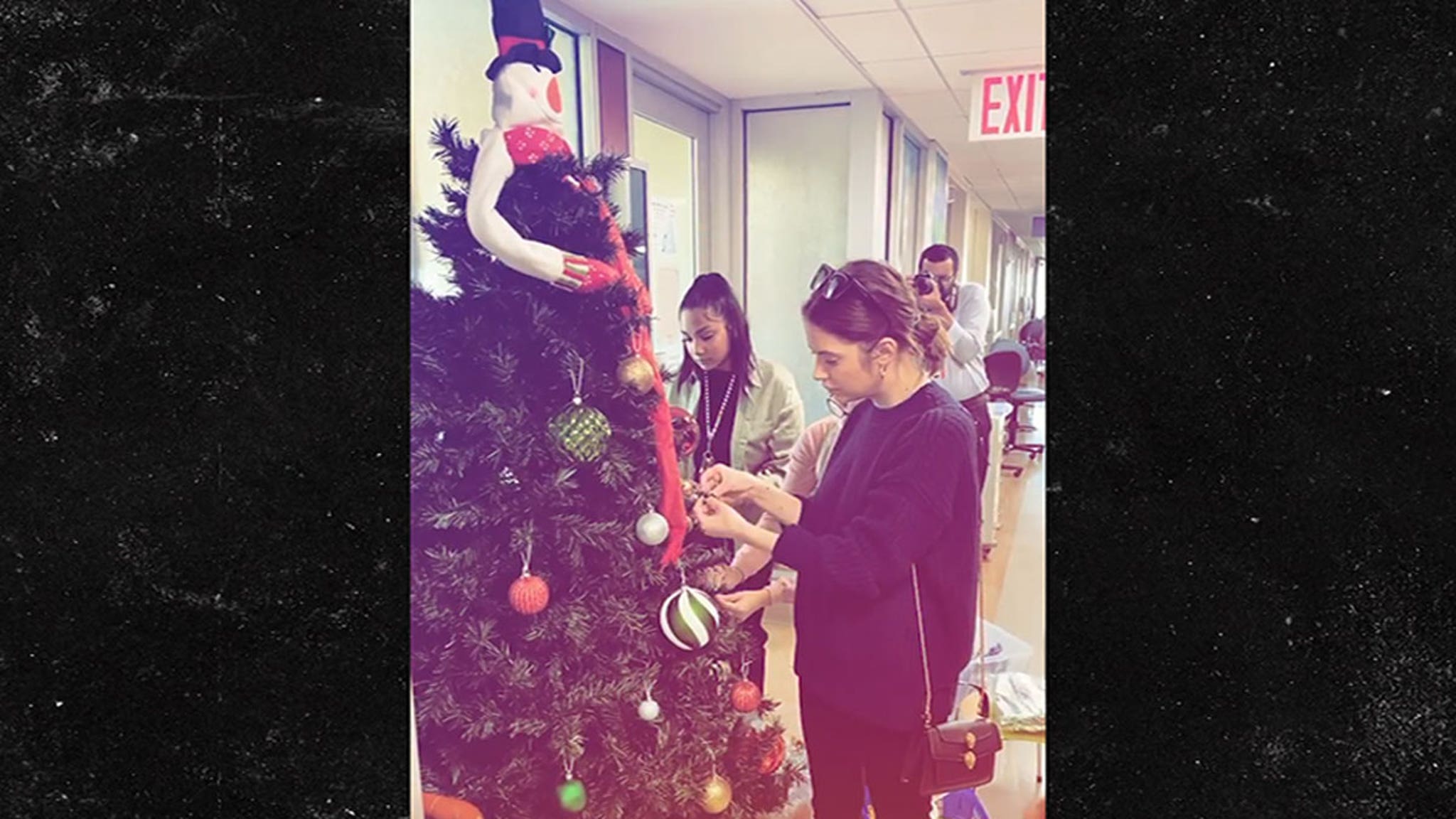 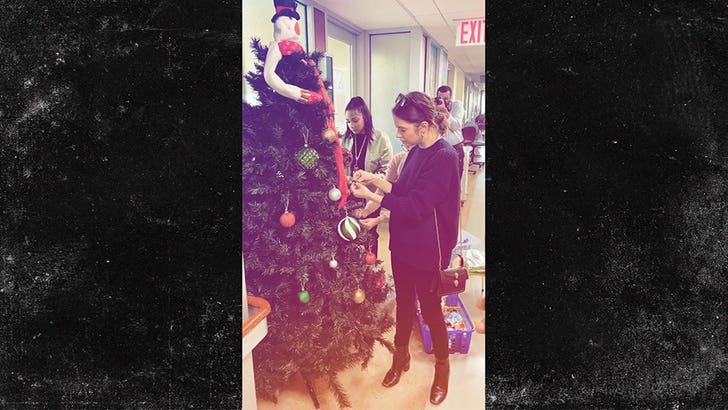 Ashley Benson brought holiday cheer early this year for a group of people who need it the most — calling sick kids across the country … and then popping into a hospital for some one-on-one time as well.

The “Pretty Little Liars” star recently partnered up with this new app called SuperCall, which gives people the opportunity to talk to their favorite celeb via FaceTime. On Thursday and Friday, Ash and SuperCall decided to ring up 50 hospitalized children with varying illnesses.

The result, as you can see, was nothing short of a tug of war at the heartstrings.

Ashley spoke to each kid via SuperCall for 90 seconds, and it sounds like the topic of the day was Thanksgiving and favorite holiday meals. AB’s is mashed potatoes, classic. On top of the call, Ashley and SuperCall also sent these young folks brand new iPhones.

As part of the initiative — which was aimed at raising money that was donated to charity — Ashley went ahead and visited the Maimonides Medical Center in Brooklyn and talked to a bunch of the patients, including some of the kids selected. Of course, everyone got a pic too.

While there, it looks like Ashley took time to check in on the neonatal intensive care unit … where premature babies are cared for. She’s been open about the fact she herself was born prematurely, so clearly that hits home for her. 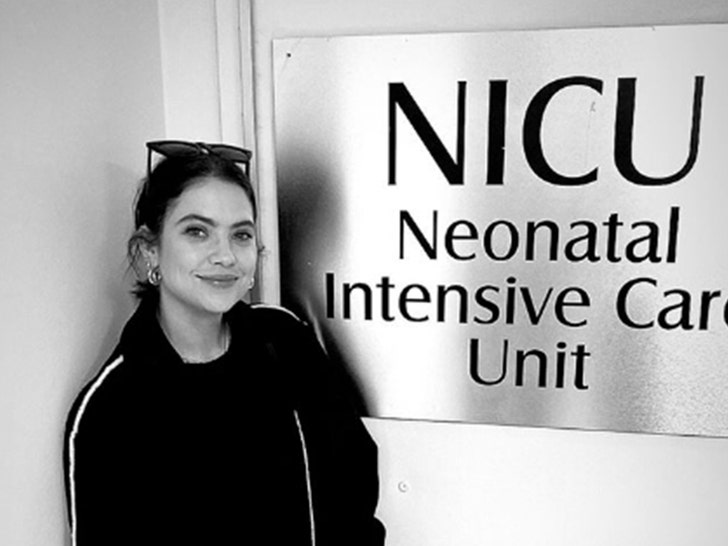