40 years after his passing, in September 1979, star-architect Giovanni Ponti makes headlines once again. The latest Amare l’Architettura exhibition at Rome’s Maxxi Museum, is a gift to the public.

Translating to the love of architecture, the exhibition features Ponti’s archived material and models, detailing the designs of his house in Milan, which are a living manifesto of his vision – the museum focuses on his approach to utilizing space and buildings. 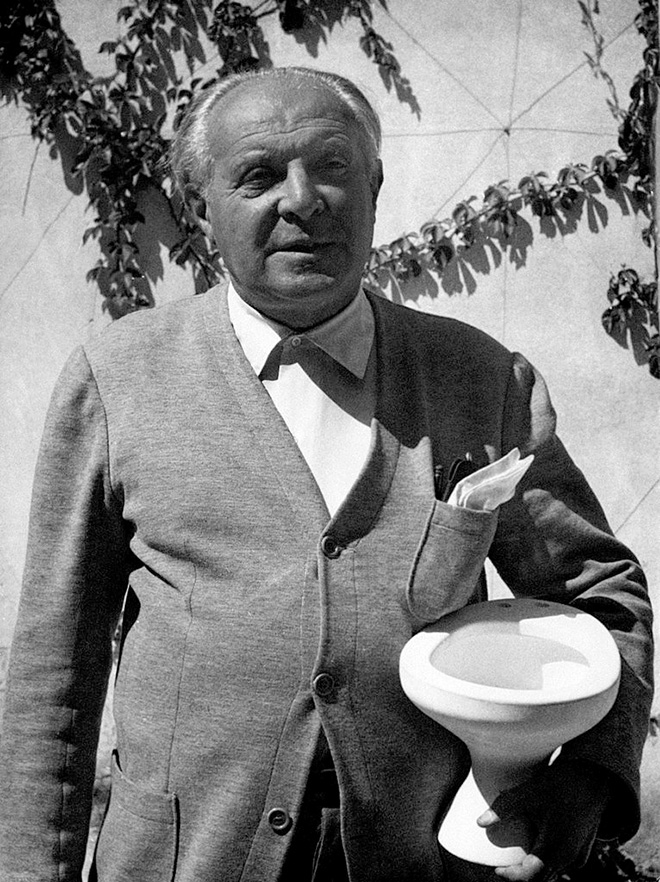 A jack of all trades, Giovanni “Gio” Ponti was a revered Italian architect, industrial designer, furniture designer, artist, teacher, writer and publisher. Throughout his career, which spanned over six decades, Ponti had built over a hundred buildings across the globe. With a resumé encompassing panoramic restaurants, simplified rationalist houses and the Pirelli Tower built from 1956 to 1960. 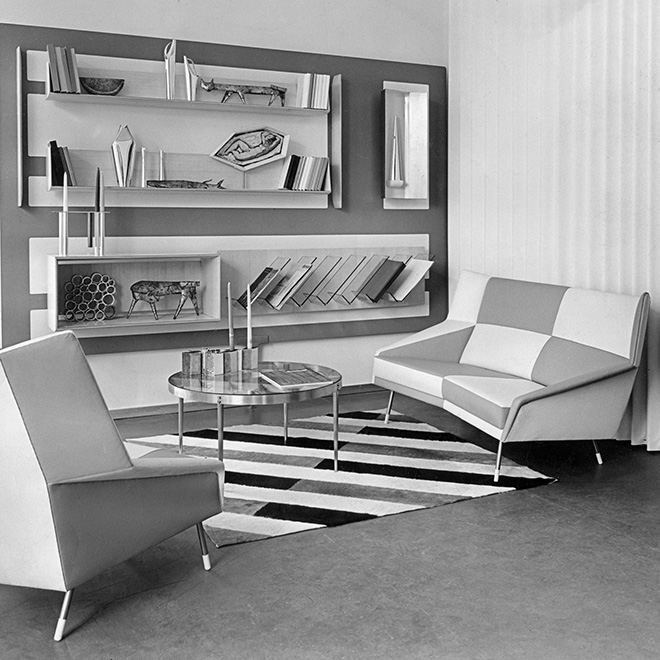 The Mariposa armchair by Gio Ponti

Designing an innumerable amount of decorative art and design objects, Ponti is best known for his furniture. The iconic Mariposa armchair which is effectively reminiscent of a butterfly incorporates moving lines throughout its volume, profile and backrest. Created for the Villa Planchart in Caracas, the chair was designed to blend seamlessly into the lines and proportions of the Venezuelan villas. 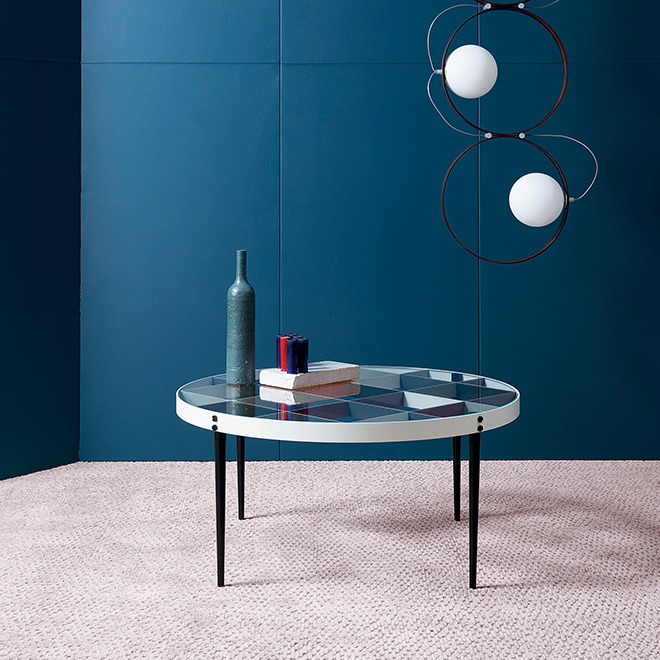 With work that often speaks for itself, Gio Ponti’s D5551 side table designed in the early 1950s represents an elementary simplicity. Effortlessly embodying the procedures and principles which animate his every creation, the table features grids reminiscent of Ponti’s prior rosewood designs. Meticulously hand-painted, the D5551 side table showcases a multitude of color effects from every point of view. Surviving the first, and living through the second, Ponti had successfully witnessed both World Wars, served as a Captain in combat and won medal for his bravery. In an effort to spread his immaculate wisdom and knowledge, Gio Ponti further honed his creativity through other creative pursuits such as developing set designs for Stravinsky’s ballets, lecturing at the Milan Polytechnic School which he graduated from and establishing his own magazine entitled Domus. Held on the highest floor and across a bridged corridor of the Art Gallery lies the Gio Ponti exhibition, designed by architect Zaha Hadid. Featuring a reproduction of the Pirelli Tower’s fantastic yellow linoleum flooring, the exhibition is structured thematically instead of chronologically – in accordance to Ponti’s signature design principles of dynamism, fluidity and colour.

Divided into two main categories, the first section entitled “Towards the Exact House”, explores Ponti’s original vision of a minimalist modern home which foreshadowed the concepts of contemporary architectural practice, while the second delves in-depth into his design’s osmotic relationship between nature and architecture. As the exhibition predominantly centers around his archived furniture, Zaha Hadid has also incorporated work by other artists such as Paolo Rosselli, whose print photography adorns the walls of each space. 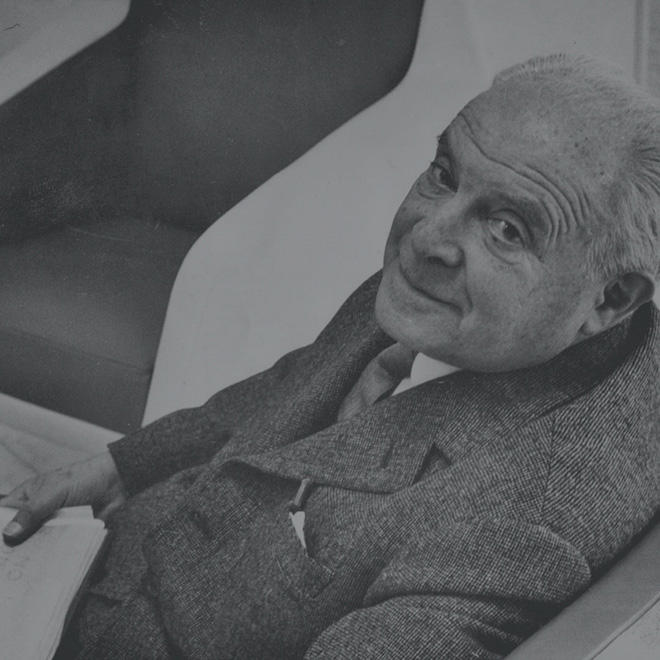 The Amare l’Architettura exhibition will be on display at the Maxxi Museum in Rome up till 13th April 2020 from 11am-8pm on Tuesday, Friday and Saturday, and from 11am-7pm on Wednesday, Thursday and Sunday. Tickets to the exhibition are available online for €9-12.

The 2023 Met Gala Has Announced Its Co-Chairs
Titanic Is Coming Back To Theaters. James Cameron Shares Honest Reason Why This Year ‘Made Sense’
Taylor Swift Immerses Herself In Nothing But Purple Water For Dreamy New ‘Lavender Haze’ Video: Watch
Guide Dogs UK moves out of charity office-share
Pink Floyd army comes for anti-LGBTQ2 fans outraged by new ‘rainbow’ logo