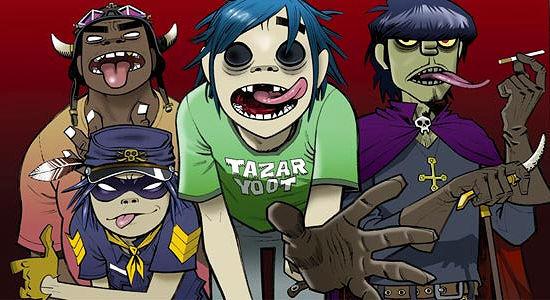 The movie is the first-ever, all-access, immersive journey into the world of Gorillaz and the band’s extended family. Gorillaz promise never-before-seen-footage where “the virtual meets the real,” as their music project tends to do.

In his debut feature, director Denholm Hewlett follows the band’s every move for three years, covering the making of two critically acclaimed albums, Humanz and The Now Now, and a world tour.

The documentary film hits select cinemas for one night only, on Monday, December 16th.

Get tickets here and watch the official trailer below.