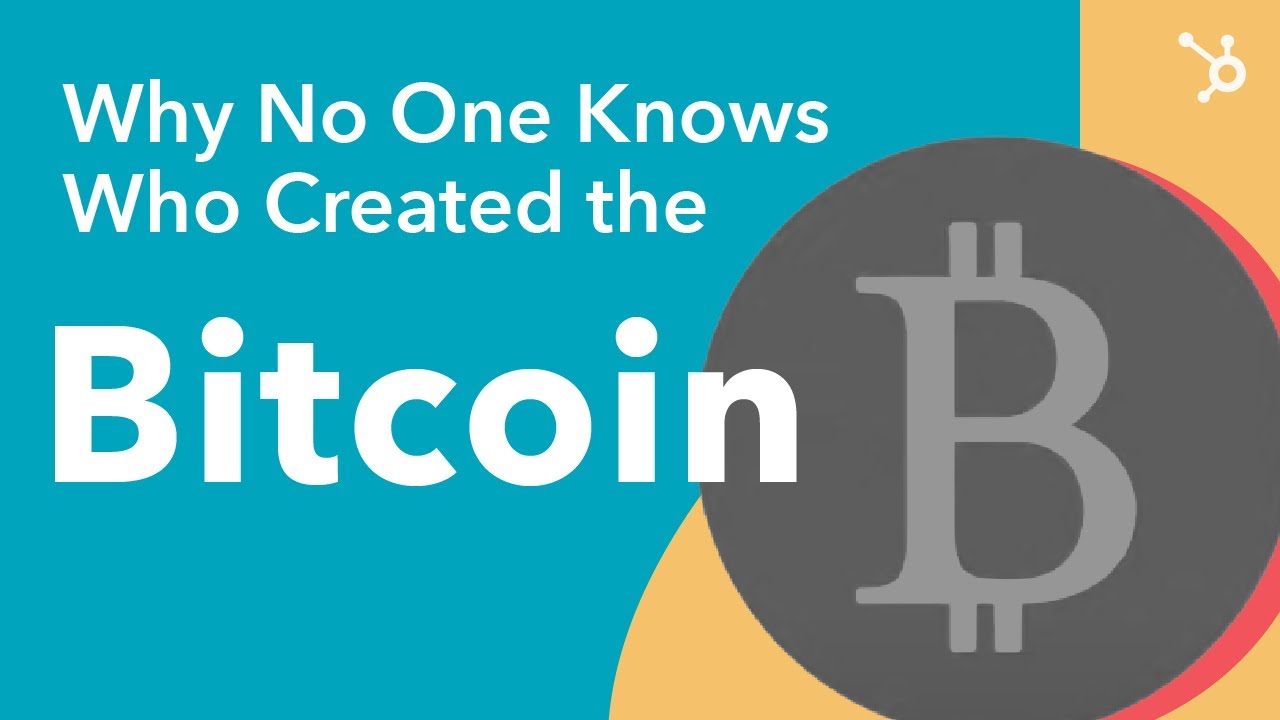 That would make him Forbes’ 44th richest person in the world.
But there’s just one problem – no one knows who this person is.
Satoshi Nakamoto is a pseudonym and his or her identity has remained a mystery for an entire decade.

The creator could be a man, a woman, or even a whole group of people. But no one knows, and that’s important.

Unlike every other current banking system in the world, no one owns Bitcoin.

When you sign up for a Bank of America credit card, you have to trust that bank and all of its employees to keep your information safe, and to not lend your money out to other users.

In return, they have to trust you to make your payments on time.
Bitcoin is different. Bitcoin is based on cryptographic proof, not trust.

There’s no bank, teller, president, or CEO to answer to.
Nakamoto being nonexistent only helps bitcoin’s success as a genuine peer to peer network.

On top of that, the inventor of Bitcoin has avoided adverse legal consequences by remaining anonymous, at least a partial reason for the currency’s success.

In 1998, Bernard von NotHaus was charged with violating federal law for his form of currency called “Liberty Dollars.”

In 2007, one of the first digital currencies, E-Gold, was shut down on grounds of money laundering.

Others have pointed to Bitcoin code as an inscrutable execution that nears perfection, citing the anonymity because he or she is “the most paranoid, painstaking coder in the world.”

But for now, the identity remains a mystery, and experts in cryptocurrency say for the success of Bitcoin’s future, it’s important that the creator remain completely nonexistent.

Matt Green, a cryptocurrency professor at Johns Hopkins University, says Nakamoto has the power to tank the currency if he wants to.

He says to think of bitcoin as rare baseball cards.

“They’re valuable because they’re rare. If somebody could dump hundreds or thousands of Mickey Mantle trading cards, rare ones, onto the market, they wouldn’t be worth so much anymore.”

If Nakamoto ever sold his or her bitcoin, he or she would flood the market, cause the price of bitcoin to tank, and potentially collapse their own creation overnight.

Carmakers face a crossroads as they work to fit auto dealers into their EV plans
Charities launch huge volunteering drive around King’s coronation
How to turn 13 days of annual leave into 38 days of holiday (and where to go)
Annie Wersching Dies; 24, Bosch, & The Vampire Diaries Star Was 45
Television’s Tom Verlaine Dies at 73