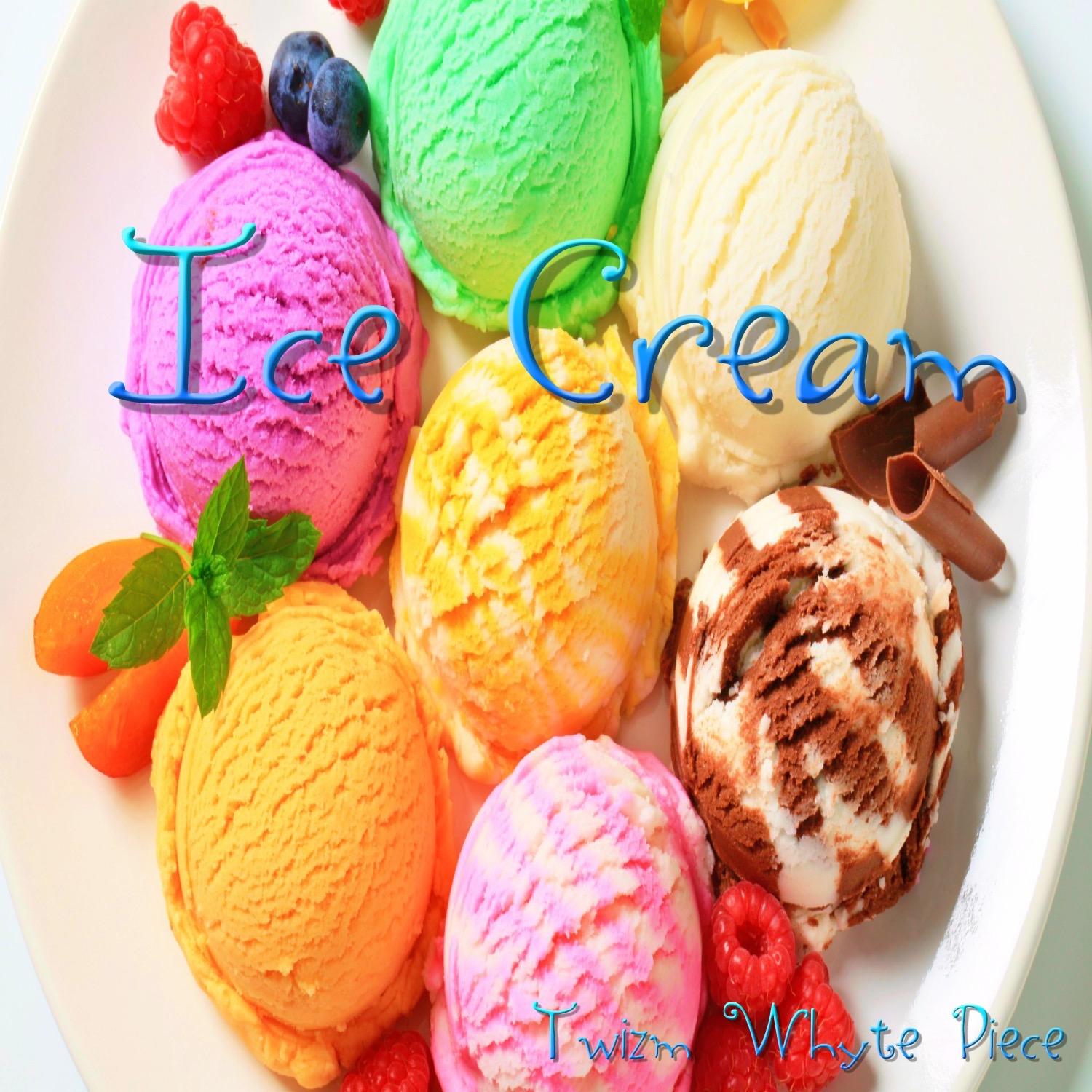 After a stellar interview in The Hype Magazine, indie hip-hop artist Twizm Whyte Piece has just released his highly anticipated new music video “Ice Cream,” which had it’s debut on The Jimmy Star Show with Ron Russell, the #1Webshow in the world.

An iconic caucasian artist whose name means -T.he W.orld IZ M.ine – is a father Of 5 children married to the same mother of all 5 kids. Having chosen to pursue the street life as a gang member selling guns & drugs until getting addicted to his own product that eventually led him down a path spiraling out of control with addictions, shootings, jail, prison & more. After losing his wife, kids, freedom, & self, Twp hit the very bottom. In 2008 Twp evolved into something more than his past self  & after overcoming all these trials & tribulations he started a brand new journey becoming  an independent unsigned entertainment talent winning multiple awards ( 2x – Poze Productions ep of the Month , 1x -Akademia Awards Album of the Month , 1x – Akademia Ep Of The Month , 2nd Place 2015 Spreaker Awards DJ of The yr , 1x – 3rd place Spreaker show Of the year with 2 Loco Radio ) & garnering thousands of fans while creating years of memories. 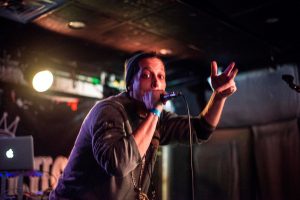 Twp Is a masterful lyricist possessing a new age style that is smooth & breezy yet confidant & relatable. Twp has been compared to Eminem, Kanye West, & LL Cool J & has been featured in numerous urban/music publications.

Twizm Whyte Piece is moving mountains amidst the meaningless masses.

Discover More by visiting his website www.OfficialTwizmWhytePiece.com and sample any of his albums, videos, or to follow him on your favorite music streaming platform visit smarturl.it/twpfcrmusic